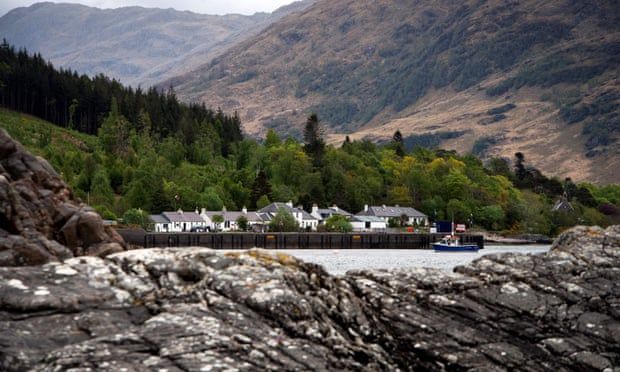 Mainland Britain’s remotest pub is set to be placed in the hands of its local community after tensions emerged with its Belgian owner.

Residents of the Knoydart peninsula on Scotland’s west coast have been awarded a grant of more than £500,000 by the Scottish Land Fund to buy the Old Forge pub, which is accessible only by boat or a roughly 18-mile hike across peat bogs and mountains.

“We are delighted that the Scottish Land Fund has chosen to support our community-ownership bid of the Old Forge. This project is of huge importance to Knoydart and we are now in a strong position to make it a reality,” said Jacqui Wallace and Rhona Miller, the co-chairs of the Old Forge Community Benefit Society. 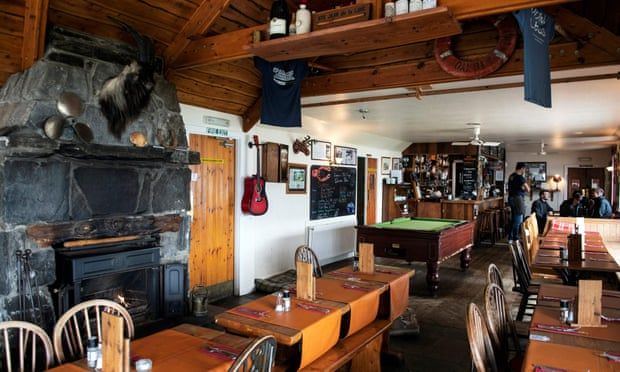 Inside the Old Forge.

The pub is listed among the Guinness World Records as mainland Britain’s most remote. Its future became the subject of controversy as the local community became disenchanted with its owner, Jean-Pierre Robinet.

They were unhappy about the pub’s closure during the winter, which they argue is the most important time of the year for it to be open, and the effect of that and reduced staffing on attracting people to the area. The pub is central to the area’s tourist trade because of its position on the main sailing route to Skye, the Outer Hebrides and the Small Isles. It attracts yachtspeople, as well as hillwalkers and boat-trippers.

Robinet has previously said the Old Forge is the peninsula’s biggest employer and that he tries to “do the best for the community”. But, after 10 years, he wants to move on and put it up for sale for offers over £425,000.

After a community share offer that raised £240,000, the residents face a race to get the deal done before any private buyer steps in. The structure of their offer means local people would be required to own 75% of the shares. And they pinned their hopes for raising the rest of the money on their grant application.

With that now granted, the 110 residents of the rugged peninsula seem likely to get their wish.

Theirs was one of several projects to be allocated money by the Scottish Land Fund on Wednesday. The committee’s chair, Cara Gillespie, said: “It is a privilege and a pleasure to be involved in empowering our communities to take control of their destiny through ownership of local land and buildings.” She said the projects would support local economies and strengthen the resilience of their communities.