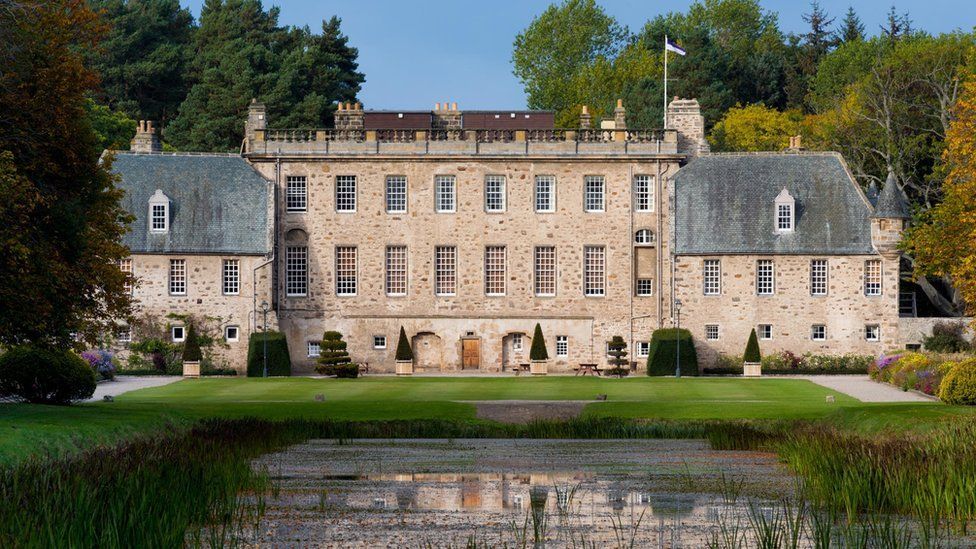 Describing "cruel" behaviour from some boys at the school, she said she remembered them going on a "Jew hunt".

She also said two girls from Africa in her house would have described the racism they faced as "unliveable".

The woman, referred to as Jane to protect her anonymity, attended the Moray school and its preparatory school Aberlour House from 1979.

Jane told the Scottish Child Abuse Inquiry, led by Lady Smith, that teachers at both schools showed a lack of boundaries and pupils were often self-governing through the system of accommodation "houses".

She said this made her feel unsafe and she tried to get expelled from Gordonstoun, but was unsuccessful.

Pupils from Aberlour were always admitted to Gordonstoun despite failing the common entrance exam, she said.

Jane said much of the accommodation at the Gordonstoun estate, which contains a grand 17th Century country house, was decrepit.

She said: "Like a lot of these establishments, the outside is a lie. The interior is squalid, particularly for the boys." 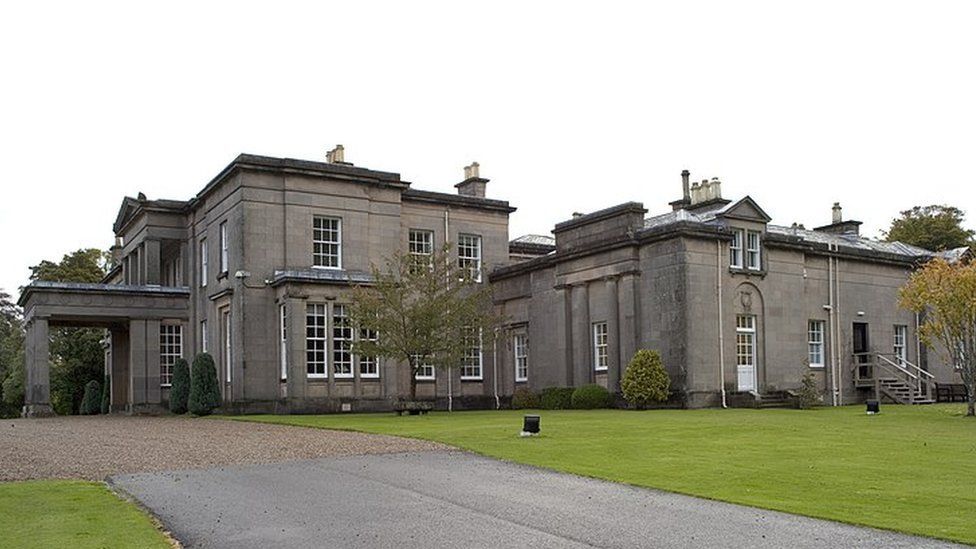 Children at Gordonstoun were "feral", she said, recalling one incident where a boy was shot six times with an air rifle.

However, she said the only offence which would result in expulsion was having sex with another pupil, and speaking out was a "cardinal sin".

Jane said the girls from Africa who stayed in her house were left "very, very isolated".

She added: "I feel very sad that I didn't do anything about that. They would definitely say the racism was unliveable with."

Andrew Brown QC, counsel to the inquiry, asked her if misogyny was prevalent at the school.

Jane agreed and said: "A lot of girls went out with considerably older boys to have protection."

Asked how she felt when she eventually left the school, she said: "I felt ruined".

The latest phase of the inquiry is examining alleged abuse carried out in boarding schools.

Earlier on Wednesday, it heard that a former teacher who was found guilty of lewd acts involving three boys during swimming sessions at Gordonstoun also had indecent images of boys on his computer.

Andrew Keir, 71, was called as a witness for the inquiry.

In 2018 he was jailed for a year being convicted of removing his trunks and exposing himself. He was also convicted of indecent assault and breach of the peace.

The inquiry was told that as well as the indecent images of boys, police found fictional stories on his computer which described sexual acts in a school.

Despite this the former physics teacher continues to deny abusing boys at the school.

He said: "It's a fact I was found guilty, it's also a fact I believe I am not guilty."

On Tuesday, a former pupil at the school said that Keir groped him as he was playing a computer game.

He said the abuse he suffered at Gordonstoun had affected the rest of his life.

Gordonstoun has apologised to anyone who suffered abuse in its care. The inquiry continues.