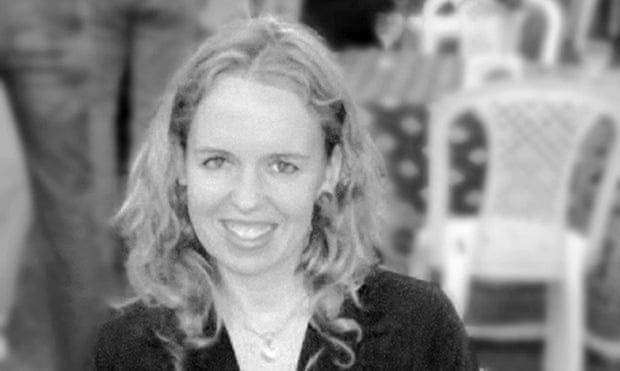 Female employees work for Linda Norgrove foundation, set up by parents of aid worker, which finds scholarships for Afghan women
The foreign secretary has been urged to help evacuate two Afghan aid workers employed by a Scottish charity set up in the memory of the kidnapped aid worker Linda Norgrove.

Norgrove was killed during an attempted rescue by US special forces after she was kidnapped in Afghanistan in 2010. Her parents, Lorna and John Norgrove, set up a foundation in her name which has helped secure scholarships for 200 Afghan women, 100 of whom are training to be doctors.

The couple have asked for urgent assistance to help evacuate the foundation’s two female employees, who are sisters, one of whom has a husband and infant child. They are Hazara, an ethnic minority that emphasises education for girls which has been persecuted by the Taliban.

Jamie Stone, the Liberal Democrat MP for Caithness, Sutherland and Easter Ross, said it would be scandalous for these aid workers to be ignored, and treated differently to the Afghans employed in security or by the British army.

“It would be terrible, it would be shocking, for these people to be forgotten,” Stone said, and called for Dominic Raab to expand the scope of the UK-led rescue mission.

Stone was instrumental in a cross-party appeal by about 50 MPs urging Ben Wallace, the defence secretary, to extract Afghans employed as security guards at the British embassy in Kabul.

Stone said: “Linda Norgrove’s tragic death demonstrated the dangers for people working in other sectors, such as humanitarian aid. I don’t see why these people cannot be afforded the same means of getting out.”

John Norgrove said there had been silence from the Foreign, Commonwealth and Development Office. “Everything goes in and nothing comes out. It’s a black hole,” he said.

During a round of media interviews on Wednesday, Raab defended the UK government’s evacuation strategy. He said the Taliban needed to be far more accommodating towards aid agencies and relief workers if they wanted foreign aid to continue.

The Norgroves run the foundation from their croft on the island of Lewis in the Western Isles, where their daughter went to school before working in Afghanistan for a US-based charity. Angus MacNeil, the Scottish National party MP for the Western Isles, has also appealed for Home Office intervention.

After being kidnapped near Jalalabad in September 2010, Norgrove and her kidnappers were tracked by Nato forces to nearby mountains. A rescue mission by a US Navy Seals special forces unit went badly wrong: Norgrove was fatally wounded by a US grenade thrown during a gun battle, which also left four kidnappers and two farmers dead.
#Dominic Raab  #Afghanistan  #Raab
Add Comment