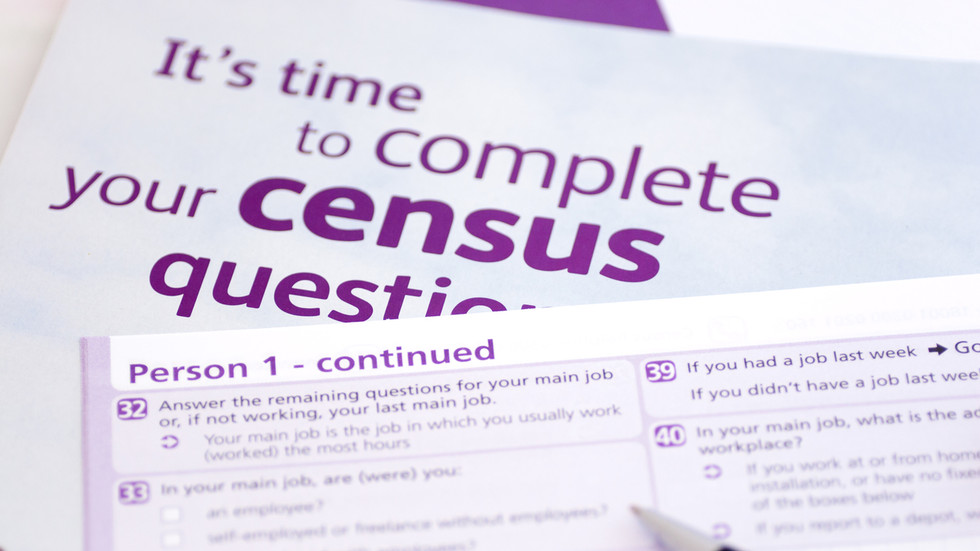 Scots can self-identify as male or female in upcoming census, without documentation, triggering fears for ‘woke’ nation

The Scottish bureau responsible for the country’s 2022 census has said it will allow people to self-identify their sex in the decennial survey, but some are worried this “woke” development might compromise the data.

According to new guidelines published by the National Records of Scotland (NRS) on Tuesday, Scots can now choose their gender, regardless of official documentation and medical opinion, in the 2022 census.

Scottish residents will not need a gender recognition certificate, which stipulates that someone must have lived in their intended new gender for two years or provide medical records highlighting their gender dysphoria.

“If you are transgender the answer you give can be different from what is on your birth certificate,” the text reads. “If you are non-binary or you are not sure how to answer, you could use the sex registered on your official documents, such as your passport,” it adds, although sex indicated on a passport can be changed without a formal legal process.

The census – which has already been delayed for a year, putting it at odds with the rest of the UK – also includes a question for over 16s on transgender status and history.

However, the idea of conflating sex and gender identity in the census has not been universally well-received, with some pointing out that it will compromise the data obtained, while others have noted the move will mean Scottish census returns are not aligned with the rest of the UK.

One person asked on Twitter whether the point of the census was still to know how many men, women, and children lived in the country, while others insist giving people this option would render the data “useless.” “Seeing that gender is now fluid do you tick the box according to how you identify at the time when you’re completing the form, even though you could identify differently the day after?” one asked.

Others agreed, claiming Scotland can bid “farewell to usable census data” and saying the information is no longer reliable.

Some commentators contended that the Scottish National Party (SNP) was “chasing the woke vote” and that their decision would lead to all kinds of chaos.

Others claimed the SNP was just trying to be different from its English neighbours who, along with Wales, undertook a census earlier in 2021, delayed one year by the pandemic.

Another Twitter user blamed SNP leader Nicola Sturgeon, claiming the vote-pandering nationalist has “slaughtered” the census for her own vanity project.

Meanwhile, Lisa Mackenzie of policy analyst collective Murray Blackburn Mackenzie told the Guardian that the decision will compromise their data’s alignment with the rest of the UK, adding that the sex question in the 2022 Scottish census is not compatible with the Census Act 1920. The Census Act of 1920 defines sex as “sex as recorded on a birth certificate or gender recognition certificate.”

There was some support for the decision online; one person claimed that understanding people is a good approach, and that in 100 years’ time people will look back and wonder what the problem with self-assigned sexual identity was.

However, others were more jovial, with one person simply joking, “well they both wear skirts” – a reference to the wearing of kilts in Scotland.

Scotland has been at the centre of several debates on sexual identity and transgender rights in recent months, with many seeing the SNP as the driving force behind the developments. Earlier in August, the government decided that children as young as four can change their gender and name at school without parental consent.

The debate was reignited on Tuesday as Scottish feminist campaigner Marion Millar arrived at a Glasgow court, having been charged with hate crimes after several historic tweets were deemed transphobic and homophobic.

Hundreds of her supporters gathered outside the court to demand the dropping of the case, claiming Millar is standing up for hard-won women’s rights amid increasing assertiveness of transgender groups.