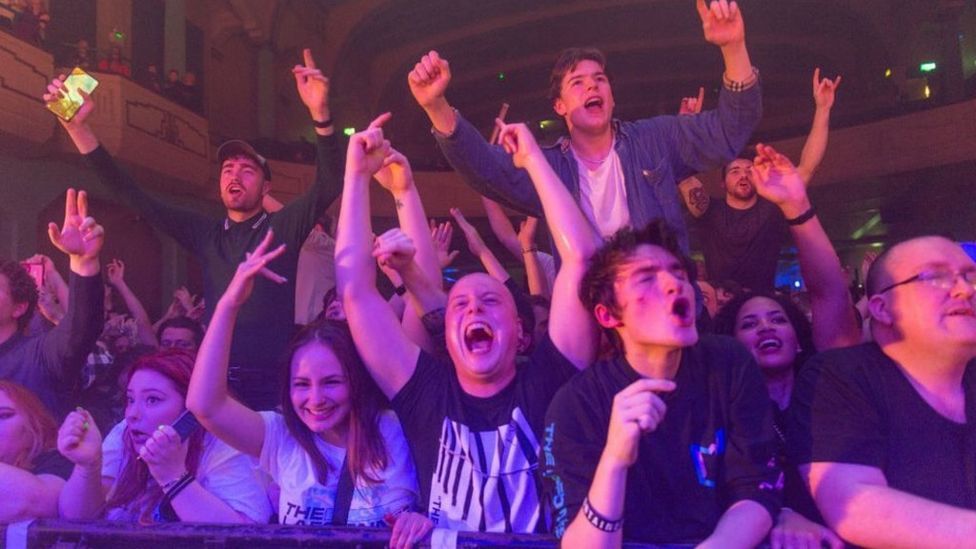 The changes will take effect from Monday 24 January after a "significant fall" in new case numbers.

However people are still being asked to work from home and to take lateral flow tests before meeting with others.

First Minister Nicola Sturgeon told MSPs that Scotland had "turned the corner on the Omicron wave".

Guidance advising adults against meeting up with more than three households at a time will also be scrapped, along with curbs on indoor contact sports.

And ministers have decided against extending the vaccine passport scheme to more hospitality settings "at this stage".

Ms Sturgeon said that while Omicron is still infecting "large numbers of people", there had been a significant fall in the number of new infections over the past two weeks.

A total of 20,268 positive cases have been reported over the past three days, compared to 36,526 over the same three days last week.

The percentage of tests coming back positive has dropped from almost 30% in early January to under 20% now.

It is now thought that the Omicron wave peaked in the first week of January, and the number of people being admitted to hospital with the virus is also falling. 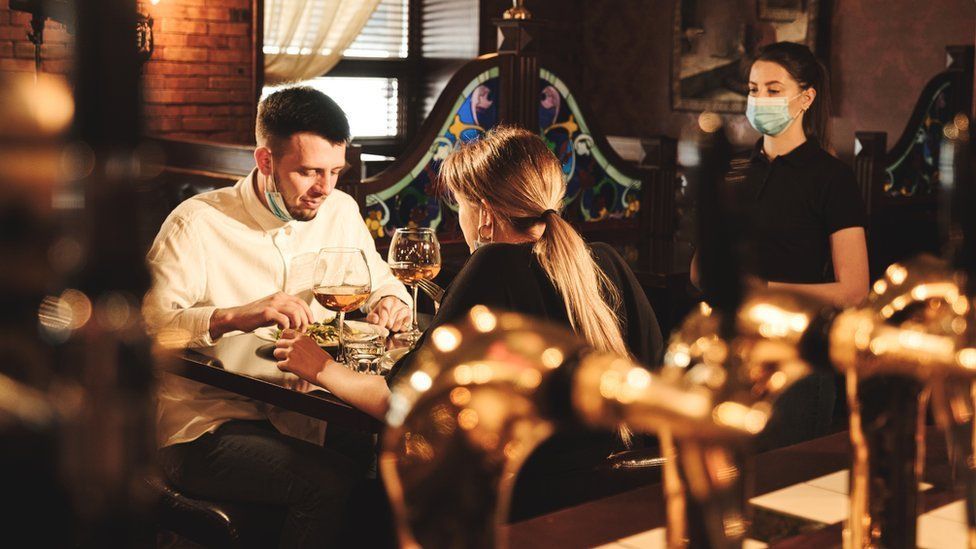 Restrictions introduced over the festive period are being phased out, with limits on crowds at outdoor events such as football matches having been lifted on Monday of this week.

However longer-running measures such as the use of face coverings on public transport and indoor public places will continue, while Ms Sturgeon said people were advised to continue to keep gatherings "small" to reduce the risk of infection.

People should also continue to work from home wherever possible for now, but Ms Sturgeon said talks would be held with businesses about "a return to a more hybrid approach from the start of February".

The first minister said that Scotland was "once again entering a calmer phase of the pandemic", but warned there was still "significant pressure" on health services.

She said: "Although we can be increasingly optimistic at this stage, we must all still play our part in helping further slow the spread of the virus."

Whisper it but this really should be the beginning of the end of lockdown-style Covid restrictions in Scotland.

As the current Omicron measures are eased, the Scottish government certainly has no intention of bringing any of them back.

In fact, they are working on a new strategy for living with Covid without major restrictions in future.

That does not mean pretending coronavirus has gone away or abandoning all attempts to limit its spread.

For instance, the first minister has already said that some continued mask wearing in public is likely.

But the hope is that the continued use of vaccination and the exercise of personal responsibility can take more of the strain in future.

Opposition parties are anxious for more details of this revised approach which, of course, depends on Covid not mutating into a more dangerous strain.

The changes were broadly welcomed by business groups, with CBI Scotland saying the easing of rules for hospitality was "a huge relief to firms desperate to start trading their way to recovery after a difficult festive period".

The Scottish Chambers of Commerce echoed this, and welcomed the decision not to extend vaccine passports to more venues - while calling on ministers to "remove the shackles from offices as urgently as possible".

And the Federation of Small Businesses said withdrawing restrictions "doesn't mean that local economies will necessarily bounce back", calling for the government to "work hard to build business and consumer confidence".

The Scottish Conservatives also welcomed the easing of Covid measures, with health spokesman Dr Sandesh Gulhane saying there had been a "sea change" in government policy "towards trusting the Scottish public".

However the party called for the vaccine passport scheme to be scrapped altogether, and for a "credible plan" to tackle waiting times in the NHS.

Ms Sturgeon said the decision on vaccine passports was "finely balanced", but that if case numbers were to rise again then extending the scheme to all licensed hospitality venues "may well be a more proportionate alternative to other, more restrictive measures".

Scottish Labour leader Anas Sarwar said the changes would "offer hope to a lot of people who can once again look forward to getting some more normality back in their lives".

However he said businesses were "teetering on the brink", and called on the government to go further in getting promised financial support to firms.