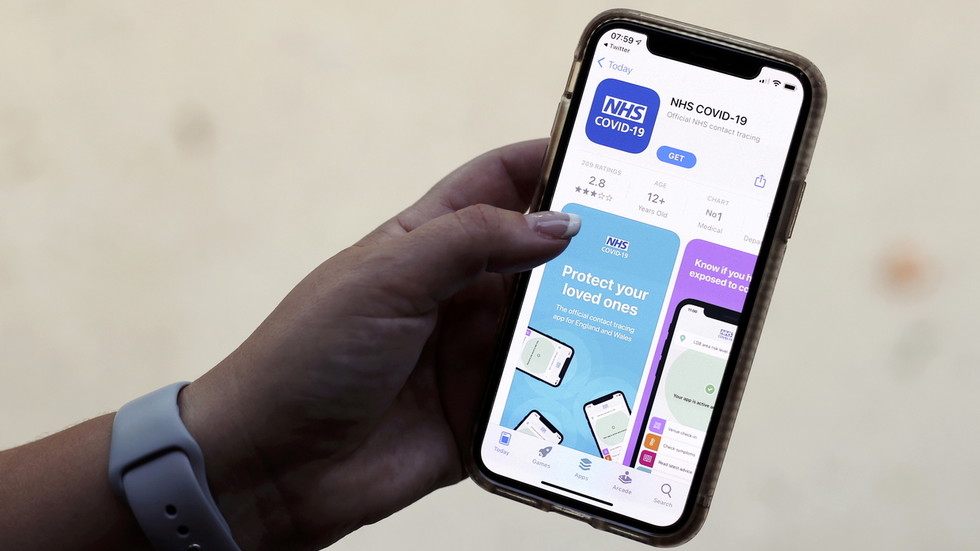 The Scottish government announced on Tuesday that it will delay the enforcement of its Covid vaccine passport scheme, due to begin on Friday, giving businesses a two-week ‘grace period’ to help them to adapt to the new measures.
Speaking to the Scottish Parliament, First Minister Nicola Sturgeon said that the government had decided to give affected businesses two weeks from the implementation of the scheme to allow them to “test, adapt and build confidence in the practical arrangements” required.

Despite delaying enforcement of the scheme, Sturgeon stood by the decision to implement vaccine passport requirements, claiming it will help to “mitigate the risk the virus poses to us over the winter,” as well as encouraging individuals to get vaccinated, if they haven’t already done so.

Under the move, anyone aged over 18 attending nightclubs, adult entertainment venues, unseated indoor events with more than 500 people, unseated outdoor events with audiences larger than 4,000, and any event with 10,000 attendees in Scotland will have to show proof of vaccination.

Scottish businesses have previously complained that the government has not provided sufficient detail on how the scheme will work or be enforced. The Conservative opposition in Scotland has called for a vote on Wednesday over the “botched” scheme that is “still not ready” to go ahead, arguing it should be ditched.

Earlier in September, the Night Time Industries Association Scotland announced it would seek to launch a legal challenge to block the vaccine passport scheme, claiming it has “serious flaws” and “is not workable in the timelines being proposed.”