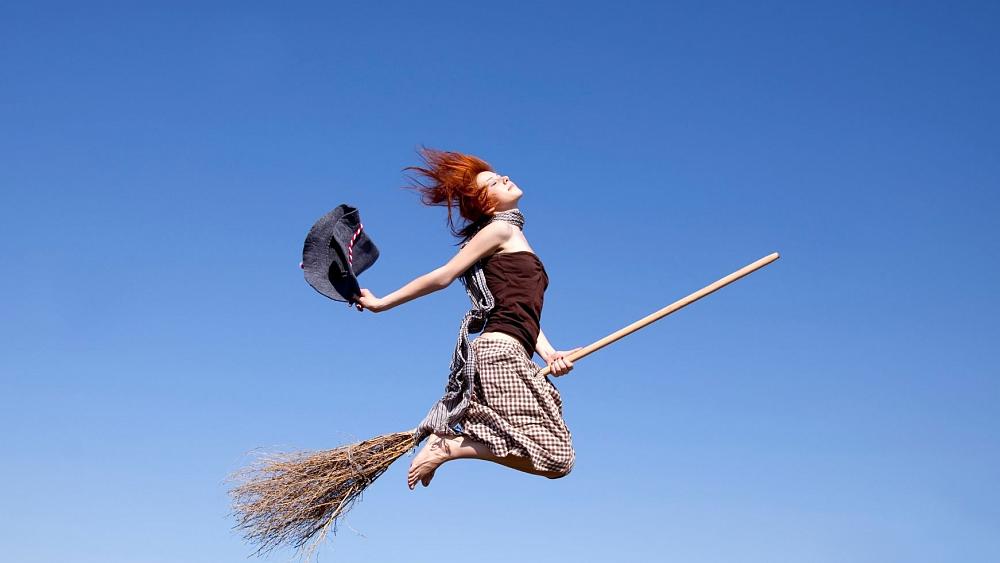 Scotland could soon pardon thousands of women executed as witches

Nearly 4,000 people in Scotland were accused of witchcraft between 1563 and 1736, many of whom were tortured and executed.
The Scottish Parliament could soon consider pardons for thousands of people -- mostly women -- who were put on trial and executed centuries ago for witchcraft.

Scottish parliament member Natalie Don wrote on social media that she would begin the process of a members' bill in parliament "to seek a pardon for those convicted and executed."

"The incorrect criminalisation of these women only strengthens gendered stereotypes in the modern-day and I believe righting this wrong will make a real impact in challenging gendered and patriarchal attitudes which still exist in society," Don, a member of the majority Scottish National Party, said.

She thanked the "Witches of Scotland" group led by lawyer Claire Mitchell QC which has been campaigning for those accused of witchcraft between 1563 and 1736 to receive a legal pardon, obtain an official apology and a national monument.

She said that the pardon is to recognise officially and legally that these people were not witches whereas the apology is because many people were accused of witchcraft but died or ran away.

"Some of them were acquitted of the charge of witchcraft, but then their lives were ruined," Mitchell explained.

"You can only pardon people who have been convicted after trial, who have been found guilty. But there were many people affected by the witchcraft trials who were never convicted."

Historians say that around 3,837 people were accused of witchcraft under Scotland's Witchcraft Act which remained in effect for nearly 200 years.

During this time, witchcraft was considered a mortal crime, and those convicted of it were strangled to death and then burned at the stake so that there wasn't a body to bury. Two-thirds of the suspects suffered this fate -- a huge figure for the small country.

Suspects were also imprisoned and tortured in order to obtain confessions as they awaited trial and women were not allowed to speak in their own defence. Sleep deprivation was used as a form of torture as well as stabbing suspects with pins to find evidence of the Devil's mark.

"One of the first ways of proving that (a woman was a witch) was that there was evidence laid at trial if you were what is described as a 'quarrelsome dame.' So a woman who would argue with people," Mitchell explained.

"That means that if you are a person known to argue about how much meat the butcher gave you or that you argue with your neighbours or you are generally an outspoken person, that would be used against you as an allegation of witchcraft."

King James VI of Scotland, who ruled from 1566 to 1625, considered himself an expert in witchcraft and in 1597 wrote the philosophical text "Daemonologie". During his reign, the witch hunt was especially brutal.

It was finally recognised in 1736 that witchcraft did not exist and the law was changed.

"I do think there are repercussions from these witch trials,” Mitchell said. "For a period of over 200 years, women were scared."

"They were scared to stand out. They were scared to voice their opinions, and it kept women in a place where they were in fear. And that has got to have affected as it were the psyche of women who pass that onto their children," Mitchell said.

Today in Scotland there are small memorials to those convicted under this law, but the "Witches of Scotland" group says that they "remember the witches, rather than represent an apology for those who lost their lives."

Proposing a member's bill is likely to be a long process, including drafting, presenting and voting on it in the Scottish parliament.

The group hopes that on March 8, 2022, International Women's Day, the Scottish government will make an official apology to the victims.

"It's not a victory. I would describe this as a positive step in the right direction. We are very much hoping that we get success in the campaign, but we're not yet there," Mitchell said.
Add Comment