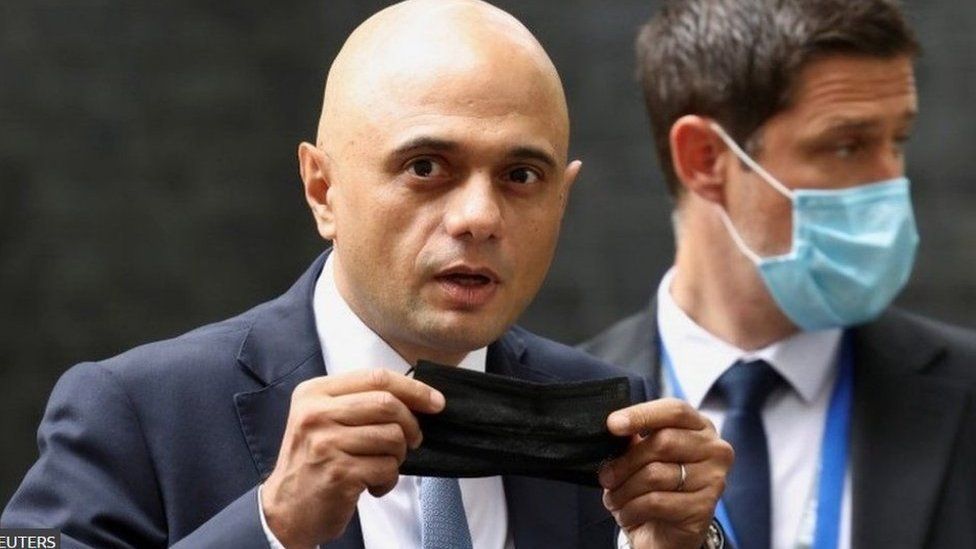 A man has been charged after an anti-vaccine protest was reportedly staged outside the health secretary's home.

A video posted online appears to show someone delivering a letter with an anti-Covid vaccine message to what they claimed was Sajid Javid's London address in Fulham.

The Metropolitan Police said Geza Tarjanyi, 60, from Leyland, Lancashire, was arrested in Fulham on Monday.

He is due to appear at Isleworth Crown Court next month. 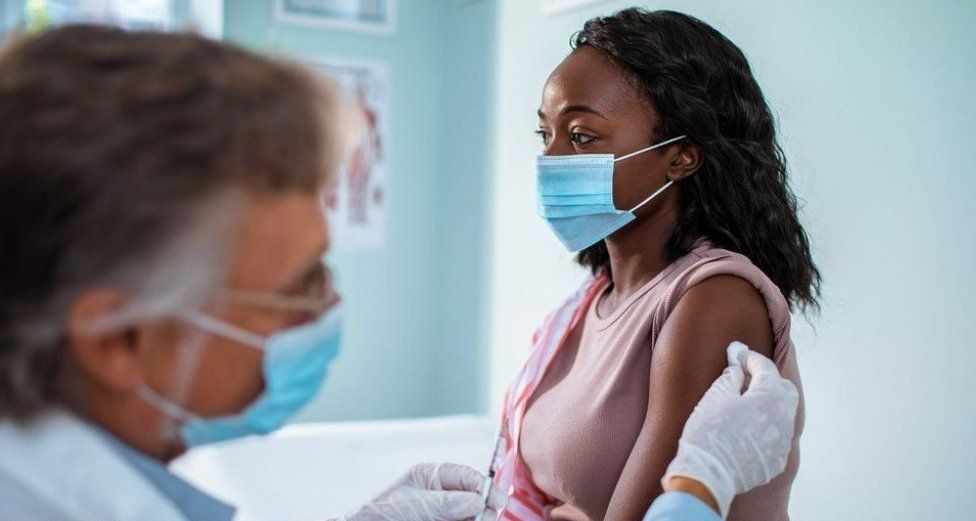 In the footage, a man stands outside the property and addresses the camera for several minutes, claiming the letter places the Health Secretary "personally on notice" for "harming" people in Britain with vaccines.

The video then shows the man being restrained in handcuffs by police officers.

Scotland Yard said Mr Tarjanyi, of Boundary Street, was due to appear in custody at Westminster Magistrates' Court earlier charged with having an article with intent to destroy or damage property.

He was bailed to appear at Isleworth Crown Court on 1 February. 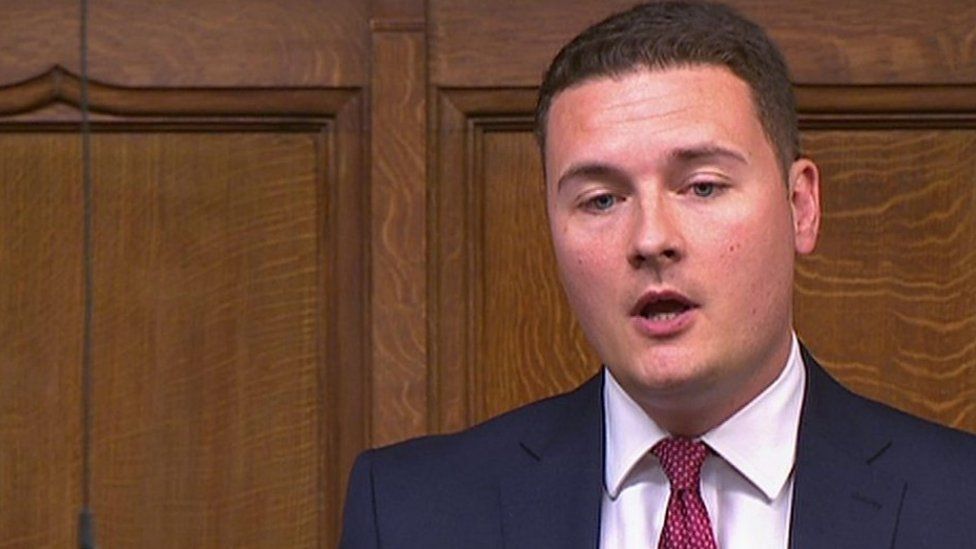 Labour's shadow health secretary Wes Streeting said on Twitter: "It's completely unacceptable that anti-vaxxers turned up at Sajid Javid's home and it's right that this should be taken seriously by the police.

"Best wishes to the Health Secretary and his family.

"They shouldn't have to deal with this."

It comes after the health secretary said he was "appalled" by the "vile behaviour" of anti-vaccine protesters who entered a test and trace centre in Milton Keynes on 29 December.

Speaking on the same day, Mr Javid said spreading lies about vaccines was "something that is costing lives".

Following a visit to a vaccination centre in Lambeth, south London, he said: "We are working very hard across Government, particularly the Home Office and the police are doing everything they can to tackle anti-vax protesters that are breaking the law."