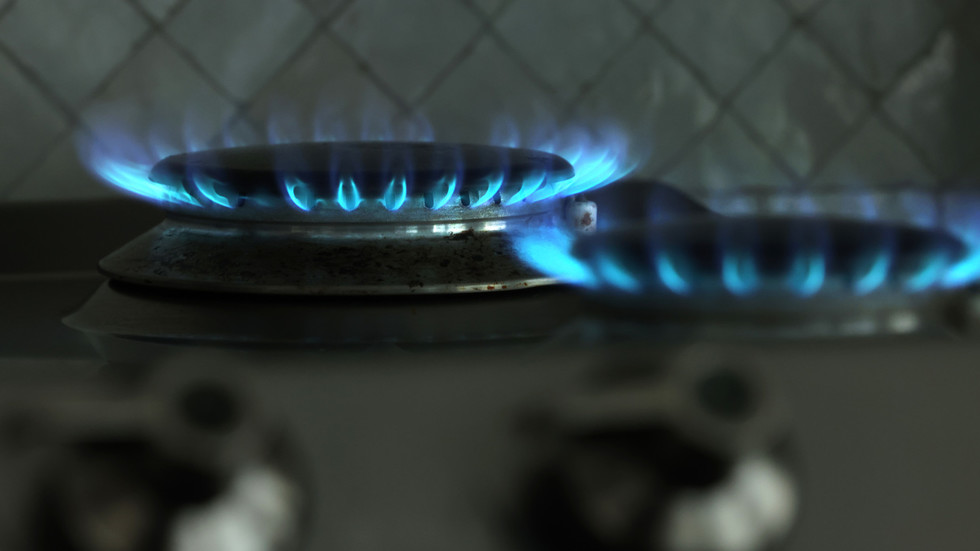 Gazprom has announced it will halt supplies to Engie following the French company’s failure to pay for gas deliveries in July
Russian state-owned energy giant Gazprom confirmed on Tuesday it had cut off off gas supplies to French utilities company Engie. The Paris-based firm has failed to pay for July gas deliveries in full, the St. Petersburg major explained.

Gazprom informed Engie that it would cease the gas deliveries starting September 1 until the moment it gets the payment for the already supplied gas in full, the energy giant said in a statement. It also noted that the French side had failed to make the payment by Tuesday evening, making any further gas deliveries impossible under Russian law.

Earlier in the day, Engie warned that Gazprom had informed it “of a reduction in gas deliveries” and cited “a disagreement between the parties on the application of some contracts,” according to Bloomberg. It did not provide any details about the nature of the disagreements and did not specify the level of delivery restrictions.

French Energy Minister Agnes Pannier-Runacher accused Moscow of using its gas exports as a weapon on Tuesday. She also said that France “must prepare for the worst-case scenario of a complete interruption of supplies.” Her statement was made before the Gazprom announcement.

Engie maintained it “had already secured the volumes necessary to meet its commitments towards its customers and its own requirements,” adding that it would take measures to “significantly reduce any direct financial and physical impacts” of the potential supply interruption by Gazprom.

The developments come as the EU governments are trying to fill up their gas storages in the face of the approaching heating season and reduced supply from Russia – one of the continent’s major gas suppliers. Earlier on Tuesday, Gazprom also said that Nord Stream 1 would be completely stopped from August 31 to September 2 for maintenance since it only has one operational compressor.

On Monday, Engie Executive Vice President Claire Waysand said that France had its storages filled up by 90%, adding that it should be enough to get through the winter.
Add Comment