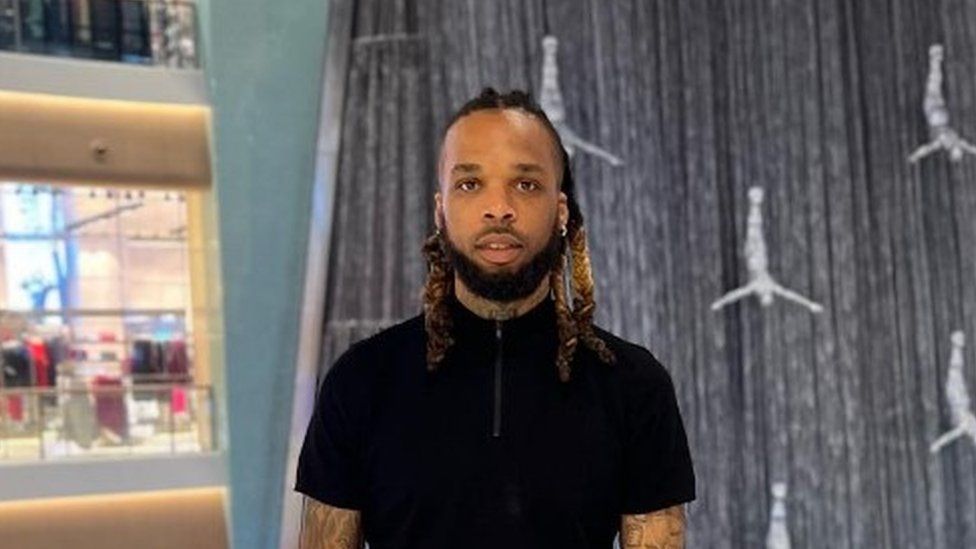 The rapper ex-boyfriend of singer Emeli Sande has been stabbed to death at a Jubilee party.

Hypo, real name Lamar Jackson, was attacked in front of a "large number of people" at the bash in Redbridge, east London, police said.

Despite efforts to save him the 39-year-old was pronounced dead at the scene.

No arrests have been made. Scotland Yard is treating the case as a murder and has appealed for witnesses.

Det Ch Insp Laurence Smith said it was possible the stabbing, in Chigwell Road, Woodford Green, and its aftermath were captured on people's phones.

"I would urge anyone who is yet to speak with us to come forward and let us know what you saw," he said.

"Please take a look and call us. It is vital that we establish what happened."

Video appearing to show the death of Mr Jackson, from Hackney, was shared on social media, with fans quick to condemn those passing it on.

Tributes were also quick to pour in, with fans of the grime artist hailing him as "a pioneer" in the industry.

Others said he was "a clean-hearted guy" and "a real Hackney legend".