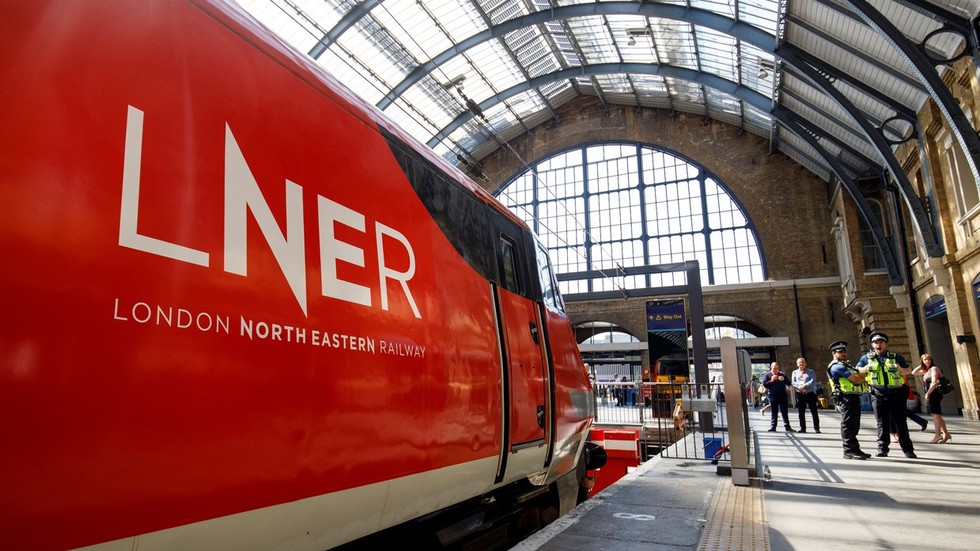 Rail operators in England have launched snap inspections of their fleets of high-speed trains after cracks were found in carriages. Passengers have been warned of delays and service cancellations.

The Great Western Railway (GWR), the London North Eastern Railway (LNER), Hull Trains, and the TransPennine Express (TPE) suspended some services out of London on Saturday morning. This means that train services are limited between Edinburgh, Newcastle upon Tyne, York, and London, according to the BBC.

GWR and LNER urged commuters to avoid traveling on Saturday due to delays and cancellations. PTE advised against using the Newcastle to Liverpool route, while Hull Trains urged passengers to check their travel schedules.

The decision was made after hairline cracks were found during routine maintenance on two Hitachi 800 trains. GWR said the cracks were “in areas where the suspension system attaches to the vehicle body.”

“It’s been found in more than one train, but we don’t know exactly how many trains because the fleet is still being inspected,” a GWR spokesperson said.

The Telegraph reported that more than 1,000 trains from the GWR and LNER fleets were to be inspected.

The operators said that the issue was being investigated by Hitachi, and that once the snap inspections have been carried out, the trains will be back in service as soon as possible.

Last month, GWR took six trains out of service after hairline cracks were discovered. But at the time, the withdrawal did not affect passenger services.