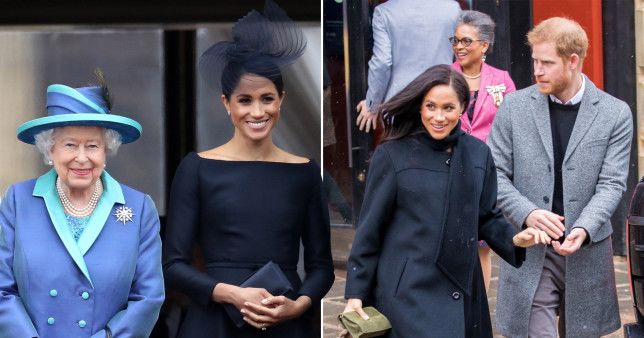 The Queen ‘understands’ why pregnant Meghan Markle can’t travel to the UK to attend Prince Philip’s funeral, a source has said.

The Duchess of Sussex is said to have been in touch with Her Majesty to pass on her condolences after being advised not to travel by her doctor.

Prince Harry has already flown home and is believed to be isolating at Frogmore Cottage, the couple’s former home in the grounds of Windsor Castle.

A California source told PEOPLE it was ‘always a given’ the duke would return to England following his grandfather’s passing.

They said both Harry and Meghan ‘were in contact with the Queen’, adding: ‘Meghan expressed condolences. The Queen understands why she can’t travel at the moment.’

Harry’s return to the UK comes after a tell-all interview with Oprah Winfrey in which he and Meghan accused an unidentified member of the Royal Family of ‘raising concerns’ about how dark their son Archie’s skin might be when he’s born.

Oprah later clarified these comments did not come from Prince Philip or the Queen.

The duchess also accused ‘the firm’ of refusing to help when she told them she was having suicidal thoughts.

Buckingham Palace said the whole family was ‘saddened’ by the ‘serious allegations’ which will ‘be addressed by the family privately’ – although added that ‘recollections may vary’.

Another source recently claimed Meghan ‘didn’t want to be the centre of attention’ at the funeral amid the family drama. 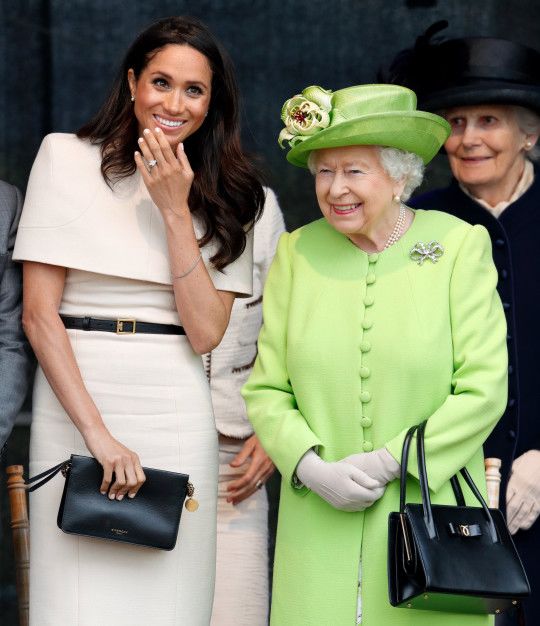 Meghan Markle’s doctor has advised her not to travel, a Buckingham Palace spokesperson said on Saturday 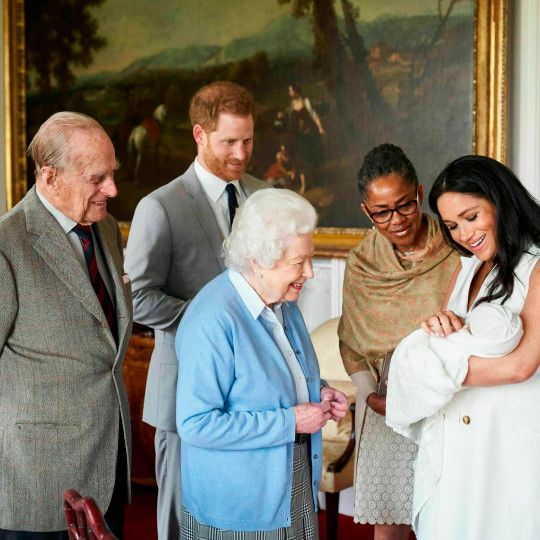 They told MailOnline: ‘Meghan said her main concern right now is supporting Harry. She said she left it up to him as to whether or not she would attend the funeral.

‘Meghan said it’s during these times when family should come together, put their differences aside and unite as one. She said this is what Prince Philip would want and that she’s willing to forgive and move forward.’

Tributes have flooded in for the Duke of Edinburgh since he died ‘peacefully’ at Windsor Castle on Friday morning.

Meanwhile, Prince Harry said he was a man of service and honour – as well as a ‘legend of banter’.

The Queen carried out her first official in-person royal duty after the death of her husband yesterday.