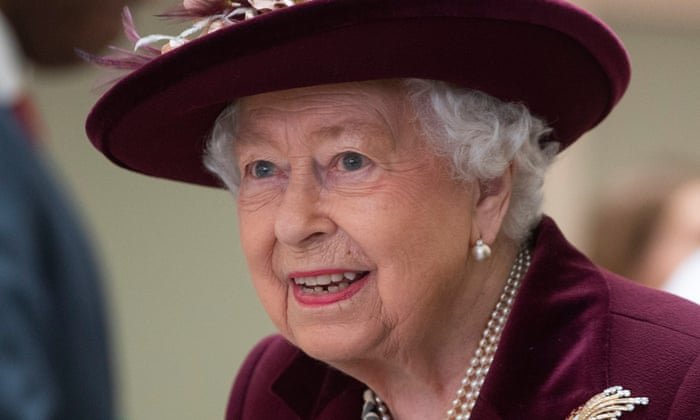 Queen to address nation on Sunday over coronavirus crisis

Head of state to deliver special broadcast on Covid-19 outbreak
The Queen will address the nation and Commonwealth on Sunday, delivering a message on the coronavirus outbreak in a rare special televised broadcast.

The announcement by Buckingham Palace ends speculation over whether the monarch would make a statement about the unprecedented events that have forced the country into lockdown during the Covid-19 pandemic.

The Queen, who will be 94 later this month and is said to remain in good health, pre-recorded the address at Windsor Castle, where she and the Duke of Edinburgh, 98, are staying.

It is expected she will praise the efforts of health workers and all those helping the fight against Covid-19.

In a statement, Buckingham Palace said: “Her Majesty the Queen has recorded a special broadcast to the United Kingdom and the Commonwealth in relation to the coronavirus outbreak. The televised address will be broadcast at 8pm on Sunday 5 April 2020.”

Other than at Christmas, the Queen has made few televised addresses. Those she has made include addresses at the time of the Gulf war in 1991, on the eve of the funeral of Diana, Princess of Wales, in 1997, following the death of the Queen Mother in 2002, and at the time of her diamond jubilee celebrations in 2012.

The Prince of Wales paid his own tribute to the national effort in combating the disease when he officially opened NHS Nightingale London, via video link from his Birkhall home in Scotland on Friday.

Charles praised the “spectacular and almost unbelievable feat of work” undertaken to build the field hospital at the ExCeL conference centre in east London in just nine days.

The hospital offered “an intensely practical message of hope to those who need it most at this time of national suffering”, he said.

“Let us also pray that it will be required for as short a time and for as few people as possible.”

Charles, who is out of self-isolation after testing positive for Covid-19 having experienced mild symptoms, said it was an “example if ever one was needed how the impossible can be made possible and how we can achieve the unthinkable through human will and ingenuity”.

He added: “On behalf of the nation I want to say a very big thank you to the planners, the builders, the armed forces, the generous companies and organisations which have donated equipment and services and all the support staff who have made this possible.

“Also we owe an immense debt of gratitude to the doctors, the nurses, technicians and staff – currently working in the health service and those coming out of retirement - and the voluntary workers who have been working within it.

“And I can only offer my thoughts and prayers to those who will receive care within it and let us hope it will not be too long before this terrible disease has left our land.”

He added: “In this dark time this place will be a shining light. It is symbolic of the selfless care and devoted service taking place in innumerable settings by countless individuals throughout the United Kingdom.”
#Coronavirus  #COVID-19  #Covid
Add Comment