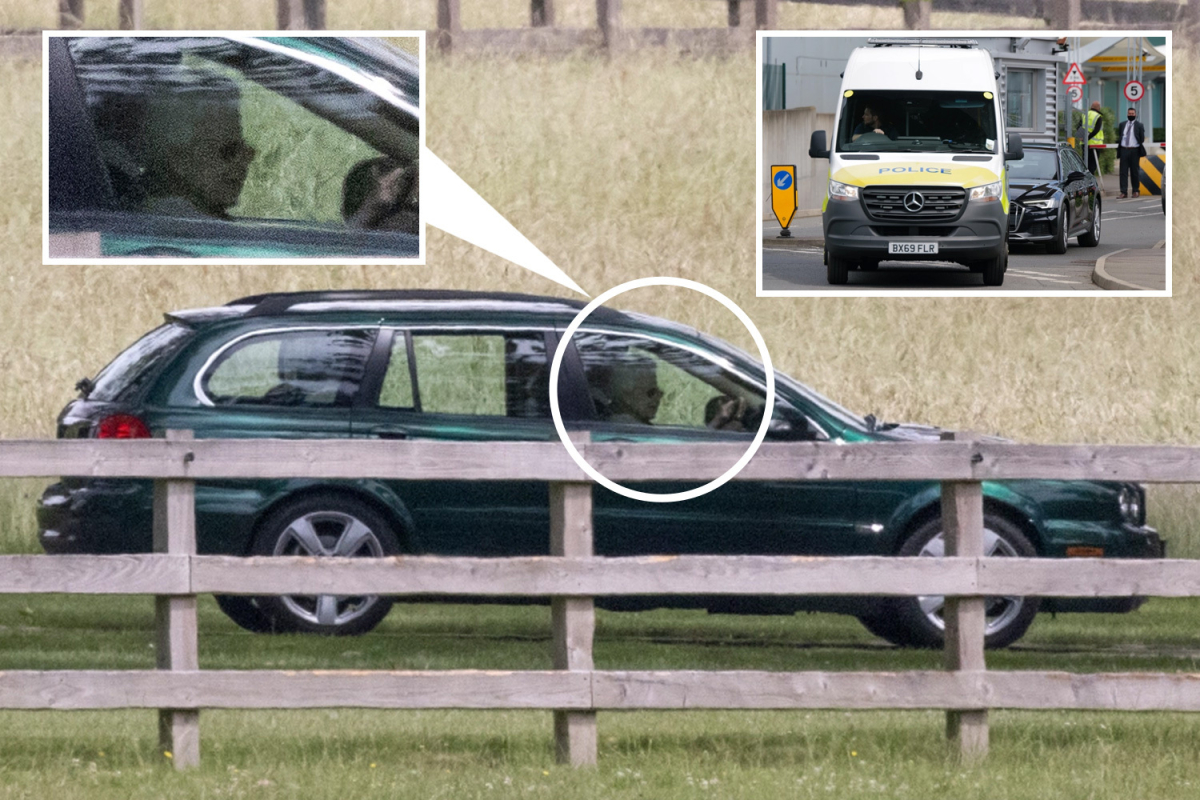 PRINCE Harry faces a welcome from the Queen who was spotted driving towards Frogmore Cottage just minutes after her grandson was whisked inside by security.

The Duke of Sussex, 36, was picked up on the Heathrow tarmac after landing for next week's Princess Diana statue unveiling. 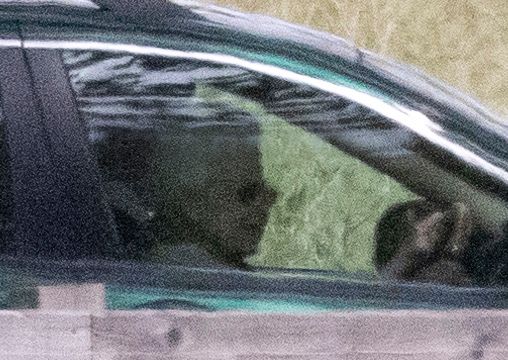 The Queen was spotted driving towards Frogmore Cottage today 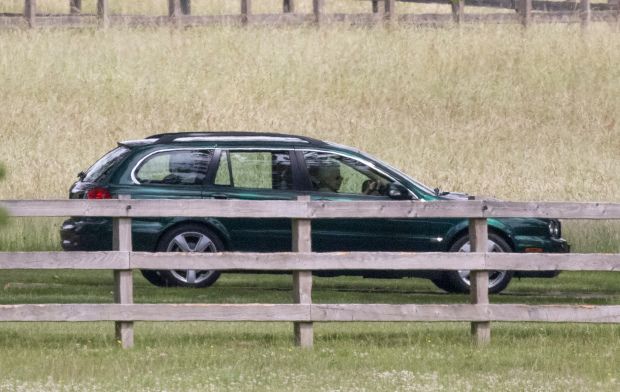 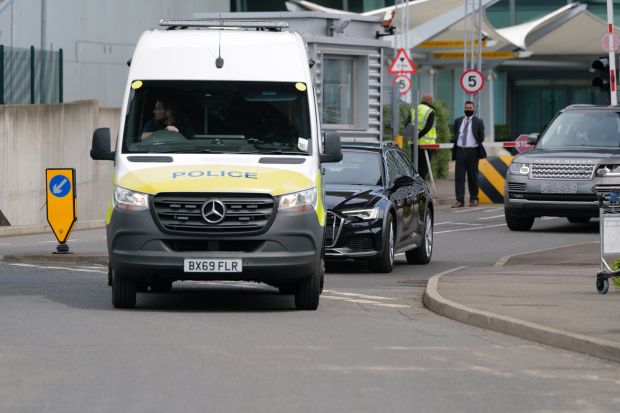 But 30 minutes after arriving in Windsor - and before he even had time to unpack - the Queen, 95, was pictured driving towards his home.

Harry must now self-isolate at Frogmore Cottage for five days but met his grandmother several times outside when he was back for the Duke of Edinburgh's funeral in April.

A source said: "It is quite something. No sooner had Harry been driven from Heathrow to Frogmore Cottage the Queen was on her way down.

"I'm sure they would have plenty to talk about. The Queen would obviously want to see her grandson after everything that has gone on and could take this opportunity to act as the peacemaker."

Harry has returned for the first time since blasting the Royal Family on his mental health TV show accusing them of "neglect".

He also slammed Prince Charles and his childhood by claiming he moved his family to the US to "break the cycle of pain".

But Harry and warring sibling William have declared a truce and will be at the unveiling of a statue for Princess Diana next Thursday.

A dark VW van spotted on the tarmac was later seen arriving at the Windsor estate at 1.25pm.

Only 30 minutes later the Queen left her Castle apartments driving her green Jaguar in the direction of Frogmore Cottage - where Harry is staying. 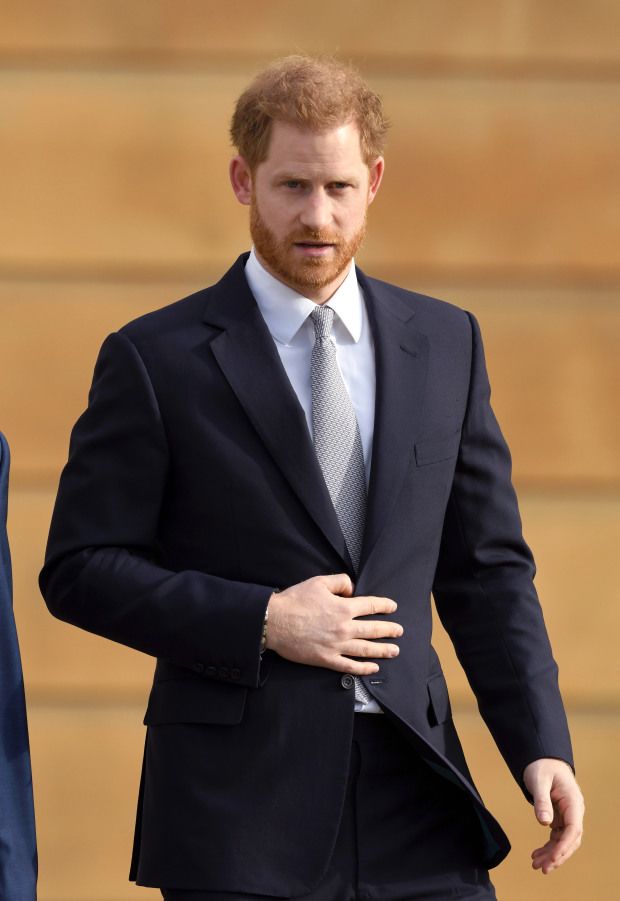 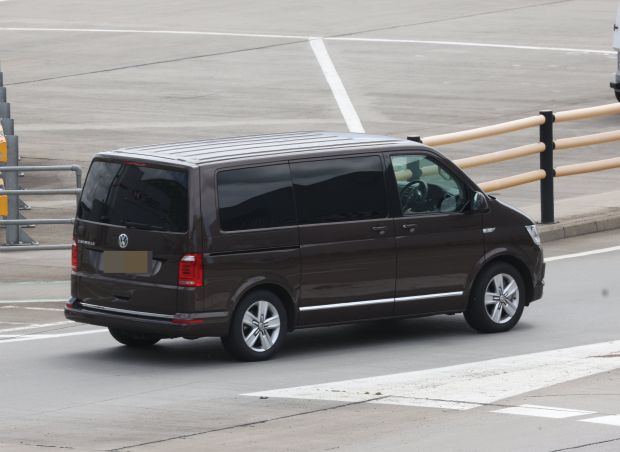 A dark mini-van, which was seen leaving Heathrow, was later spotted at Frogmore Cottage 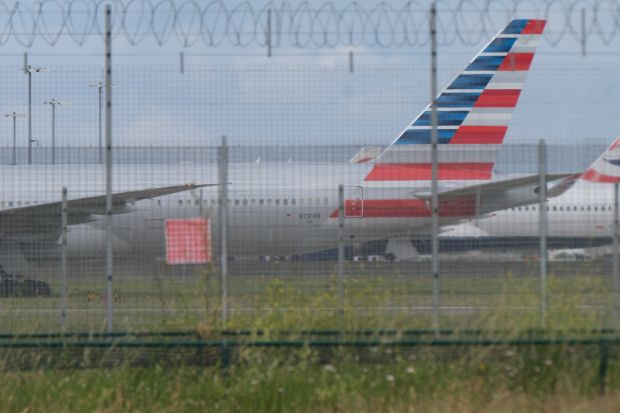 Harry's private US security team had earlier been photographed driving him to LAX in a Cadillac Escalade on Thursday evening.

It is thought that he has also brought his own security to the UK but Frogmore Cottage also receives protection from Scotland Yard protection officers.

He must now isolate and provide a negative Covid-19 test before he can attend the unveiling of a statue for Princess Diana.

Harry and Wills will be joined only by sculptor Ian Rank-Broadley, and garden designer Pip Morrison, at the scaled down event at the Sunken Garden at Kensington Palace on what would have been their mother's 60th birthday.

It is understood to be scaled-down from original plans for 100 friends, family and charity workers.

Meghan, 39, and their two children Archie, two, and one-month-old Lilibet have remained at the couple's £11million Montecito mansion.

Frogmore Cottage has been kitted out to ensure social distancing from current tenants cousin Eugenie and her hubby Jack.

But his return comes after the US-based Duke has continually blasted his family while in America.

Harry was last in Britain when he flew home to attend the Duke of Edinburgh's funeral in April.

He was seen chatting with William as the brothers walked back from the ceremony at St George's Chapel and spoke in the Quadrangle after the cameras were switched off.

His father Charles, 72, and Wills, 39, were seen leaving exits near Frogmore Cottage where Harry stayed, two hours after the funeral.

Palace sources say it represents a "good deal for the Queen and the taxpayer".

His rent is now paid up until March 2022 when the couple could extend the deal or hand it back to the Queen and potentially Eugenie, Jack and their baby son August. 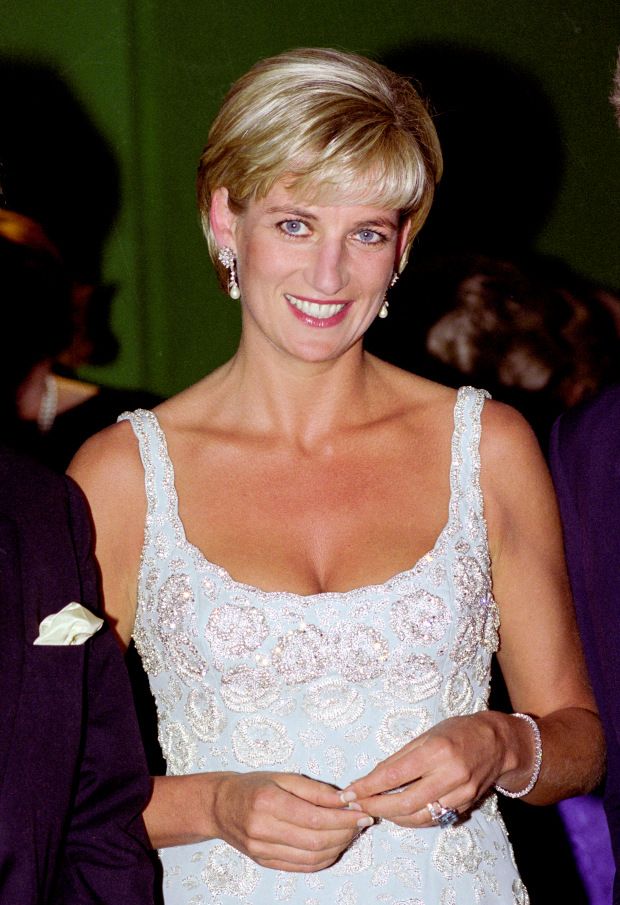 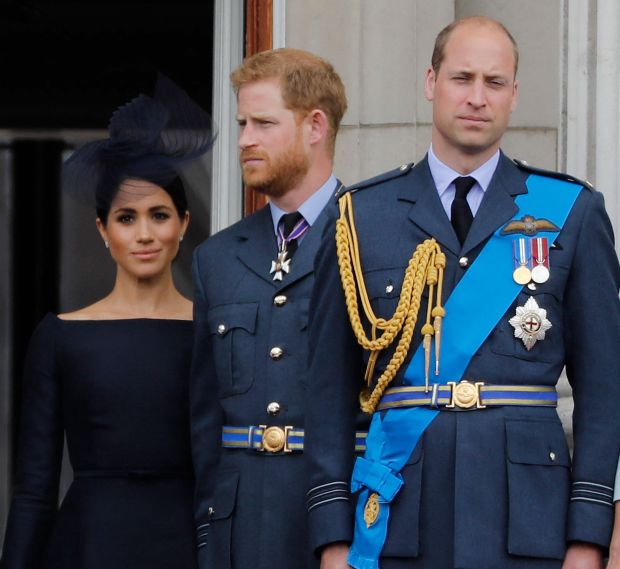 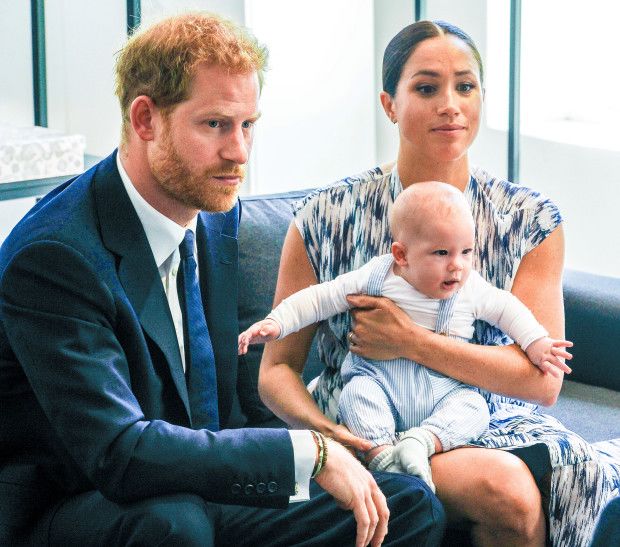 Harry is currently living the US with wife Meghan and their two children, Archie (pictured) and Lilibet