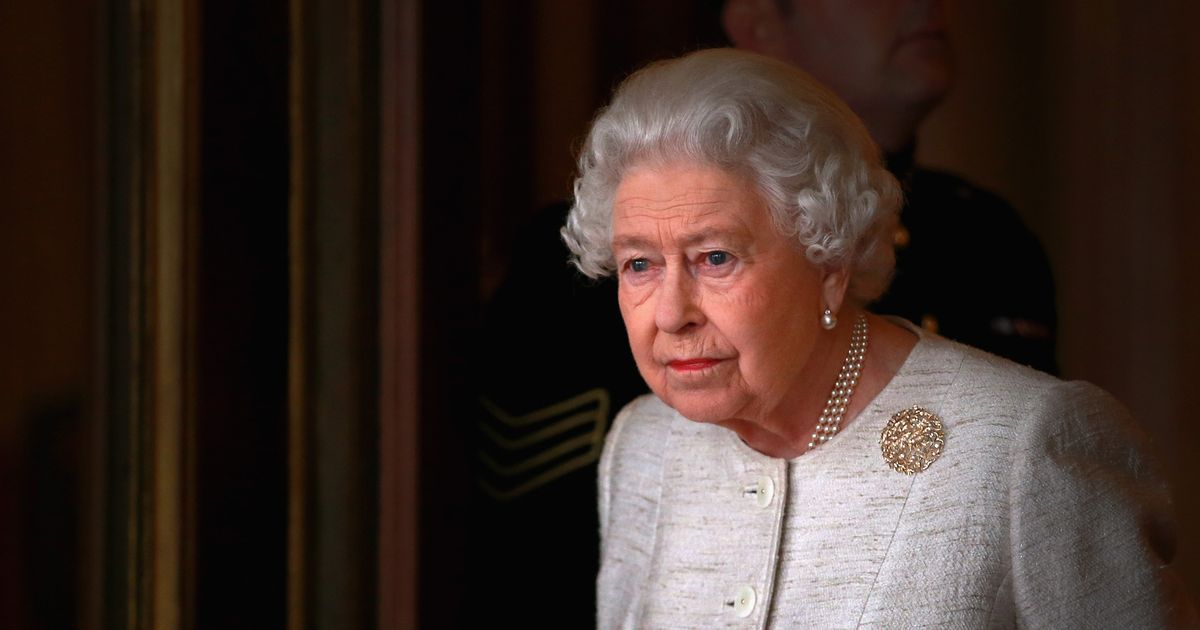 Her Majesty the Queen has said her thoughts are with the people of St Vincent and the Grenadines, where La Soufriere volcano has erupted multiples over the past week

The Queen has made her first public statement since the death of her husband Prince Philip.

Her Majesty has sent a message of support to the people of St Vincent and the Grenadines following a series of eruptions of the Caribbean nation's La Soufriere volcano.

The head of state, who is mourning the loss of her husband the Duke of Edinburgh, said: "I have been saddened by the destruction and major disruption caused by volcanic eruptions in recent days, and my thoughts are with the many people and families who have been evacuated from their homes, and whose livelihoods have been affected.

"I send my thanks to the emergency services and all those involved in the relief effort.

"My prayers will remain with the people of St Vincent and the Grenadines at this very difficult time."

The enormous eruptions have reeked havoc on the east Caribbean islands. 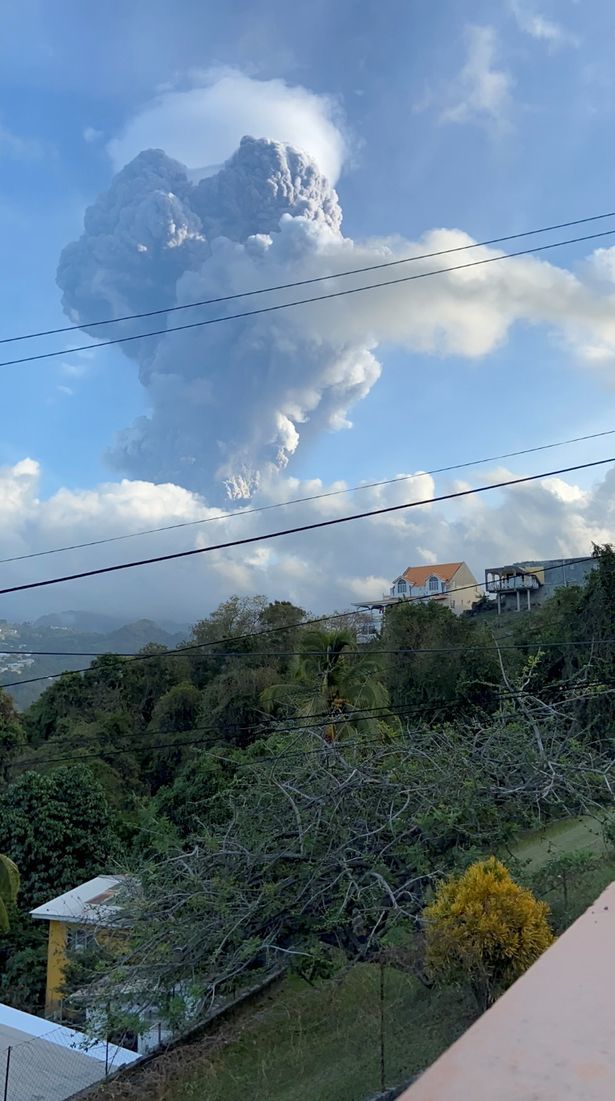 As many as 20,000 people have been evacuated from the island’s northern region, where the exploding volcano is located, with deserted streets now covered in a thick layer of ash.

The Queen, who is monarch of St Vincent and the Grenadines, made the statement five days after Prince Philip died at Windsor Castle at the age of 99.
Before today Her Majesty, who is in the

middle of an eight day period of mourning, had not spoken publicly.

On the day of her death a statement on behalf of the Royal Family was released. 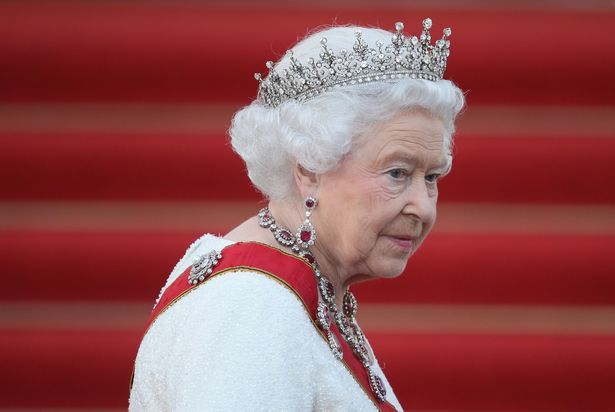 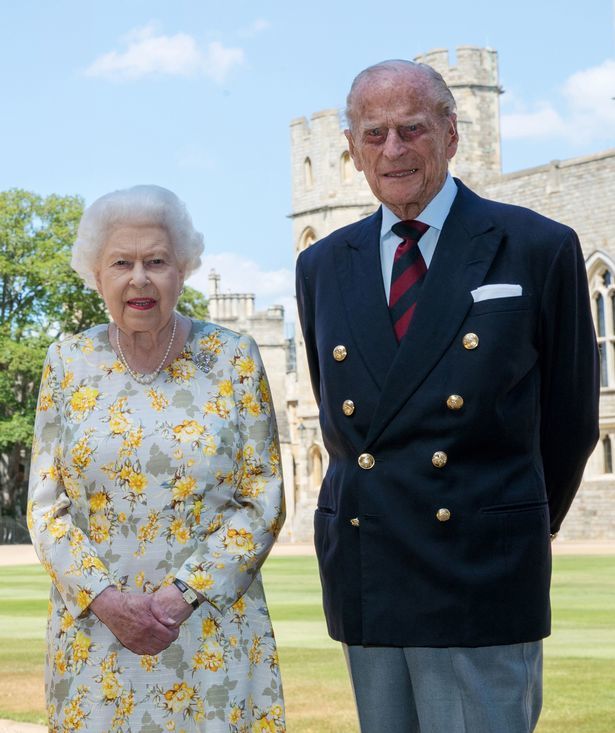 Philip will be laid to rest on Saturday

"It is with deep sorrow that Her Majesty The Queen announces the death of her beloved husband, His Royal Highness The Prince Philip, Duke of Edinburgh," it read.

"His Royal Highness passed away peacefully this morning at Windsor Castle."

Other members of the Firm have made public addresses since the Duke's death.

Prince Andrew, speaking as private prayers were held at the Royal Chapel of All Saints at Royal Lodge, Windsor, gave a first glimpse into the Queen’s mourning.

“The Queen, as you would expect, is an incredibly stoic person," he said.

"She described his passing as a miracle and she’s contemplating, I think, is the way I would put it. She described it as having left a huge void in her life."