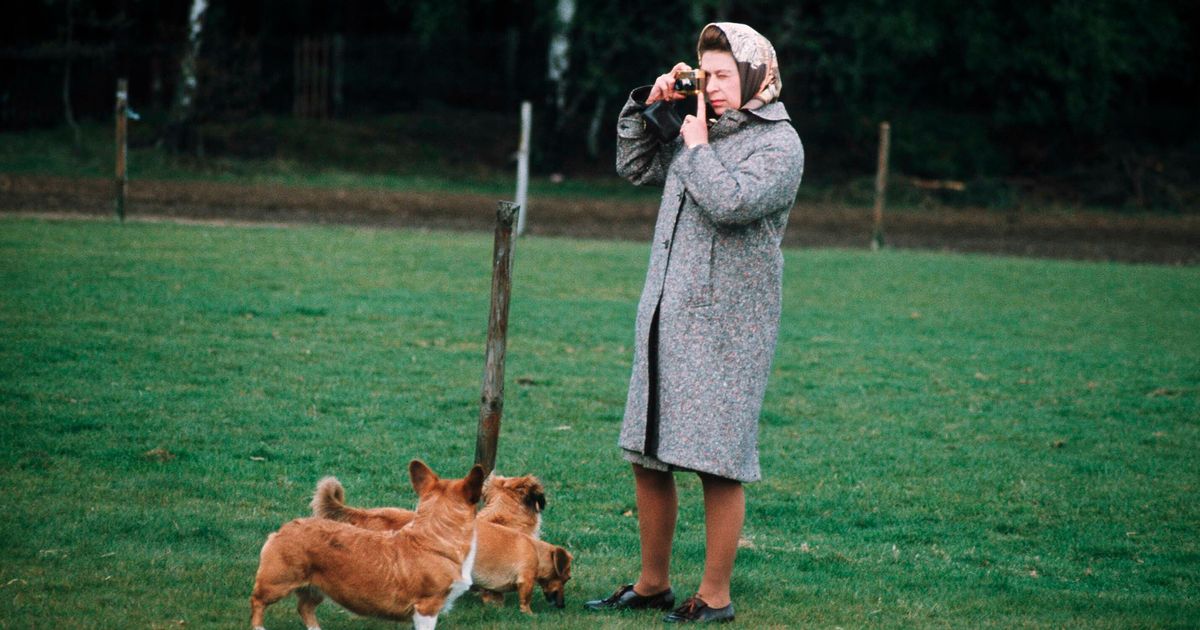 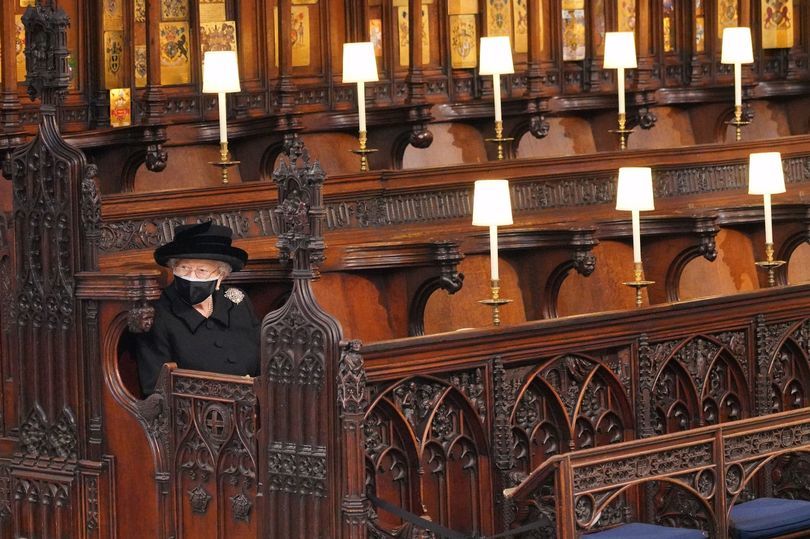 The Queen will likely have walked her dogs this evening after laying husband Prince Philip to rest as a way of coping with the loss, it has been claimed.

Her Majesty cut a lonely but dignified figure as she sat by herself in St George's Chapel and watched over the Duke of Edinburgh's coffin.

And if she wasn't too tired after the ceremony, the 94-year-old monarch will have walked puppies Muick and Fergus around Windsor Castle's grounds, it has been reported.

She is understand to have been out walking the corgi and dorgi dogs each day since Philip died on April 9.

The Queen got the dogs while her husband of 73 years was in hospital to keep her company. 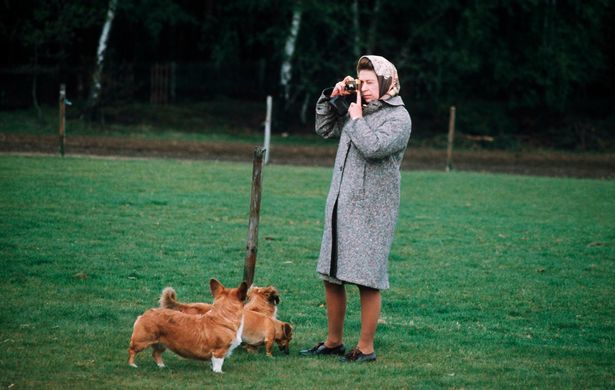 The Queen has owned over 30 corgis over the years

Last night, she reportedly took the pups out near Frogmore where Prince Harry had been isolating in the run up to the funeral.

Her Majesty was seen driving a green Jaguar from the castle to Frogmore Gardens - where her mum is buried - alongside the dogs.

Over the years, she has had more than 30 dogs, but the current crop arrived in February. 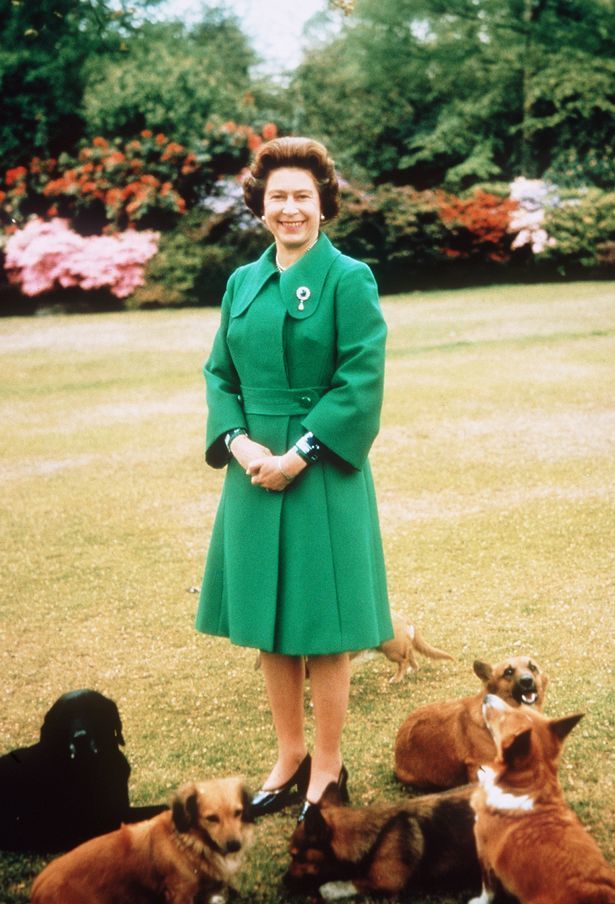 The Queen relaxes with her corgis and other pooches at Sandringham

An insider told the Telegraph the pair are a “welcome distraction” for the monarch, and had taken on even “greater significance” since Philip died.

They added walking the pets is her way of “coping with misfortune and great unhappiness”.

Muick and Fergus are believed to be the first HM has owned that aren't direct descendants from a corgi called Susan that she was given for her 18th birthday in 1944.

The source told the newspaper: "The Queen is the epitome of keeping calm and carrying on and went about her usual Sunday habits."