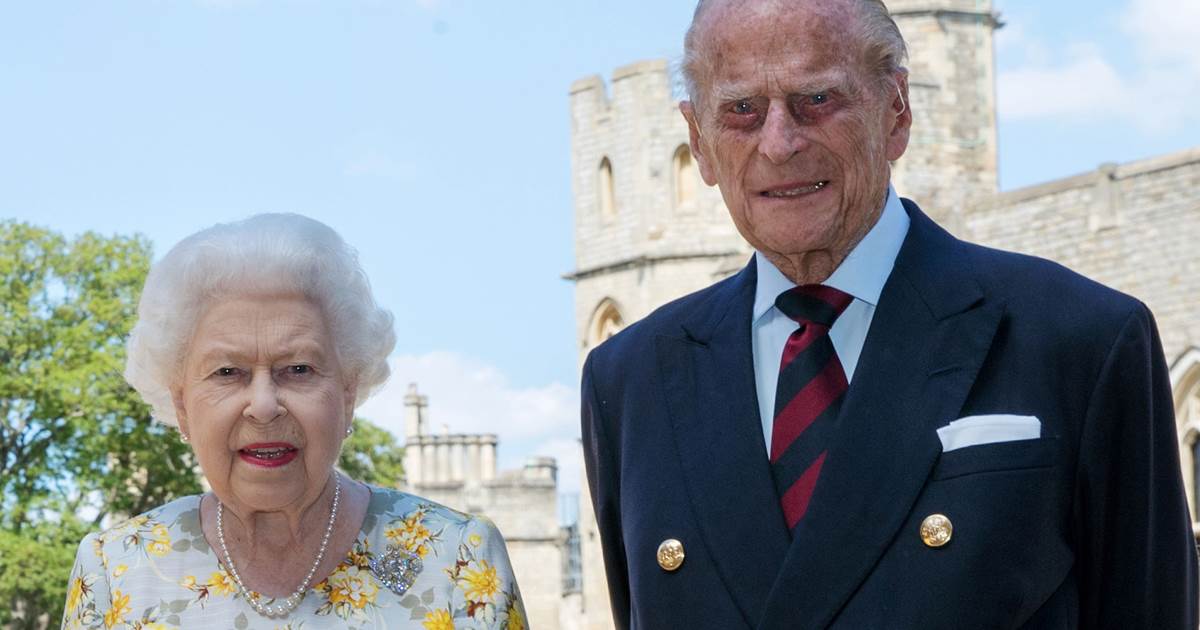 The U.K. is in the midst of severe social restrictions as hospitals say they are overwhelmed.

The royal family rarely comment on the health of the monarch or her family members but said the announcement was made to prevent inaccuracies or speculation.

"The Queen and The Duke of Edinburgh have today received Covid-19 vaccinations," a spokesperson from Buckingham Palace said in a statement.

The pandemic has pummeled the United Kingdom.

It has the highest death toll in Europe — just over 81,000 people, according to data from Johns Hopkins University — and is in the midst of severe social restrictions, as hospitals say they are overwhelmed.

The emergence in the U.K. of a more contagious mutant strain of Covid-19, has also led to a surge in cases.

British Prime Minister Boris Johnson has accelerated vaccine efforts this week, with the elderly and vulnerable among the priority groups. On Tuesday, Johnson said that over 1.3 million people across the U.K. had been vaccinated.

It is not known which vaccine the Queen and her husband received.

British drugmaker AstraZeneca's inoculation made in collaboration with the U.K.'s Oxford University, received regulatory approval in December, while the U.K. made global headlines when it became the first Western country to roll-out the Pfizer-BioNTech vaccine earlier that same month.

On Friday, U.K. regulators approved a third vaccine, by Moderna, but said it wouldn't be available until the spring.

The royal family have not been immune to the virus, with the Queen's son and heir to the throne, Prince Charles, testing positive for Covid-19 in March last year but made a swift recovery.

Charles' son Prince William and his wife, Kate, have been vocally championing the National Health Service. Kate, who celebrated her 39th birthday Friday tweeted her support for those on the front line.

Thank you for your kind wishes on The Duchess’ birthday.

Birthdays have been very different in recent months, and our thoughts continue to be with all those working on the front line at this hugely challenging time. pic.twitter.com/J4jUWq5hmO
— The Duke and Duchess of Cambridge (@KensingtonRoyal) January 9, 2021

The lives of the royals have drawn renewed interest recently, as many locked-down viewers tuned into season four of the Netflix series "The Crown."

For the first time, the series featured Princess Diana, causing a stir as British politicians urged Netflix to make clear that the show is fiction.