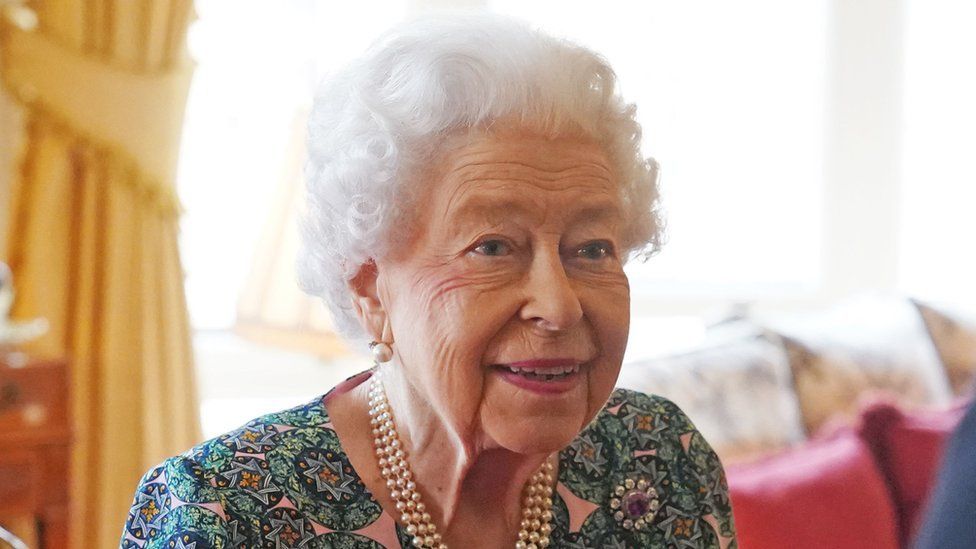 The reception with diplomats would have been the monarch's first engagement since her positive Covid test.
The Queen has cancelled a diplomatic reception on the advice of the Foreign Office, Buckingham Palace has said.

The event had been set to take place at Windsor Castle on Wednesday.

It would have been the 95-year-old monarch's first engagement since testing positive for Covid.

Asked whether there were any health grounds for the cancellation, a palace source reiterated that the decision had been taken following advice from the Foreign Office.

The reception is an annual event and is normally attended by ambassadors and high commissioners from every diplomatic mission in London.

The news that it will not go ahead comes two days after the Russian invasion of Ukraine.

The Queen has had to cancel three virtual engagements since her positive Covid test was announced last Sunday.

A statement issued on Thursday said the Queen was continuing with "light duties".

Her next scheduled public engagements are the annual Commonwealth Service at Westminster Abbey on 14 March, and a memorial service for the Duke of Edinburgh on 29 March.
#Covid
Add Comment