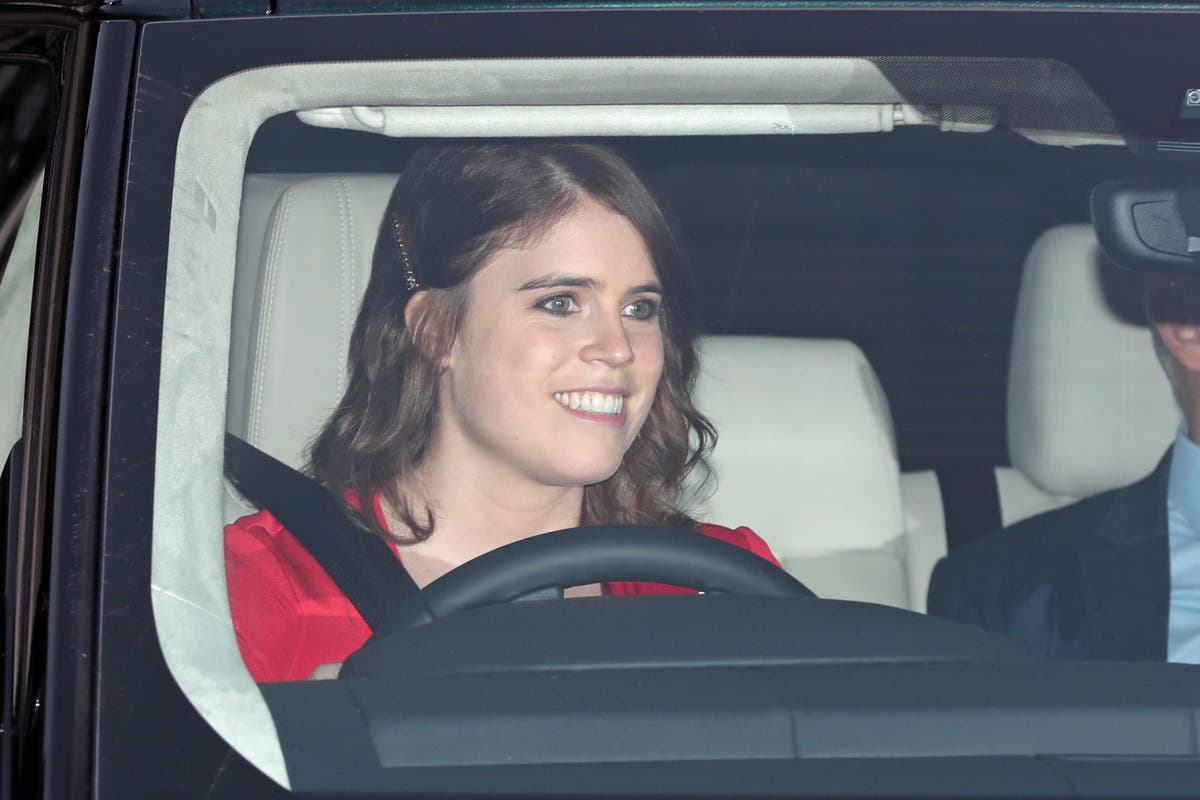 The Queen’s grand-daughter said she got the ‘best present I could ask for’ as she thanked well-wishers for birthday messages.

Princess Eugenie has shared new pictures of her son as she thanked well-wishers for their birthday messages.

Sharing the images with baby August – born in February – and husband Jack Brooksbank the Queen’s grand-daughter said she got the “best present I could ask for”.

In the first image shared on her Instagram account, the couple were posed by a tree, with Eugenie who turned 31 on Tuesday cradling the baby boy, who was wearing a cardigan embroidered with his name.

A second picture shows the youngster with his eyes open on his father’s shoulder.

The caption accompanying both of the images read: “Thank you for the birthday love yesterday.

“I got the best present I could ask for!”

On Mother’s Day earlier this month, Eugenie revealed another image of baby August, who was pictured lying on a blanket amid the daffodils.

“I’m so excited to be August’s mum and as you can see I’m enjoying my first Mother’s Day,” she wrote.