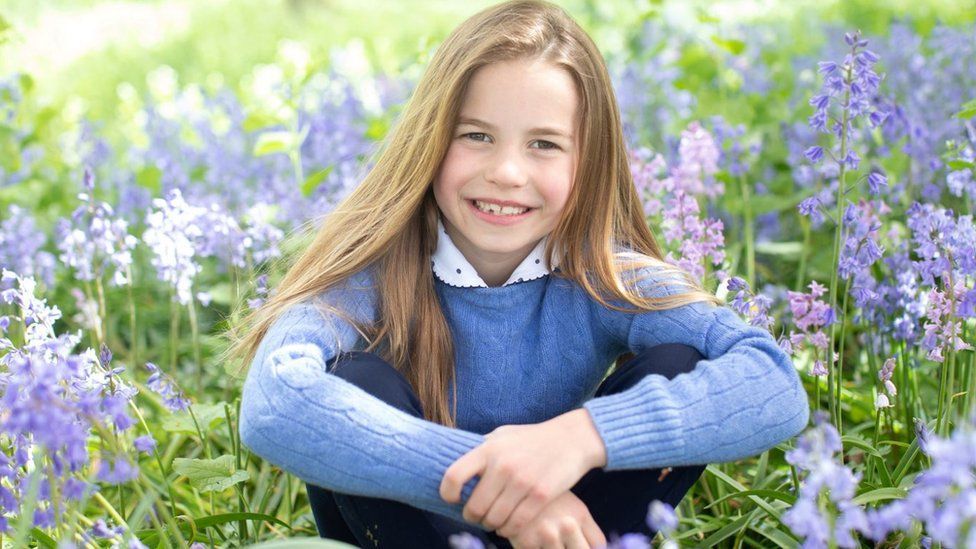 Three new photographs of Princess Charlotte have been released to mark her seventh birthday on Monday.

The pictures were taken by her mother, the Duchess of Cambridge, in Norfolk this weekend.

They show the smiling princess sat among bluebells and, in one photo, hugging her pet cocker spaniel Orla.

She is fourth in line to the throne and is the only daughter of Catherine and the Duke of Cambridge, also parents to Prince George and Prince Louis.

Charlotte was born at the private maternity Lindo Wing of St Mary's Hospital in Paddington, central London, on 2 May 2015, weighing 8lb 3oz.

Her mother, Catherine, is a keen amateur photographer and patron of the Royal Photographic Society.

Her pictures have regularly been released to mark her children's birthdays. 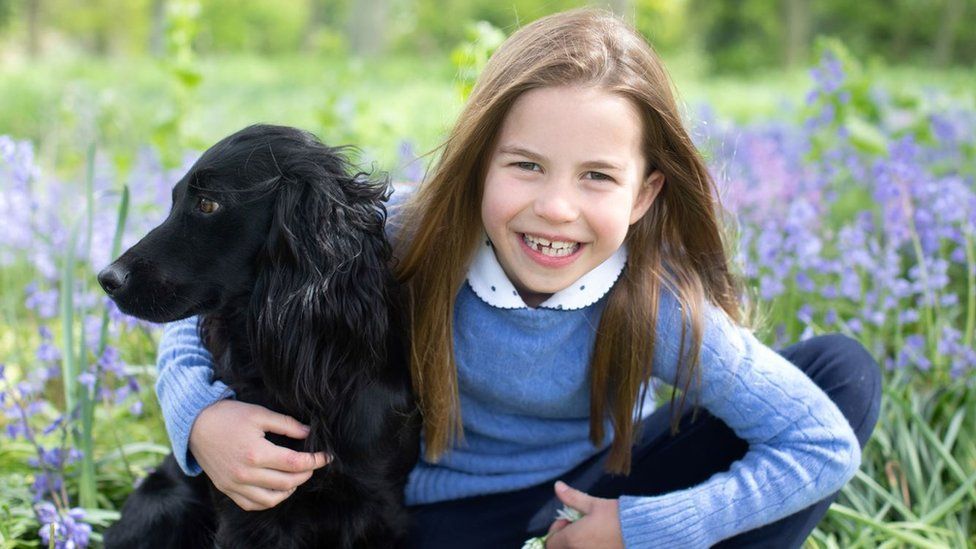 In one of the three pictures released ahead of her birthday, Princess Charlotte is pictured with her pet dog

New pictures of Louis - the youngest of her three children - were released several weeks ago as he turned four.

Charlotte's previous birthdays were marked with photographs of her smiling and volunteering with the rest of the family, by helping to load a van with food and delivering meals to those in need in Norfolk.

The princess has been seen in public on two occasions recently. In March, she was at Westminster Abbey with her parents and Prince George for the Duke of Edinburgh's memorial service, and the four also attended an Easter Sunday service at St George's Chapel in Windsor.

The Cambridge family spend much of their time at their Norfolk home of Anmer Hall on the Queen's Sandringham estate.

They adopted Orla in 2020, shortly before the death of their previous dog, Lupo, which was given to them as a wedding present by the Duchess's brother, James Middleton.

The princess's birthday comes after Prince William and Catherine marked their 11th wedding anniversary on Friday. 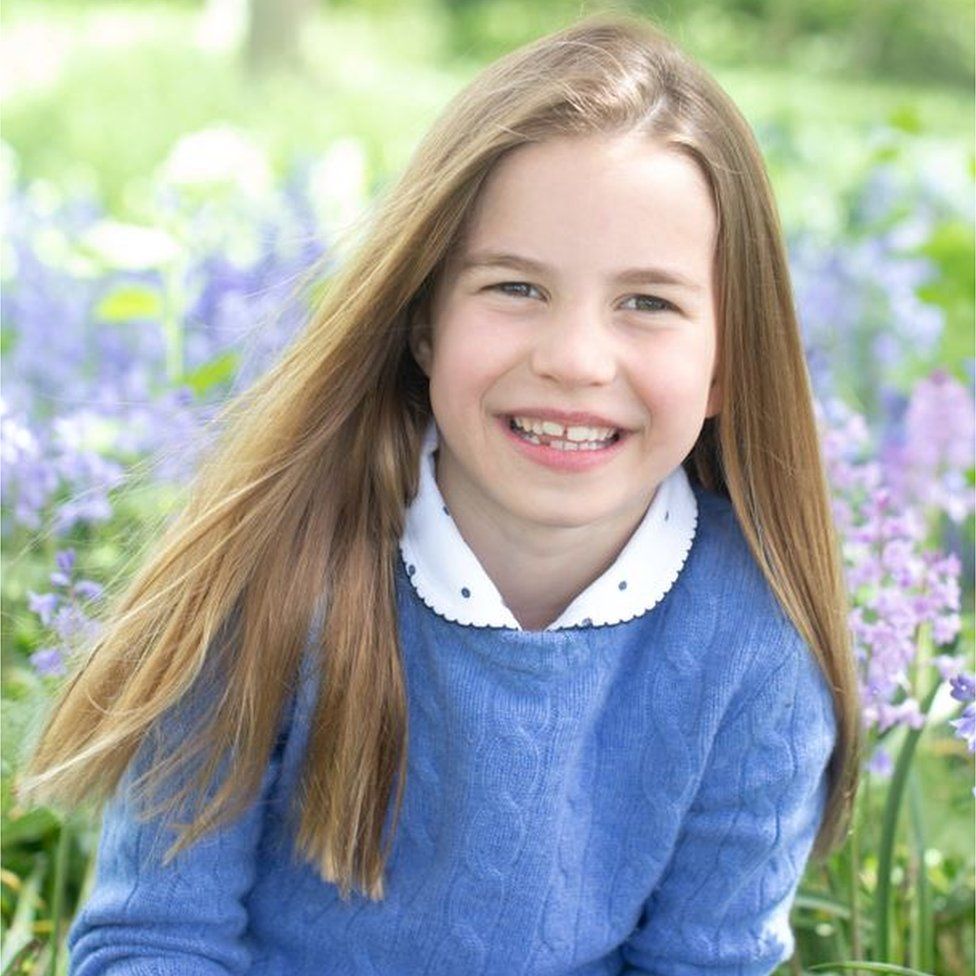 The three pictures were taken by the Duchess of Cambridge