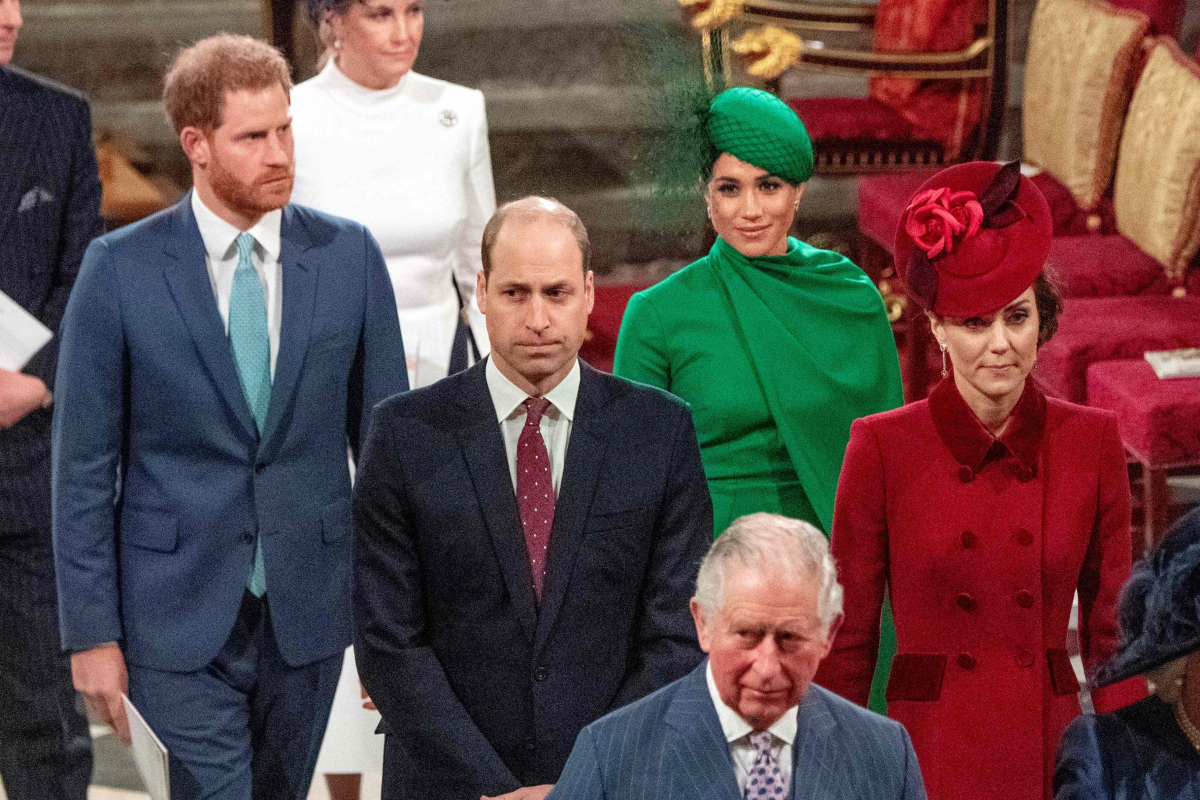 PRINCE Harry has reportedly reached out to close family members to "park any disputes" ahead of Prince Philip's funeral.

The Duke of Sussex is said to have made contact with Charles, William, Beatrice and Eugenie before he faces them for the first time since quitting his royal duties last year. 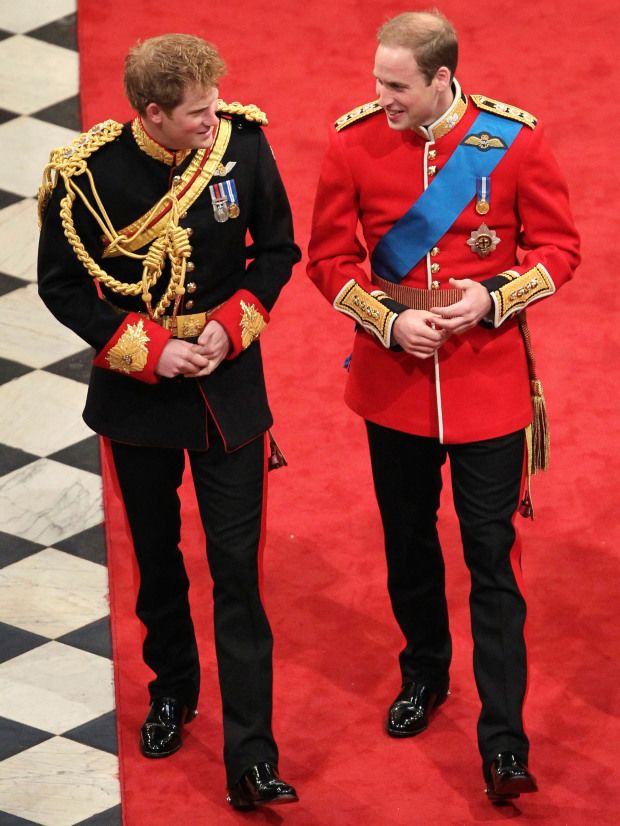 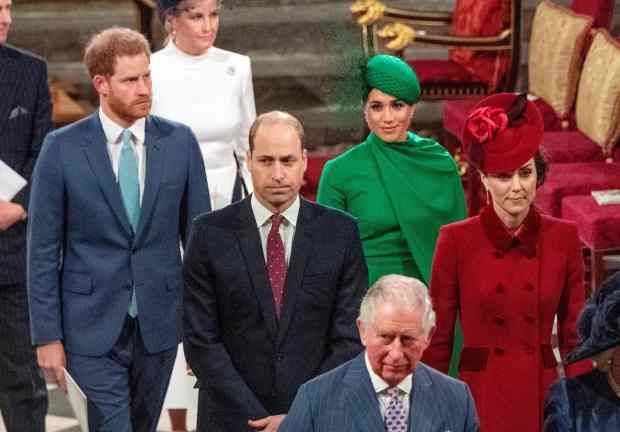 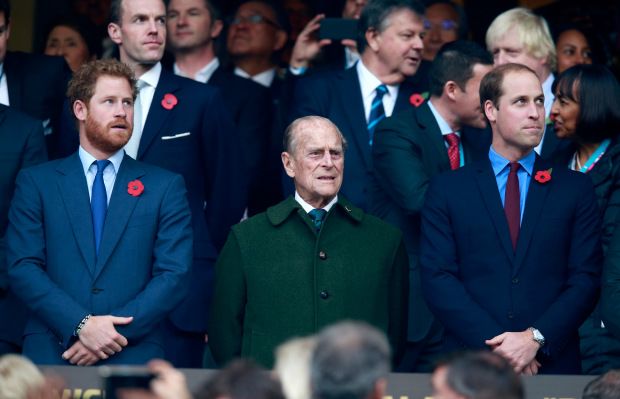 Harry rushed to the UK from California on Sunday to attend the funeral of his grandfather, who died aged 99 on Friday.

Tensions are thought to be high within the family after Harry and Meghan's televised tell-all interview with Oprah Winfrey.

The couple accused senior royals of making racist comments and ignoring Meghan's cries for help when she was struggling.

But these issues will be put to one side while the family mourns the Duke of Edinburgh, who passed away after 70-plus years of service to the Queen.

Since his arrival, Harry has spoken to his father, brother and cousins to ensure there is no drama on Saturday, sources claim.

One told The Mirror: "Despite everything that has gone on and the wounds are still pretty raw, everyone is hoping any disputes will be parked for another day.

"This is about giving the Duke the send off he deserves surrounded by his family." 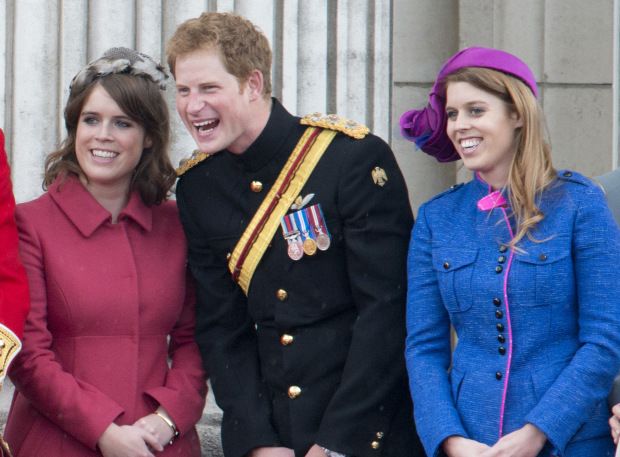 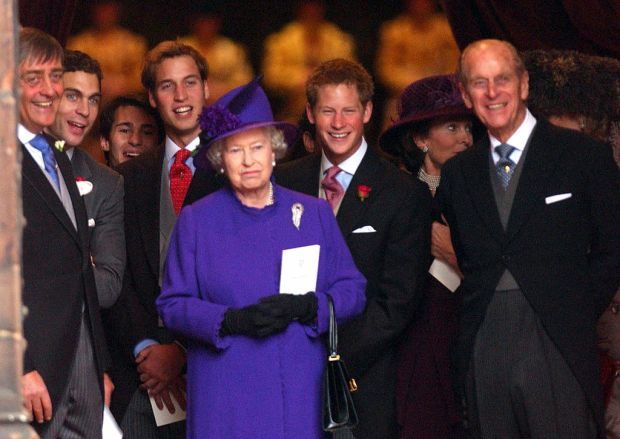 In a further show of solidarity several members of the royal family shared touching photos in memory of Philip.

One adorable snap, taken by Kate Middleton and shared on the family's official Twitter account, showed the monarch and Philip surrounded by their great grand-kids.

Cradled in the arms of the Queen is Prince Louis - a rare image of Her Majesty holding one of her great-grandchildren.

William and Kate also shared an image of their family with the Queen and Philip, taken at Balmoral in 2015.

The monarch smiles at her great-granddaughter in the photo, which has not been seen before in public. 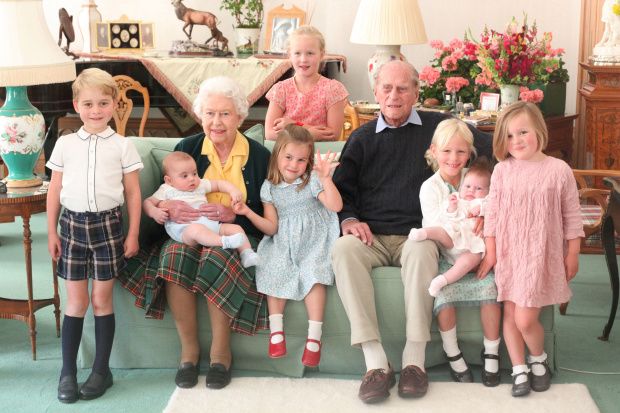 This adorable snap, taken by Kate Middleton, was shared on the royal family's official Twitter

And Charles and Camilla posted two further pictures in memory of Philip. 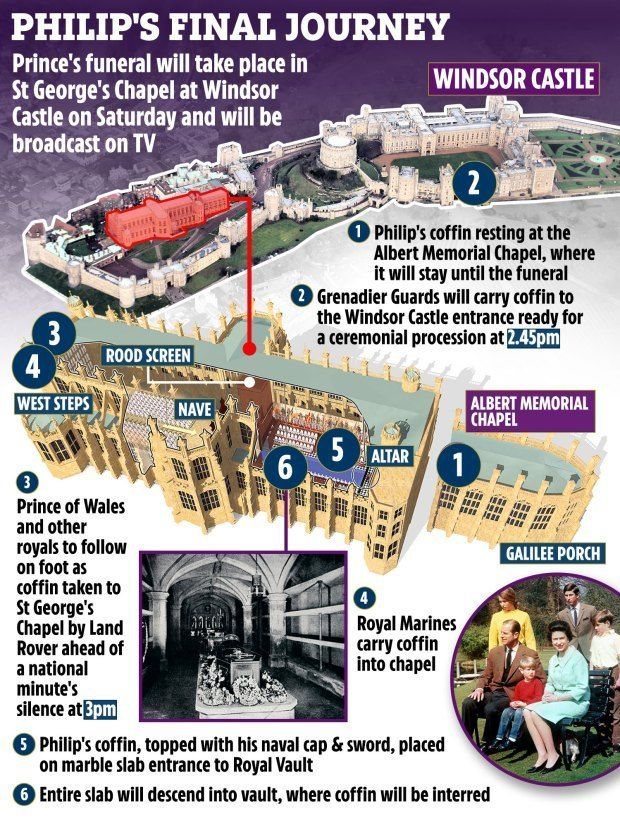 One shows the duke and a young Charles on horseback playing polo, while the other is a family picture of Philip, the Prince of Wales and Duchess of Cornwall.

The touching photos were shared just days before Philip's funeral, which takes place at 3pm on Saturday .

As the consort of the Queen, Philip is entitled to a state funeral, but the Duke of Edinburgh will not be given one as expressed by his own wishes.

Instead, he will have a military funeral, with a private service held at St George’s Chapel in Windsor with 30 mourners due to Covid restrictions.

A burial will then take place in Frogmore Gardens. Sadly there will be no public procession.