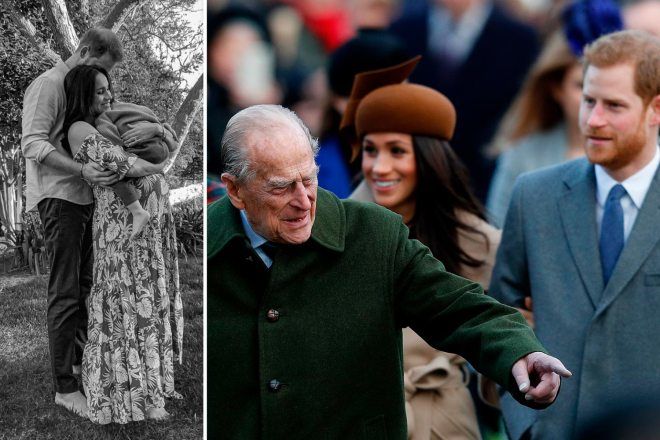 HARRY and Meghan’s baby is due on what would have been Prince Philip’s 100th birthday, US sources claim.

Their daughter is expected to be born this Thursday, June 10. 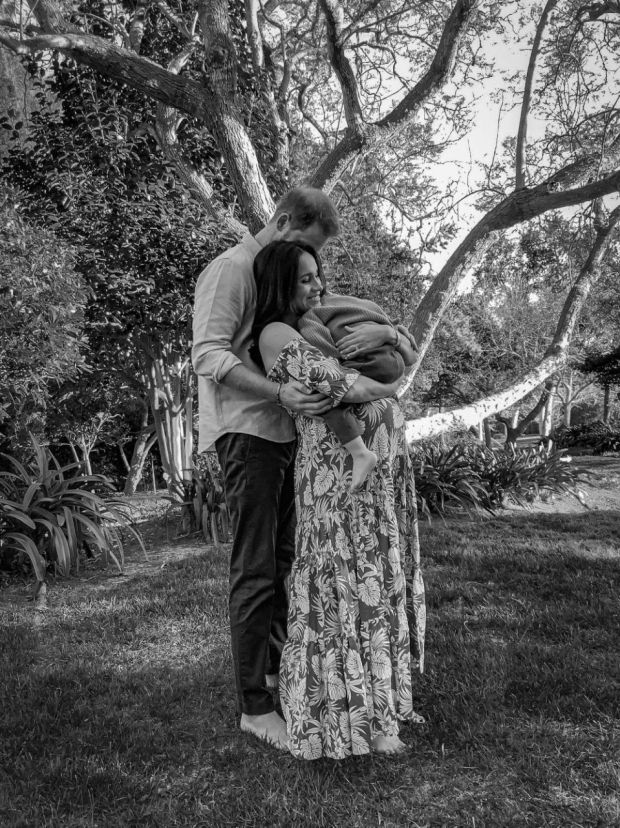 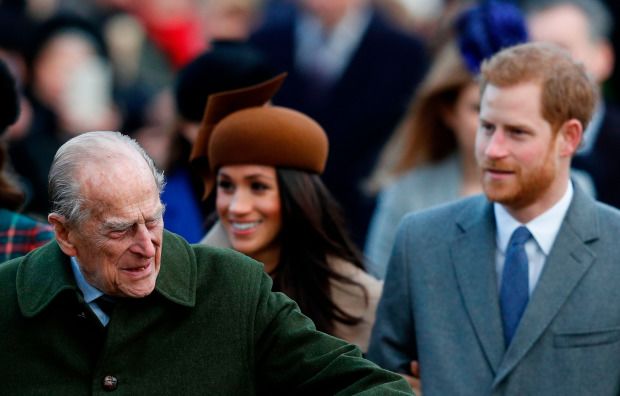 US Sources reveal Prince Harry and Meghan Markle's daughter is expected to be born this Thursday, June 10

Royal insiders say the Sussexes may even name the tot Pip in a nod to the Duke of Edinburgh - Harry’s grandad - who died in April aged 99.

They are also considering Lily after the Queen’s family nickname Lilibet.

A source said: “The baby is due on Philip’s birthday and it would be so special if she came then.

"That, and naming her Pip, would be a lovely way to pay tribute to Philip.

“Harry has been discussing the due date and possible names with his close pals and they’re talking about it quite openly now it’s getting close.”

It has also been reported that Prince Harry, 36, and wife Meghan, 39, could name their second child Diana, after his mum who died in 1997. 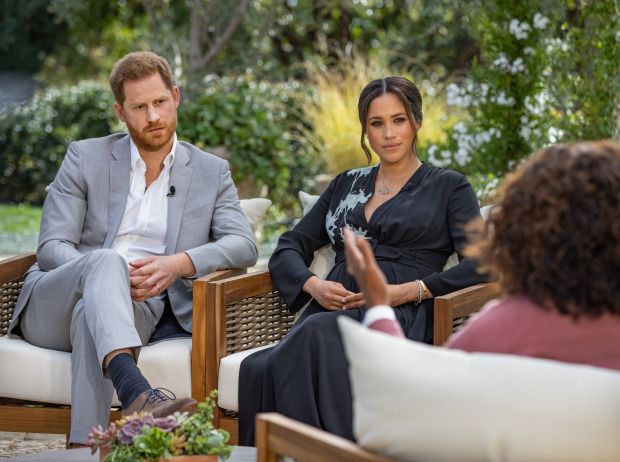 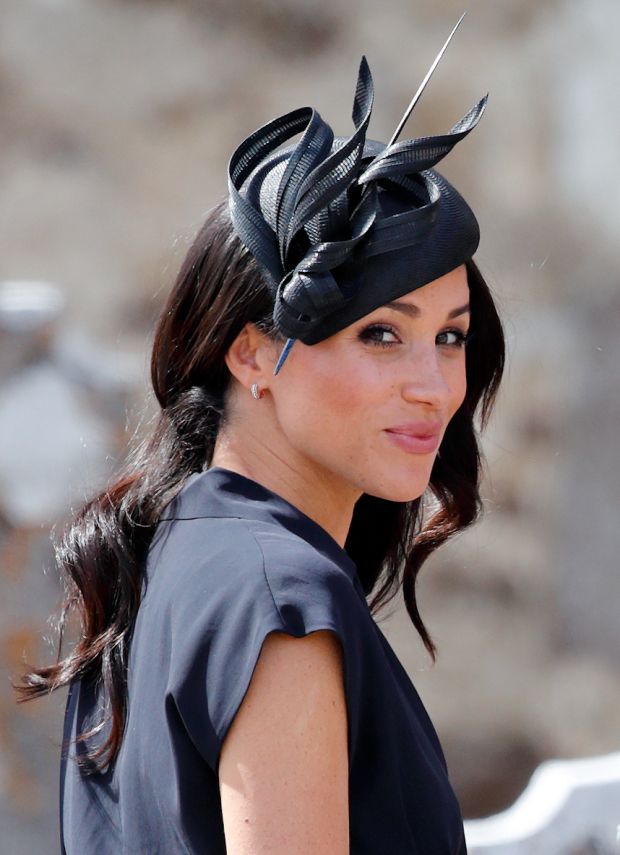 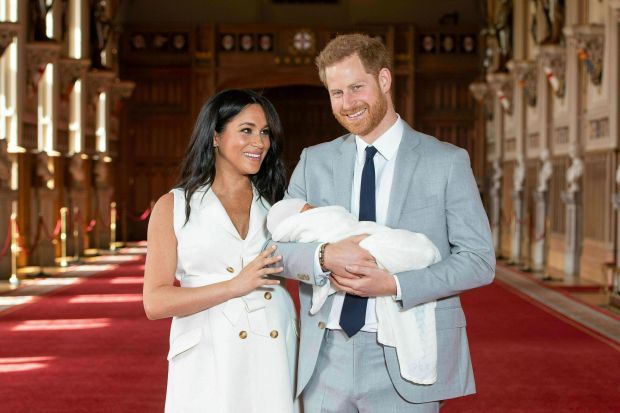 The baby will be Meghan and Harry's second child after baby Archie, two 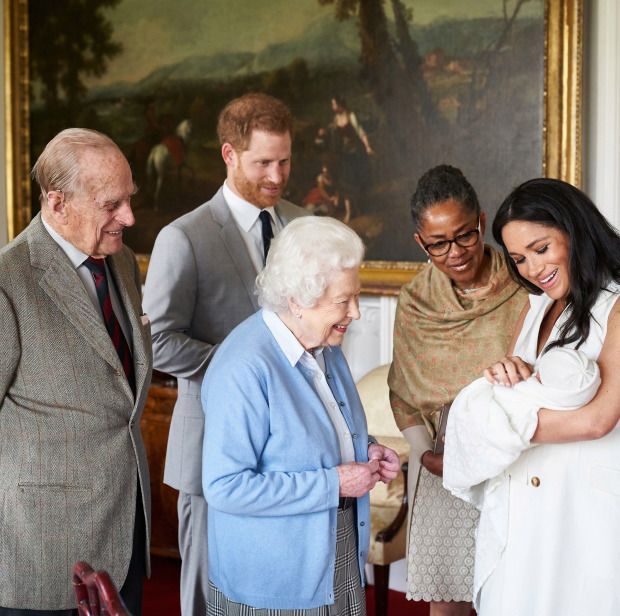 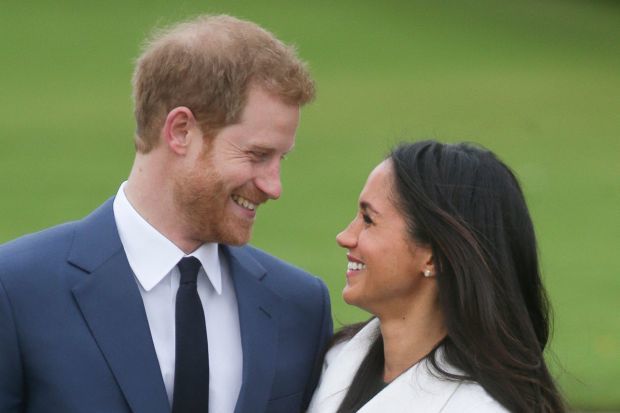 Meghan is said to be planning a home birth in Montecito, California.

The new baby will be the couple’s second child after Archie, two.