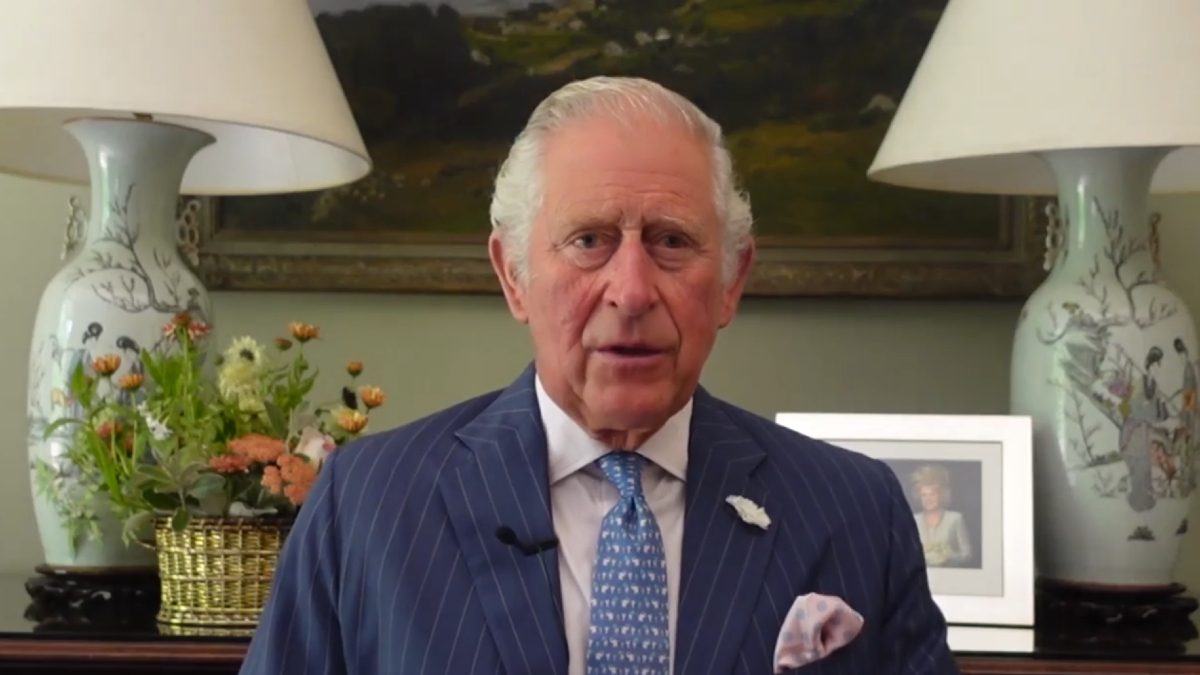 The Embassy of Hungary in London shared a video in which HRH the Prince of Wales remembers the 100 years old diplomatic relation between Hungary and the UK.

The Embassy of Hungary in London shared a video on Facebook in which His Royal Highness the Prince of Wales looked back on 100 years of diplomatic relations between Hungary and the UK. The Embassy shared another video too with Ambassador Ferenc Kumin and historical scenes between the two countries.

Prince Charles began by saying “Jó napot!” (“Good day!”) in Hungarian and greeted President of Hungary János Áder as well as the Hungarian nation in the video. He shared some of his memories about Hungary and noted that outside of the Carpathian Basin, the United Kingdom has “the largest Hungarian born population.” Prince Charles said that they “make the most extraordinary and much-valued contribution” to British lives. He also mentioned that this includes the tackling of the covid pandemic.

He also talked about the Chain Bridge (which is currently under renovation). He said, the bridge was designed by British architect William Tierney Clark and “was constructed under the supervision of Scottish engineer Adam Clark.” He called the Chain Bridge “the most iconic symbol of the ties between our nations.”


The other video is a compilation of scenes from the history between the two countries. This includes, for example, a visit from the Queen, which the Prince of Wales also mentioned. The ambassador of Hungary in London, Ferenc Kumin, talked about British-Hungarian democratic relations.


Following the video messages, a major celebration was held in London on Monday evening to mark the 100th anniversary of the establishment of diplomatic relations between the UK and Hungary. The Hungarian government was represented at the event by Péter Fekete, Minister of State for Culture of the Ministry of Human Resources.

Fekete said that “in the field of art and culture, we are here in Britain, we are very hopeful that economically Britain will have a stronger presence in Hungary.” He added:

“With Britain leaving the European Union, Hungary has lost a major partner.”

Ferenc Kumin also said that Brexit has created barriers to trade that were not previously anticipated, but Hungarian companies involved in trade between the two countries were able to adapt to the new conditions very quickly. They started preparing in good time, so the new rules did not cause a major shock.

Kumin added that the process is currently at an intermediate stage, so it is too early to draw conclusions, but Hungarian companies have “taken the first turns well” and there is potential for further improvement of trade relations.