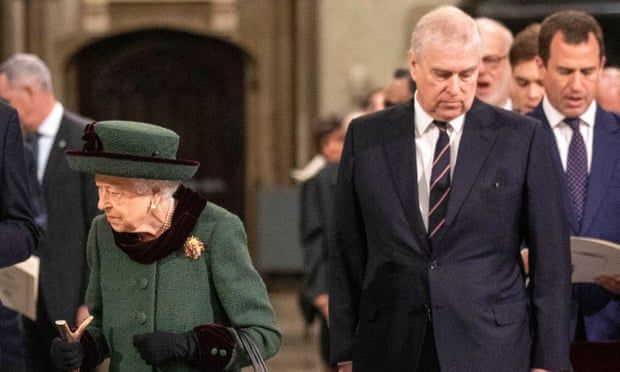 Prince Andrew has prompted controversy after playing an unexpectedly prominent role escorting the Queen into a memorial service for his father, Prince Philip, in the disgraced royal’s first public appearance since settling the sexual assault case filed against him by Virginia Giuffre.

The ceremony in Westminster Abbey was held to mark a year since the Duke of Edinburgh’s death after his funeral was attended by just 30 loved ones due to pandemic restrictions.

It was uncertain until Tuesday morning whether the Queen would be able to attend after suffering poor mobility that has prevented her from travelling to official engagements.

She travelled from Windsor with Andrew, who escorted her into Westminster Abbey, offering his elbow as she moved carefully to her place using a walking stick.

Andrew’s prominent role raised eyebrows for coming so soon after a multimillion-pound out-of-court settlement in a civil sexual assault case. He continues to deny the allegation, but has stepped down from public life over his friendship with convicted paedophile Jeffrey Epstein.

Former BBC royal correspondent Peter Hunt said he was surprised to see the role Andrew was given at the service, noting that it would not have happened “by chance” and risked overshadowing the memorial and generating controversy around the world.

“He could have sat in the congregation with others, with his relatives, but they actively decided that he would have this role of supporting her. So she has chosen, in essence, to remind people that he hasn’t admitted any wrongdoing, he’s not guilty of anything, he’s innocent. And she’s very clearly stating that he has a role at family occasions,” he said. 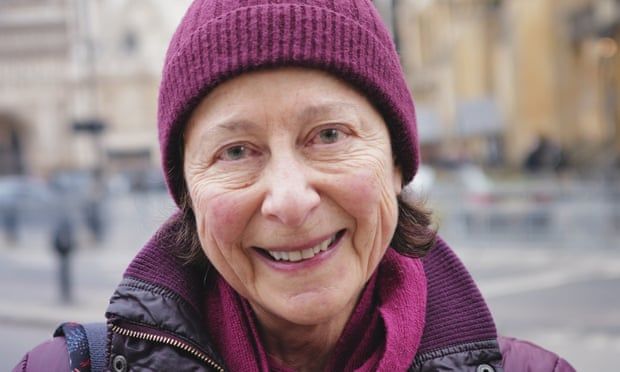 However, Joe Little, managing editor of Majesty Magazine, said Andrew’s role might have been a matter of “practicality as much as everything”, noting that the prince had not been found guilty of anything.

Andrew was given a front-row seat at the proceedings, next to his brother the Earl of Wessex and across the aisle from his other siblings.

Commenters on social media expressed their incredulity that Andrew had apparently recovered so quickly from the scandal, and worried about the message it might send to survivors of domestic abuse.

One tweeted: “Prince Andrew escorting Queen Elizabeth to and from her husband’s memorial service means game over. We can’t afford this government or the royal family. Not a good look.”

The service was attended by about 1,800 people, with hundreds of wellwishers and passersby outside waiting to take photographs.

Those who spoke to the Guardian underscored the importance of Andrew relinquishing his public duties following the scandal but felt his attendance at an important family occasion was justified.

“It’s important for the whole family to be there no matter what. Harry should have come as well. A lot of people feel really sorry for the Queen watching her whole family disintegrate,” said Eve Guttentag, 72, a retired beauty therapist from London. 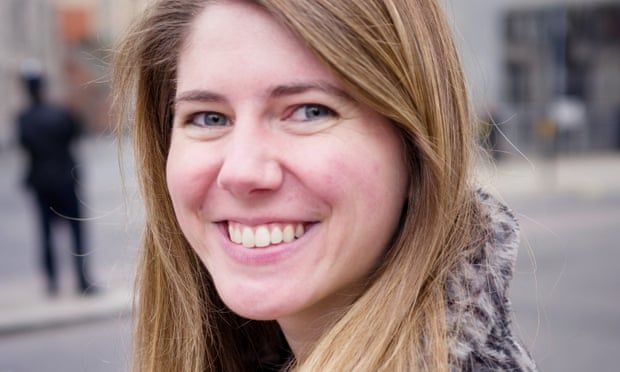 Max Furlong, a 26-year-old heating engineer from Chingford, added: “I don’t think he should have anything to do with anything else. But you can’t say he shouldn’t have been here.”

Members of the crowd had mostly come to catch a glimpse of the Queen, whom they praised for her tenacity and dedication to public service. Guttentag said she was “fabulous” and that “she’s always behaved impeccably”.

Lee Styles, a 25-year-old heating engineer from Harlow, said: “It’s nice we have something like that, it’s special for British culture. We’ll never see another Queen in our lifetime probably.”

Amanda Cominsky, 29, a banker from the US living in Westminster, said she had come down to “immerse myself” in UK culture. “It’s something different, something we don’t have in the US. It’s historic, traditional,” she said.

Leading the service, the Dean of Windsor paid tribute to Philip’s intellect, work ethic, sense of humour and devotion to his family. 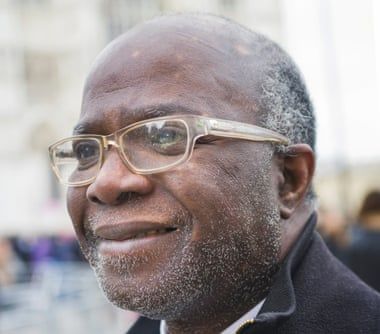 The Right Rev David Conner described the duke as a “remarkable man” who was committed to “a host of down-to-earth enterprises”. He pointed out that the duke could be “abrupt”, adding that “he could be somewhat sharp in pricking what he thought to be bubbles of pomposity or sycophancy”.

The Queen, the Duchess of Cornwall and the Princess Royal dressed in dark green in tribute to Philip, whose livery colour was Edinburgh Green.

The service was also attended by Duke of Edinburgh award holders, one of whom, Doyin Sonibare, delivered a special tribute about the effect Philip’s youth scheme had on her life.

Prof Chris Imafidon, chair of the Excellence in Education charity, was watching from outside while some of the Duke of Edinburgh award holders he works with attended the service. He said that Philip’s contribution to education was under-acknowledged.

“He didn’t need to worry about children, he’s not the education minister, but he put so much effort into the next generation. He dramatically impacted lives in a way people don’t realise,” he said.