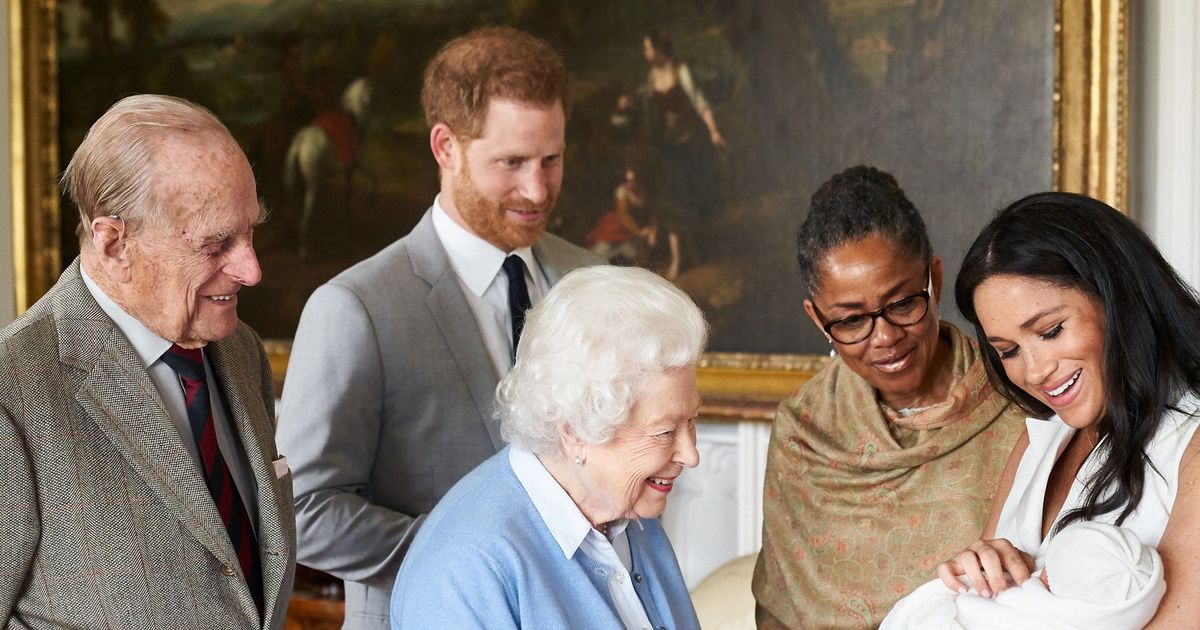 The Duchess of Sussex, 39, has stayed in America on doctor's advice while Prince Harry flew back into the UK for Prince Philip's funeral in St George's Chapel, Windsor Castle, on Saturday

Pregnant Meghan Markle will reportedly make 'private arrangements' to honour Prince Philip as she is not able to attend his funeral.

The Duchess of Sussex, 39, has stayed in America on doctor's advice while her husband Harry flew back into the UK for his grandad's funeral on Saturday.

Buckingham Palace confirmed that loved ones who cannot make it to the funeral will make 'private arrangement's to remember the Duke of Edinburgh, The Sun reports.

Meghan will also be able to watch the funeral on a special live stream, reports say.

Mourners who cannot attend because of the 30-guest Covid limit on funerals will be handed log-in details for this stream. 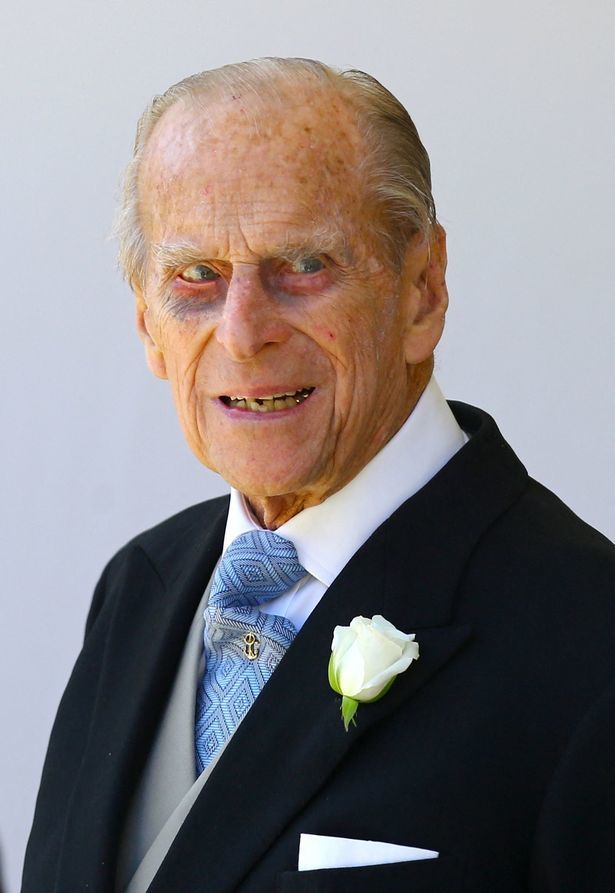 The Duke of Edinburgh has passed away aged 99 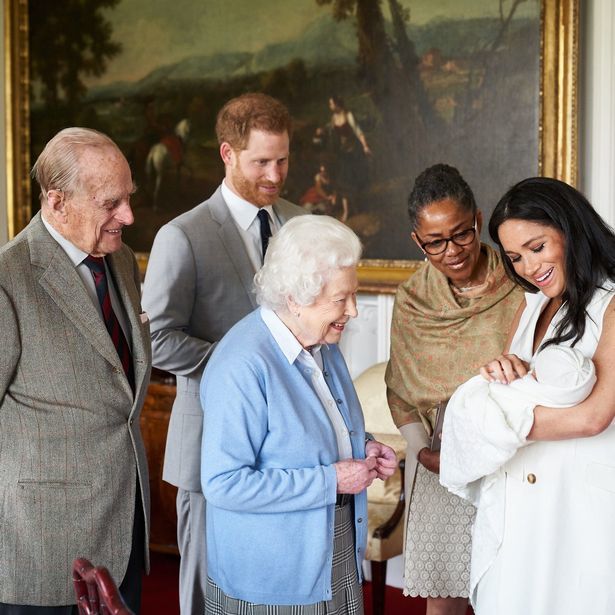 It will feature the same footage as the BBC although it will not have live commentary.

Meghan reportedly made 'every effort' to travel to the UK, however she did not receive clearance from her doctor, according to The Sun.

Harry has reportedly made contact with Charles, William, Beatrice and Eugenie since returning back in the UK.

The funeral will be the first time Harry has seen his relatives since his and Meghan's bombshell interview interview with Oprah Winfrey. 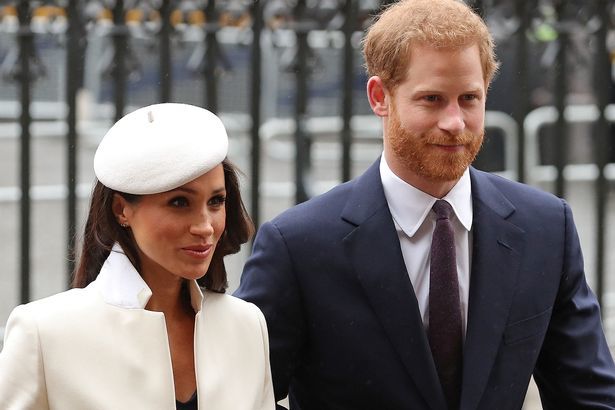 Harry and Meghan stepped away from the royal family last year

The Queen has signed off plans which will see Harry and William walking behind Philip's coffin as it makes its way to St George's Chapel.

She has decided on "each and every" detail of her husband's funeral to ensure his wishes are carried out as much as possible under the trying circumstances of the pandemic. 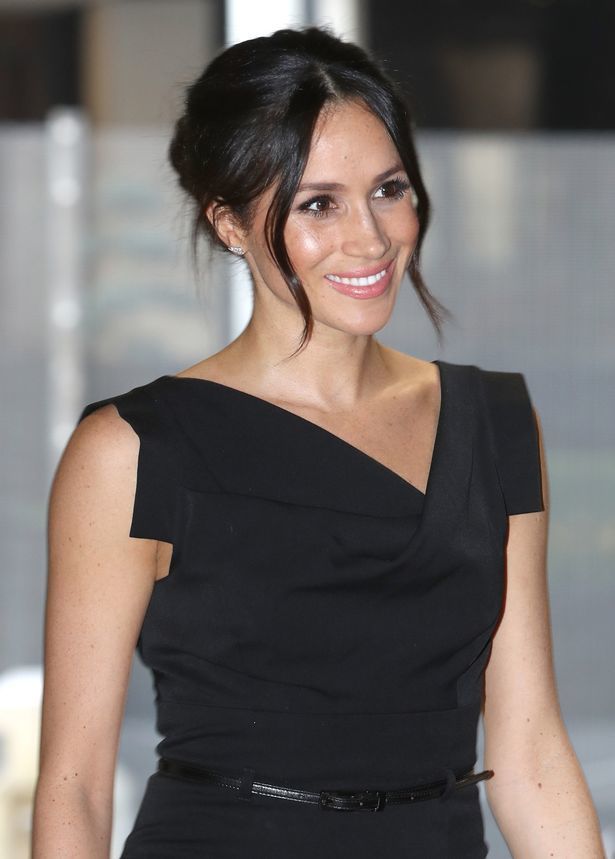 Her Majesty is said to have insisted that nothing "detract from what the day is about, commemorating the extraordinary life of her husband".

When Philip's coffin is taken into St George's Chapel at Windsor Castle, William will move ahead of his brother as the royal family arrives in pairs. 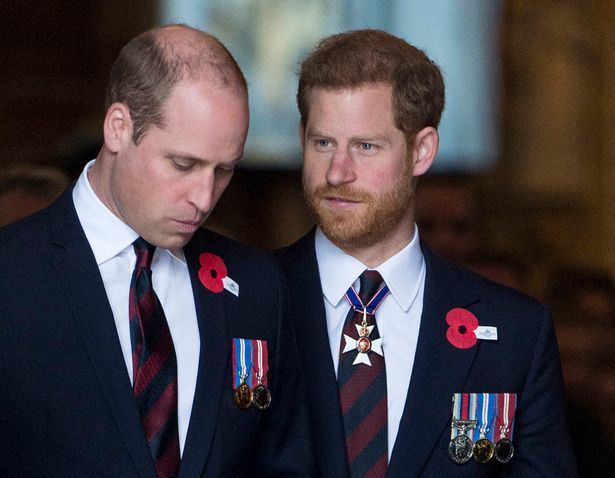 The pair performed their last royal engagement together in March 2020, although they did not speak or make eye contact during the event.

The Duke and Duchess of Sussex joined William and Kate at Westminster Abbey for a Commonwealth Day Service.

Harry previously told ITV that he and William were 'on different paths' in response to reports about the brothers falling out.

And Prince William was said to be left 'reeling' after Prince Harry and Meghan Markle conducted a tell-all interview with Oprah earlier this year.

The Duke of Cambridge subsequently told reporters "we are not a racist family" after the couple claimed a senior royal asked how dark Archie's skin would be before he was born.

But the Queen has now signed off on plans which will see the brothers reunited at Philip's funeral.