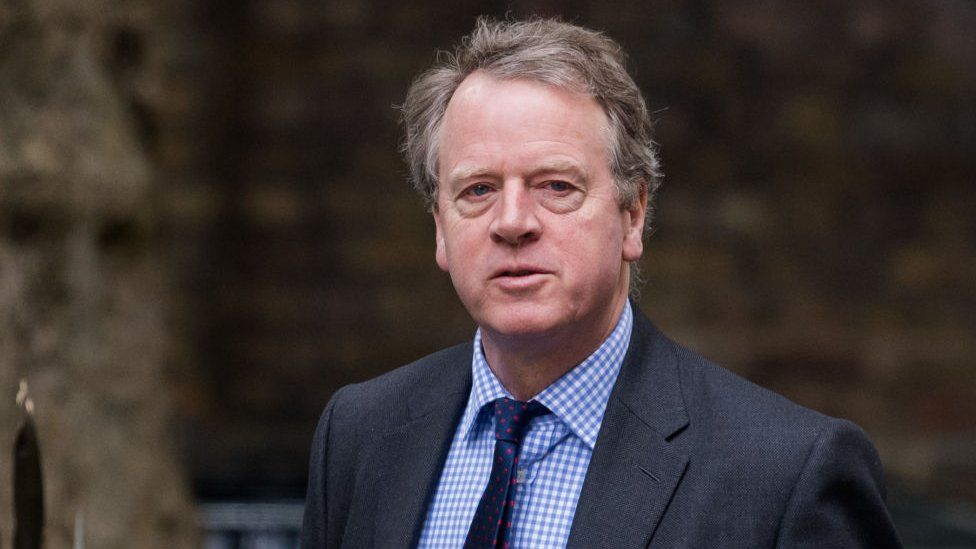 The Scottish Secretary has said it is "time to get on with what really matters" after Boris Johnson won a confidence vote.

Conservative MPs have voted in favour of Boris Johnson remaining as their leader by 211 to 148 in the party poll on Monday.

Shortly after the result, Alister Jack said it was time to "put this behind us".

Four out of Scotland's six Tory MPs voted against the prime minister.

Mr Jack, the MP for Dumfries and Galloway, said: "As I have been clear throughout, the prime minister has my full support. I voted for him tonight, and I am very pleased that he has received the backing of a clear majority of the parliamentary party.

"We now need to put this behind us, and get on with what really matters - tackling the very real major challenges we face both at home and abroad." 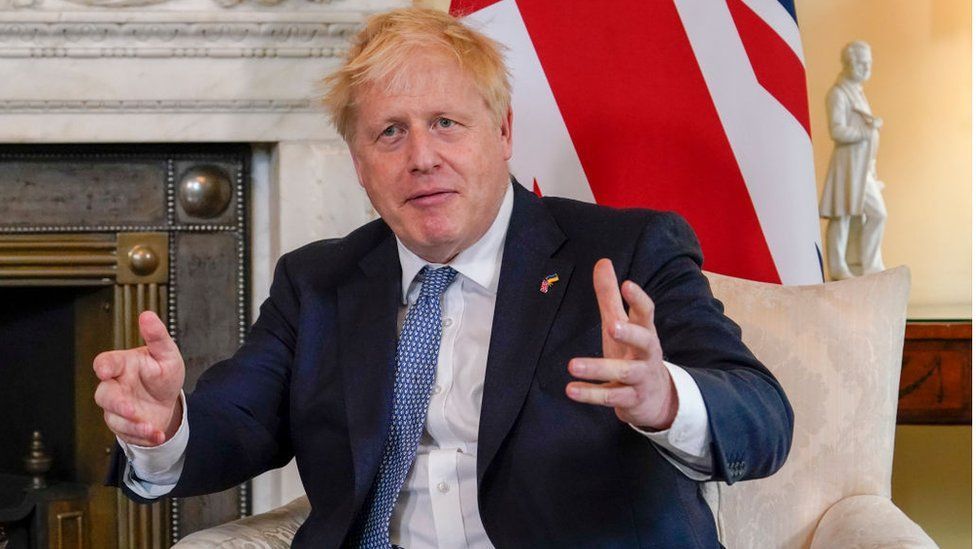 Boris Johnson insisted that winning the support of 59% of Tory MPs was an "extremely good" result despite a worse performance than Theresa May in the confidence vote.

"I think it's an extremely good, positive, conclusive, decisive result which enables us to move on, to unite and to focus on delivery and that is exactly what we are going to do," he told reporters in Downing Street.

He ruled out a snap election in order to gain a new mandate from the public, insisting he was focused on the public's priorities.

Mr Johnson said: "I see no point in focusing on anything else and I'm certainly not interested in snap elections. What I'm interested in is delivering right now for the people of this country."

Scottish leader of the Conservatives, Douglas Ross, earlier revealed he would vote against the PM.

"Having listened closely to people in Moray who re-elected me to represent them, and from many people across Scotland, now that this confidence vote is upon us, I cannot in good faith support Boris Johnson," he said.

"My vote tonight will support the motion of no confidence."

The SNP said the result meant Mr Ross' position was not tenable.

SNP Westminster Leader Ian Blackford MP told the BBC News channel: "I'm stunned. It's a big thing for anyone to vote against a sitting prime minister. This shows the scale of the rebellion.

"For Boris, this should be over," he said.

"This is a man who doesn't have the support of this parliament... he needs to recognise that with his behaviour, he's demeaned the office of prime minister," he said, adding that "there's a privileges investigation to come".

And he believes Douglas Ross' position is untenable.

"If he had any principles or dignity he should quit as Scottish Tory leader. He has made himself look utterly ridiculous by flip-flopping over Boris Johnson's future and will have no authority or credibility if he tries to cling on."

Responding to the confidence vote, First Minister Nicola Sturgeon tweeted: "That result is surely the worst of all worlds for the Tories.

"But much more importantly: at a time of huge challenge, it saddles the UK with an utterly lame duck PM.

"And for Scotland, it just underlines the democratic deficit - only 2 of (Scotland's) 59 MPs have confidence in the PM."

Shortly after the result was announced, the last Scottish Tory MP declared his position. 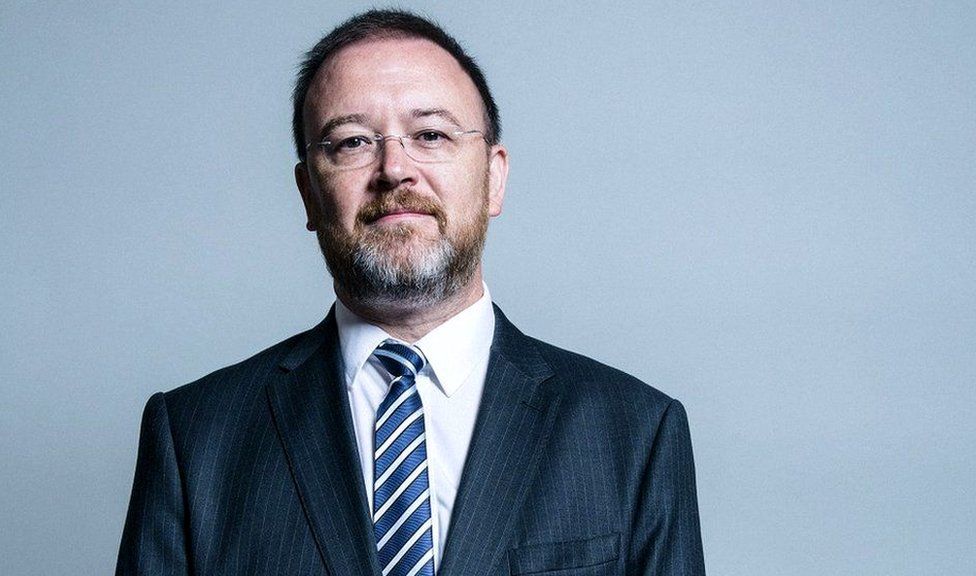 "Since this situation arose, I've repeatedly expressed my concerns at the behaviour and culture that was reported at Downing Street and the Cabinet Office," he said.

"It's absolutely right that there was an investigation carried out and Sue Gray's final report has acknowledged changes have already been made.

"Nothing that's happened in the last 24 hours has changed my opinion on whether or not the prime minister needs to resign, so tonight I voted against the motion of no confidence.

"With our recovery from the pandemic and the global inflation pressures that have yet to hit us fully, I believe this is in the best interests of the country."

Scottish Labour MP Ian Murray told BBC Scotland: "With 41% against, it is worse than Margaret Thatcher did when she resigned, it's worse than John Major when he lost the landslide election in 1997, worse than Theresa May and she resigned, so he has just delivered the worst possible result in any confidence vote of any Conservative leader in history and doesn't look as if he is going to resign so that tells you everything you need to know.

"There is no doubt this Conservative party is a disaster for the union and Douglas Ross has done so many U-turns on this he has humiliated himself."