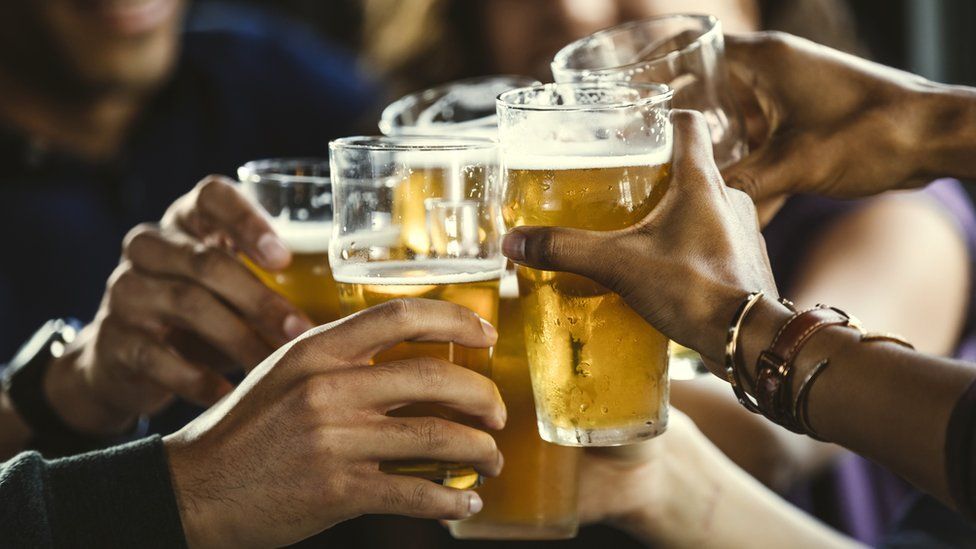 Pubs, clubs and bars could be allowed to stay open for an extra two hours over next year's bank holiday weekend marking the Queen's Platinum Jubilee.

Home Secretary Priti Patel is seeking to extend licensing hours in England and Wales from the usual 11pm to 1am on Thursday 2 June to Saturday 4 June.

There will be a month-long consultation over the plans.

The 2003 Licensing Act allows the home secretary to lay an order before Parliament allowing premises to stay open longer to mark special occasions.

People can submit their views about the move to extend licensing hours and the government said it would also take into account issues raised by police, licensing authorities and alcohol awareness groups.

The Queen looked forward to her Platinum Jubilee in her Christmas Day message to the nation, saying she hoped it would be "an opportunity for people everywhere to enjoy a sense of togetherness; a chance to give thanks for the enormous changes of the last seventy years - social, scientific and cultural - and also to look ahead with confidence".

On February 6 next year, she will become the first British monarch to have ruled for 70 years.

But as has been well established on previous anniversaries, she prefers not to have lavish celebrations on the date itself as it also marks the day she lost her father, King George VI. So it has become traditional for associated events to be delayed until the summer. 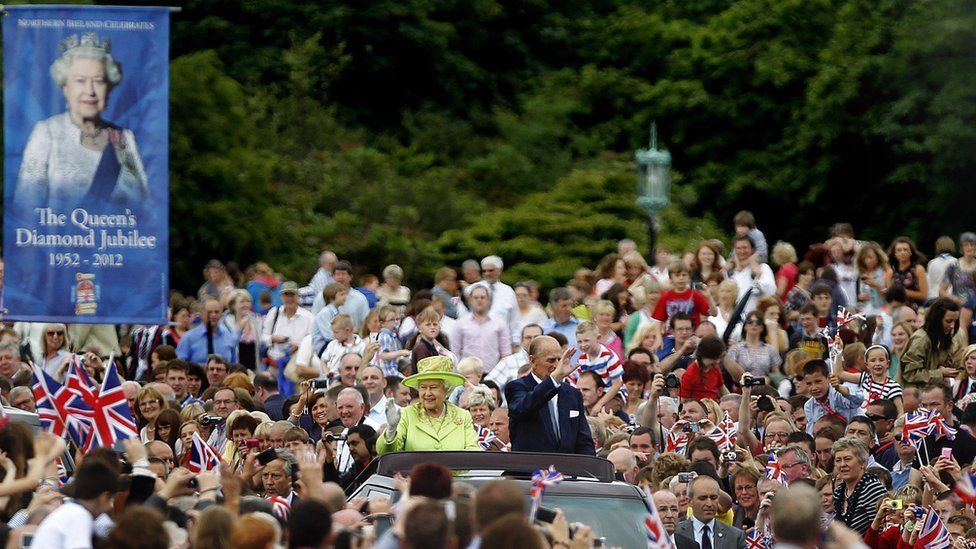 The Queen toured the country for her Diamond Jubilee in 2012, the Duke of Edinburgh by her side

Ms Patel said the licensing hours change would allow people to "raise a glass to toast Her Majesty the Queen and mark her incredible service to our country".

The jubilee celebrations will take place over a four-day weekend, with the Spring bank holiday being moved back from the end of May to Thursday 2 June and an extra bank holiday on Friday 3 June.

Among the events planned are a live concert at Buckingham Palace, a service of thanksgiving and a Platinum Jubilee Pageant in central London, featuring street arts, theatre, music and circus performers.