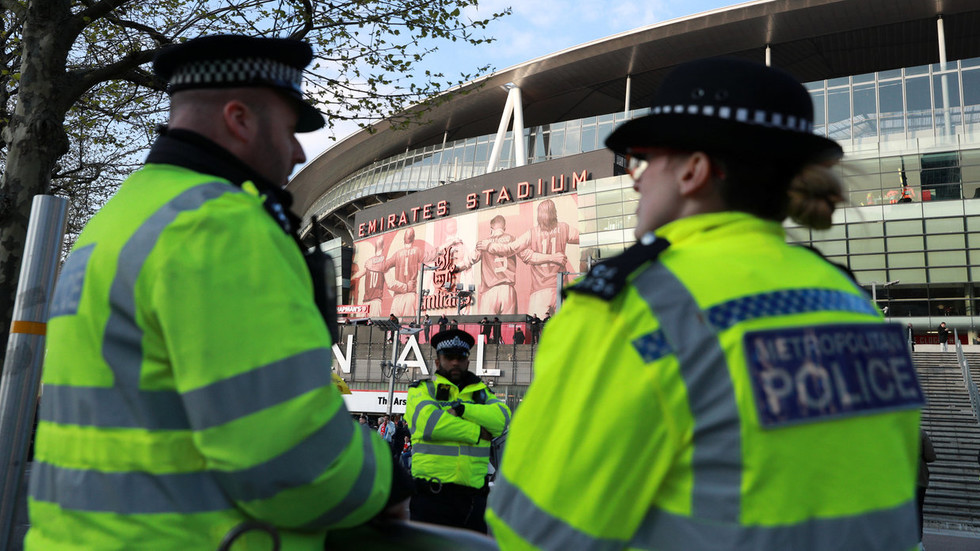 Scotland Yard has drawn ridicule for indulging in “woke political nonsense” after it emerged that the UK’s largest police force is apparently set to conduct a review into whether to issue gender-neutral uniforms to its officers.

The Metropolitan Police is reportedly consulting its 30,000 officers on the current uniform. With the contract with its current uniform supplier set to expire in 2023, the force is said to be reviewing what changes need to be made when a new contract is signed.

According to The Sun, the Met might be violating the Equality Act (2010) by not providing separate uniforms for non-binary and gender-fluid officers. An officer, identified as ‘Alex Blue’, is quoted by the paper as stating that the lack of an alternative uniform would amount to “indirect discrimination.”

Currently, the Met uniform features helmets, flat caps and ties for men, while women wear cravats and bowler hats. Both wear trousers and high-visibility jackets as well. But the officer reportedly suggested that the force should provide “uniform items that are neither male nor female.”

“This important feedback will be taken into consideration before a new contract is agreed,” an unidentified Met source told the paper – which reported that the decision could have “wider ramifications” for other public bodies and armed services with separate gender-based uniforms.

Last year, an employment tribunal had ruled that a gender-fluid, non-binary identity was a “protected characteristic” under the 2010 law as it awarded a gender-fluid Jaguar Land Rover engineer £180,000 in a workplace discrimination case.

In response to the Met’s uniform review, human rights campaigner Peter Tatchell told The Sun that there needed to be one uniform for all officers – claiming that “separate uniforms... is a legacy of the sexist past.”

However, the majority of social media users claimed this was “more woke political nonsense,” with several people commenting that the Met was becoming a “laughing stock” and “making fools out of themselves.” Some laid the blame on London Mayor Sadiq Khan and Met police chief Cressida Dick.

“The police have become a complete and utter joke. Thank God I’m out,” tweeted Stu Hamilton, whose user profile identifies him as a British military veteran and “retired cop.”

A number of Brit commenters wondered “what possible advantage to good policing” was to be achieved with a “woke gender-neutral uniform,” and whether it was a more pressing concern than investigating “grooming gangs” and tackling knife crime.

Some users debated the pros and cons of having a “one style fits all” approach, weighing the questions of wearers’ comfort and practicality against the supposed “huge amount of money” saved by having a single uniform type.

Others dismissed the issue as a “PR exercise” at a time when Dick is reportedly under pressure over a string of controversies, including a disastrous child sex abuse investigation, security failures at Euro 2020, and allegations of a ‘cover-up’ culture within the department.