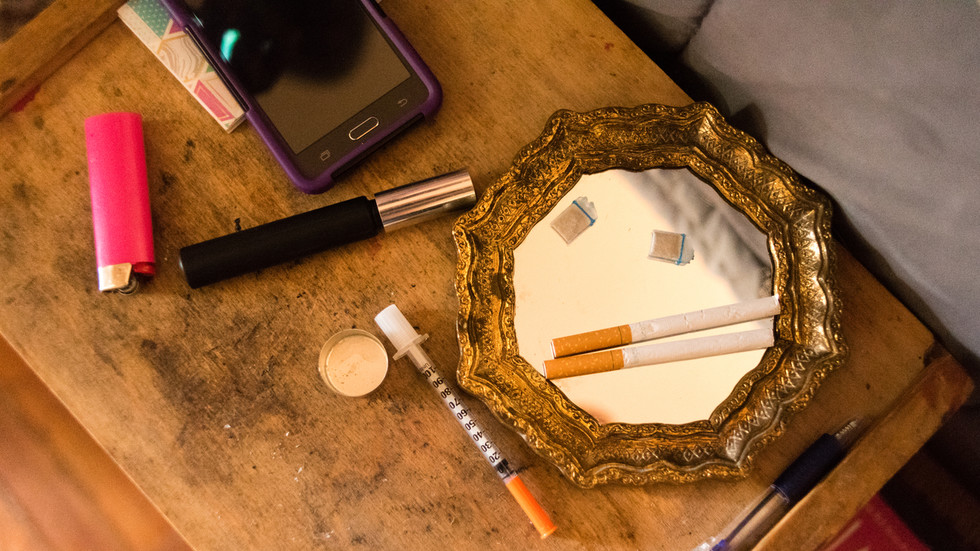 England and Wales suffered a record high number of drug deaths in 2020 during the Covid-19 pandemic, following in the footsteps of Scotland and the United States, which experienced a similar rise.
There were 4,561 deaths from drug poisoning last year – up 3.8% from 2019 and the highest number since records started in 1993, according to The Guardian – and the majority of the victims were middle-aged men.

Half of the deaths were the result of opiate use, while cocaine deaths went up by nearly 10% from 2019, resulting in 777 fatalities.

Drug-related deaths took an upwards turn during the early 2010s and have continued to rise during the pandemic, with cocaine abuse victims becoming more and more prevalent in statistics.

UK Addiction Treatment Centres founder Eytan Alexander told The Guardian that cocaine had become “as easy to order as a Deliveroo” – the food delivery service – and warned that the UK is “living in a parallel pandemic: a drug, alcohol, and mental health pandemic that has only worsened due to the virus.”

“Enough is enough,” Alexander declared, arguing that society has to “come together” to “take real action” against drug abuse.
Clare Taylor, the national director for the charity Turning Point, also warned The Guardian about the coronavirus pandemic’s effect on those who are vulnerable to substance abuse.

“Covid-19 has impacted on the nation’s mental health, but the effect of isolation, financial insecurity, and fear has hit many of those who were already vulnerable including people with a history of drug or alcohol problems,” she said, concluding that every death is preventable.

The statistics in England and Wales follow similar reports from Scotland and the US, which also recorded a rise in drug deaths during the coronavirus pandemic. Scotland experienced a record high of 1,339 drug deaths in 2020, an increase of 75 deaths from the previous year, and it was the seventh year in a row that a rise in deaths was recorded.

The majority of those who died were between the ages of 35 and 54. According to the National Records of Scotland, the country has more drug deaths per capita than any other European nation, by an overwhelming majority.

Experts blamed the rise on several coronavirus-related factors, including reduced facilities and programs for addicts, social isolation, and the large amount of fentanyl that is currently available in the US.

Johns Hopkins Bloomberg School of Public Health expert Dr. Joshua M. Sharfstein told Reuters that “street-level outreach was very difficult” during the pandemic and that “people were very isolated” with lockdowns, social distancing and the reduction in programs for those suffering from drug abuse.

Mental health problems have also been on the rise around the world during the pandemic, with child suicide attempts increasing by up to 200% in Canada as a result of the isolation from lockdowns.

In an Australian survey from June, one in 10 Australians living in the state of Victoria said they had “seriously considered suicide” during the pandemic and lockdowns, while a further 12.3% admitted to starting or increasing substance abuse to cope.
#Coronavirus  #COVID-19  #Covid
Add Comment