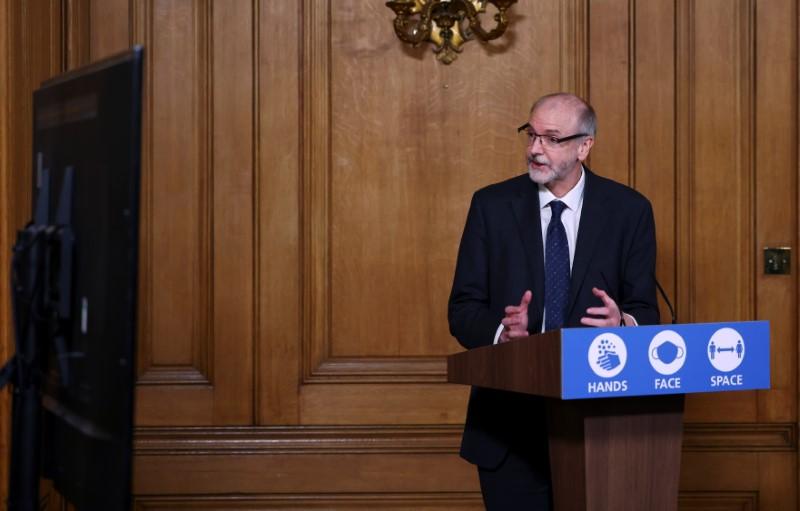 The Oxford University scientists who invented the AstraZeneca COVID-19 vaccine are among those to be honoured by Queen Elizabeth, among a number of recipients who played key roles in Britain’s coronavirus response, the government said on Friday.
Sarah Gilbert, the Oxford Jenner Institute scientist who co-developed the vaccine, will be made a Dame, while her colleague, the institute’s director, Adrian Hill, is to receive an honorary Knighthood.

Andrew Pollard, the head of the Oxford Vaccine Group who ran trials of the vaccine, is to be made a Knight Bachelor, an honour also bestowed on Peter Horby and Martin Landray, the Oxford scientists behind the trial which showed dexamethasone could be used to treat severely ill COVID patients.

“The Queen’s Birthday Honours allow us to pay tribute to all those who have gone above and beyond in their service to this country,” Prime Minister Boris Johnson said in a statement.

“Throughout the pandemic we have seen countless examples of every day heroes.”

Kate Bingham, who was praised for her work as head of the government’s Vaccines Taskforce, which procured hundreds of millions of COVID-19 vaccines for the British government, is also to become a Dame.

Outside the world of science, England footballers Jordan Henderson and Raheem Sterling were also honoured in the queen’s birthday honours’ list receiving MBEs (Members of the Most Excellent Order of the British Empire) for services to charity and racial equality in sport, respectively.

Both players are in the England soccer squad for the Euro 2020 Championships, with their first game against Croatia on Sunday.