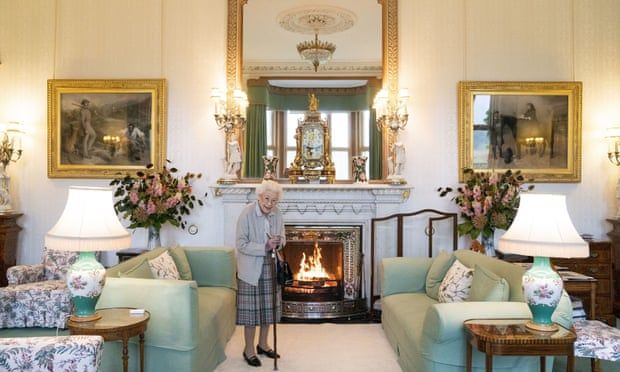 Operation Unicorn: what happens after the Queen’s death in Scotland?

The logistics of Operation London Bridge, the formal plans drawn up to deal with the death of the head of state, provided for the eventuality that she would die at Balmoral, which has long been one of her favourite places.

Operation Unicorn, the codename for the plans in Scotland, leaked some time ago and indicated it is likely her coffin will temporarily rest at the Palace of Holyroodhouse, having been taken there by road two days after her death. 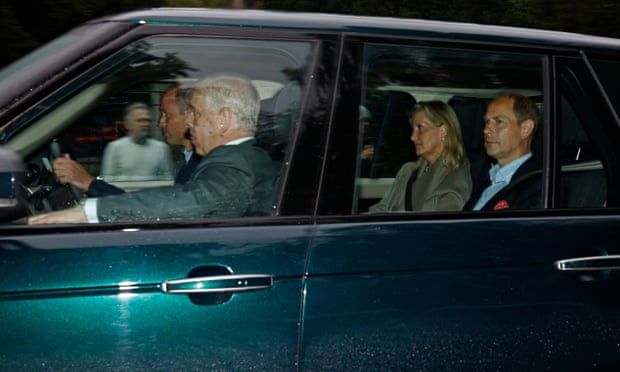 Plans are also thought to include a ceremonial procession along the Royal Mile in Edinburgh to St Giles’ Cathedral, where a service is expected to be attended by the royal family before a 24-hour period of lying at rest, which would be open to the public.

The coffin is likely to be flown back to London, where it will be taken to Buckingham Palace before the big ceremonial procession in the capital planned for “D+5” (D-day plus five days) of the 10-day funeral plans, which will involve the Queen lying in state.

The Queen spent most of her summers on her highland estate in Aberdeenshire, with members of her family traditionally staying there from July into September and October. Balmoral, like Sandringham, is a private residence of the Queen rather than a royal residence belonging to the crown estate.

Years of royal memories were forged there, including family barbecues, where the Duke of Edinburgh did the cooking and the Queen the washing-up.

After Philip and Princess Elizabeth married in 1947, they spent part of their honeymoon at Birkhall – a hunting lodge on the Balmoral estate bought by Prince Albert for Queen Victoria in 1852, and handed down through generations of royals.