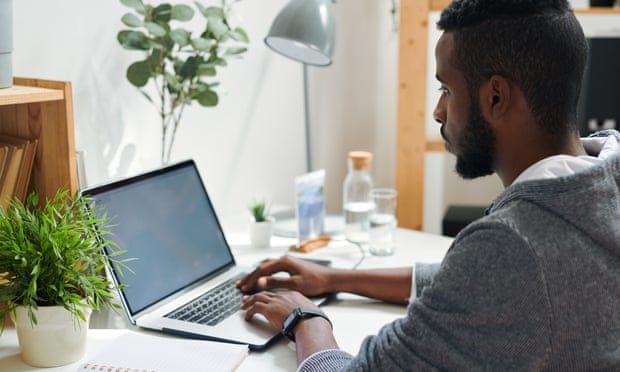 British universities will fail to offer value for money to students if they persist with online learning, and risk being outclassed by new digital providers, according to the Organisation for Economic Co-operation and Development (OECD).

Andreas Schleicher, the OECD’s director of education and skills, warned that post-pandemic efforts by universities to shift lectures and other events online would undercut their “monopoly ” on teaching and erode public support for tuition fees of up to £9,250, which the OECD said remained the highest of their type among industrialised countries.

“I do think that the value proposition of universities is being challenged in the age in which we live. I don’t think you can ask students to pay £9,000 for just online lessons,” Schleicher said, as he unveiled the OECD’s roundup of international trends in education.

Over the past two years, higher education institutions around the world have been forced to teach primarily online. Many in the UK intend to continue hosting lectures online at the start of the new academic year due to fears around Covid transmission.

But Schleicher warned: “If that remains, I think you are going to see a lot of alternative providers; it’s a very interesting competition when it comes to online provision.

“I don’t see universities will be able to maintain a monopoly and I do think that will be reflected in the fee structure.

“Personally I think this is going to be a real challenge as our universities find a good way to do something meaningful that is actually personal, intensive, interactive and social. Then they can charge for that. Or if they just ‘go digital’, I wonder whether they will be able to maintain those costs and students will be willing to pay for them.”

The OECD’s figures showed that tuition fees in most of the UK remain the highest for state-funded higher education among OECD member nations, although fees at private providers in the US continue to be higher. Within the UK there are exceptions for Scottish students, who do not pay tuition fees in Scotland, and Northern Irish students, who are charged lower fees if they attend a local university.

A spokesperson for Universities UK said: “UK universities are world-leading, with the benefits of obtaining a degree here wide-ranging. Graduates in England earn on average £10,000 more per year than non-graduates, and this is only one measure of success. The structure of the system in England means that no student pays fees up front and repayments are made based on a graduate’s ability to pay over their working life.”

It argued that its member institutions had “been doing more with less” since 2015, when tuition fees were frozen in England. Last week, University College London revealed that domestic tuition fees had failed to cover the costs of any of its undergraduate courses, leaving international student fees to make up the deficit.