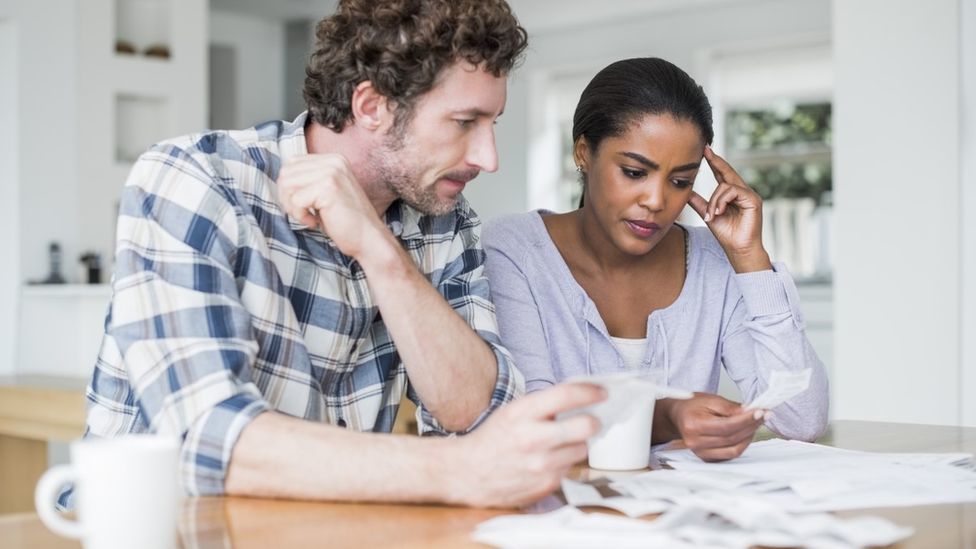 Energy watchdog Ofgem has been accused of allowing an industry to develop on "shaky foundations" in which a series of supply companies collapsed.

All billpayers are paying about £94 more each to cover the £2.7bn cost of the failure of 28 suppliers which folded after wholesale prices soared.

The National Audit Office (NAO) said Ofgem had allowed a market to develop that was vulnerable to large shocks.

The regulator said it was already addressing the issues raised.

Meg Hillier, who chairs the Public Accounts Committee, said: "Ofgem's approach created an energy market built on shaky foundations. As a result, many companies simply collapsed under the shock of energy price increases.

"Once again, it's the public who has to pay for the mistakes of those charged with protecting them. It's unacceptable."

The result of last year's shock was that 2.4 million customers were automatically moved to a rival company when their own supplier collapsed. Typically, according to Citizens Advice, they had to pay an extra £30 a month for the duration of their original contract, as they were shifted to a more expensive tariff.

In addition, the cost of these failures totalled £2.7bn - a tab which was spread across all billpayers in Britain, not just those of the failed companies. This is before taking into account the potentially multi-billion charge that households could face due to the collapse of Bulb Energy, which is in special administration.

The NAO said that Ofgem had decided on a "low bar" approach for allowing new domestic energy suppliers into the market to encourage competition and choice for customers after the market had been dominated by six big companies.

The regulator had then introduced tighter rules for new entrants from 2019, but not for existing suppliers until 2021.

As a result, many suppliers lacked the financial resilience to deal with the six-fold increase in wholesale prices seen last year, the NAO said.

"By allowing so many suppliers with weak finances to enter the market, and by failing to imagine that there could be a long period of volatility in energy prices, Ofgem allowed a market to develop that was vulnerable to large-scale shocks," said Gareth Davies, head of the NAO. 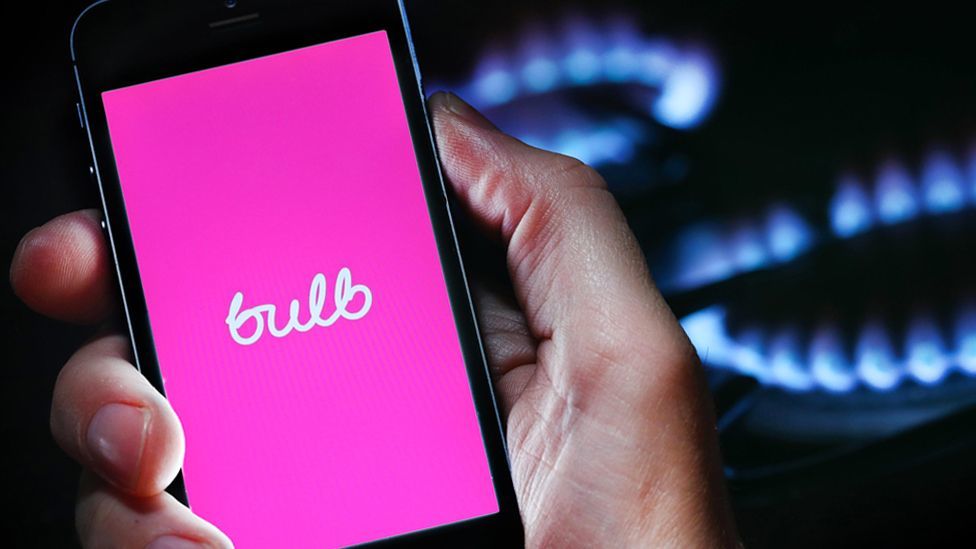 "Consumers have borne the brunt of supplier failures at a time when many households are already under significant financial strain having seen their bills go up to record levels. A supplier market must be developed that truly works for consumers," Mr Davies said.

Ofgem is making changes after a review it commissioned came to many of the same conclusions.

"We are already working hard to address all of the issues raised," a spokesman for the regulator said. "While the once-in-a-generation global energy price shock would have resulted in market exits under any regulatory framework, we have already been clear that suppliers and Ofgem's financial resilience regime were not robust enough.

"While no regulator can, or should, guarantee companies will not fail in the future, we will continue to take a whole-market approach to further strengthen the regulatory regime, ensuring a fair and robust market for consumers which keeps costs fair as we move away from fossils fuels and towards affordable, green, home-grown energy."

The NAO said concerns had been raised that Ofgem's reforms could limit new entrants and innovative ideas in the future.

A typical household gas and electricity bill - governed by the energy price cap in England, Wales and Scotland has risen sharply, and now stands at about £2,000 a year.

Analysts Cornwall Insight have predicted that the bill could hit about £3,000 a year this winter.