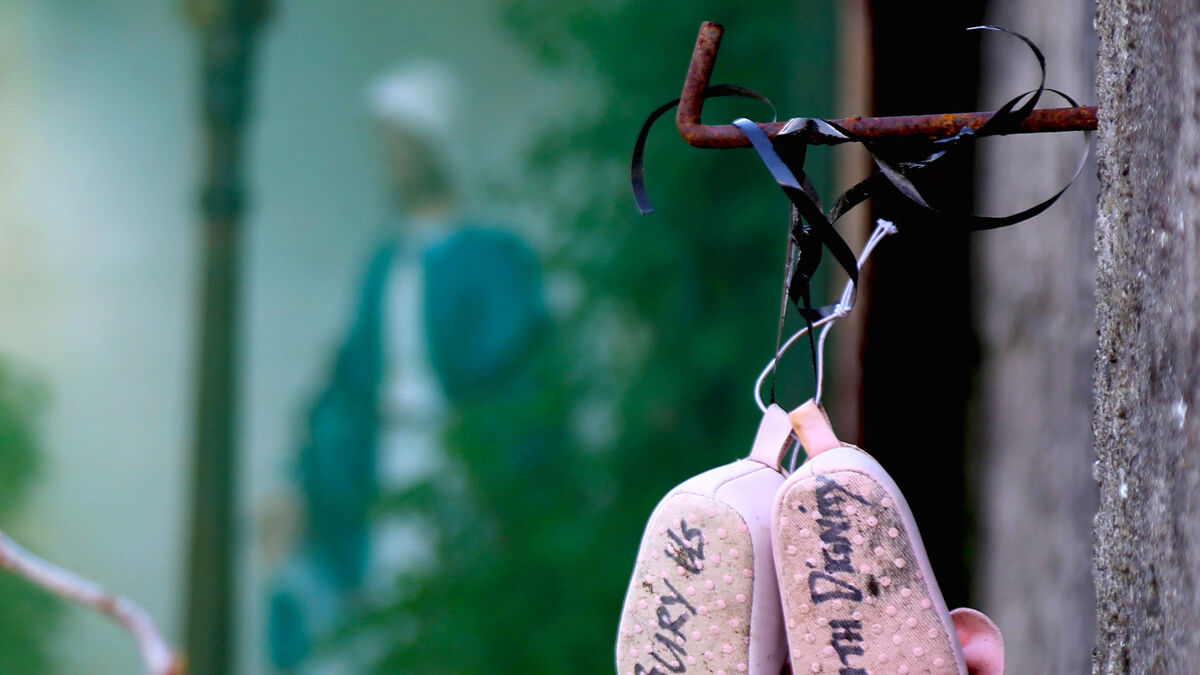 Hundreds of additional children may have been sent overseas for adoption than originally thought.
Evidence that at least 356 previously unknown Irish children were sent to Northern Ireland, Great Britain and a range of other countries for adoption was given to the Department of Health over 20 years ago but never made public.

Up until now, the State has only ever acknowledged that 2,132 children were sent abroad to be adopted between the late 1940s and the early 1970s - and all but 51 to the USA.

The original figures were published in the seminal book, Banished Babies in 1997 by journalist Mike Milotte and were based on Department of Foreign Affairs (DFA) passport data compiled after a large archive of records detailing the adoption of children to the USA was discovered in the National Archives in 1996.

However, explosive new evidence discovered in Adoption Authority of Ireland (AAI) records reveals that at least 356 additional children were sent to a minimum of 13 countries between 1921 and 1994.

This information has been with the Department of Health for over two decades.

It reveals that when the 'Banished Babies' scandal broke in 1996, the Department of Health privately asked the AAI’s predecessor - the Adoption Board - to audit all registered adoption societies to ascertain the scale of the practice.

While the overall figure was much lower than the Department of Foreign Affairs data, the audit revealed eight agencies had sent 384 children to countries outside of the USA. These had never before been accounted for.

None of these countries are referenced in the DFA data despite the fact that all of these children would have required passports to legally leave the country.

In a series of responses issued to the Irish Examiner, the AAI declined to express confidence that all of the children were removed by legal means stating that it “does not have sufficient information on each child to comment on this”.

It declined to name the 14 adoption agencies that provided the data in 1996 - citing data protection concerns but confirmed that both Catholic and Protestant agencies are involved.

The AAI also confirmed that the then Adoption Board furnished all this evidence to the Department of Health in 1996 and that it received no response nor was it instructed to make any further investigation into the matter.

The AAI notified the Mother and Baby Homes Commission of the new data in May 2019. However, it is not cited in the Commission’s final report, nor is the AAI cited as a source of information for its section on ‘Foreign Adoptions’ in chapter 32 of the report.

In response, the Department of Children stated that the AAI informed it that the data was “in the public domain at the time " and that the then Adoption board issued a press release on the issue on March 5, 1996.

However, the data was never placed into the public domain. It was also not detailed in the 1996 press release as this was issued by the Adoption Board prior to the audit having commenced.
Add Comment