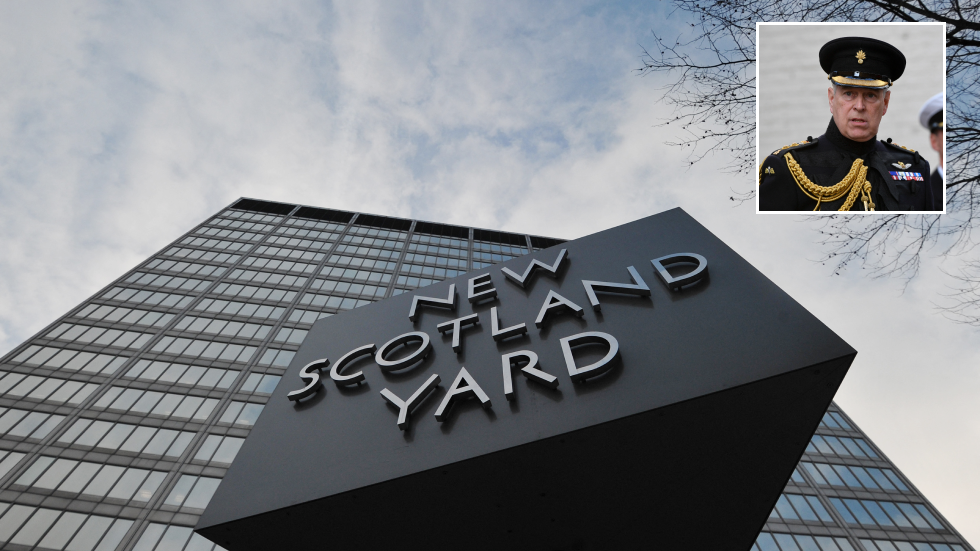 ‘No one is above the law,’ Met Police warns Prince Andrew, as force reexamines sexual assault allegations

The Metropolitan Police commissioner, Dame Cressida Dick, confirmed on Thursday that the force is conducting a review into the allegations of sexual assault against Prince Andrew, declaring that “no one is above the law.”
Dick’s comments were in response to the filing of a lawsuit in a US court by Virginia Giuffre, accusing Prince Andrew of sexual assault, battery and inflicting emotional distress on her when she was 17.

Speaking to UK radio station LBC, Dick stated that “as a result of what’s going on,” her force is having “another look at the material” relevant to the allegations. However, the Met commissioner said that, despite the review, no formal investigation into Prince Andrew is currently underway.

In a potential warning, Dick was clear that “no one is above the law,” indicating that, if evidence of a crime is discovered, UK authorities could launch a probe into Prince Andrew.

Giuffre has stated that she is intent on “holding Prince Andrew accountable” for what he did to her, ensuring that “the powerful and rich are not exempt from being held responsible for their actions.”

In the lawsuit, Giuffre alleges that Prince Andrew abused her on numerous occasions before she was 18, including at a London property owned by Ghislaine Maxwell and at Jeffrey Epstein’s New York mansion. Within the court filing, lawyers representing the plaintiff included a 2001 infamous photo of Giuffre and the royal at Maxwell’s home. Prince Andrew has suggested that the photo could be a forgery.

The Met has previously stated that it is willing to help US authorities “at any stage” of their investigation into the allegations against the royal amid “renewed focus on Mr. Epstein’s friends and associates which could potentially instigate further criminal and/or civil investigations.”

The 61-year-old prince, the second son of Queen Elizabeth II and the late Duke of Edinburgh, Prince Philip, has repeatedly denied the allegations. During a 2019 interview with BBC Panorama, Prince Andrew said he had “no recollection” of meeting Giuffre and declared that the alleged sexual activity “never happened.”
Add Comment