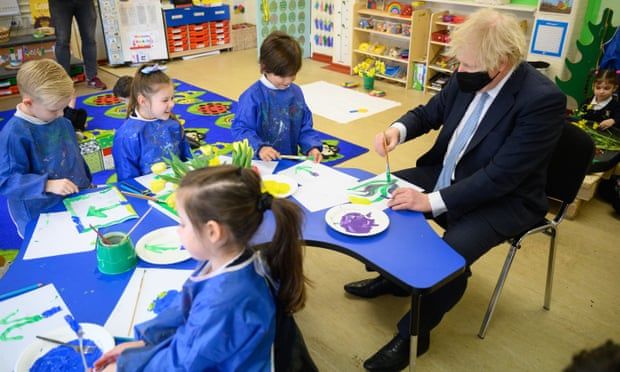 While some provisions may be allowed to expire, government is looking to renew Coronavirus Act

Coronavirus rules are set to be renewed for another six months as No 10 admitted cases are likely to increase sharply in England because children are returning to school.

Downing Street signalled its intention to renew the Coronavirus Act later this autumn, although some temporary powers may be allowed to expire.

“It would obviously be irresponsible to allow all temporary provisions to expire. These are provisions that would, if removed, take away the government’s ability to protect renters from eviction, for example, or to give sick pay to those self-isolating from day one,” Boris Johnson’s spokesman said.

“So it’s important that we take a proportionate approach to the Coronavirus Act because there are elements that do still provide protections for the public.”

No 10 said some provisions in the wide-ranging legislation may be allowed to expire. “As you know, we’ve allowed temporary powers in the act to expire wherever possible, as we have at previous review points, and we are now, as a result, one of the most open societies in Europe and indeed the world.”

The confirmation is likely to spark some questions from Conservative MPs about whether the government is reserving the right to introduce new restrictions if cases spike later this year. 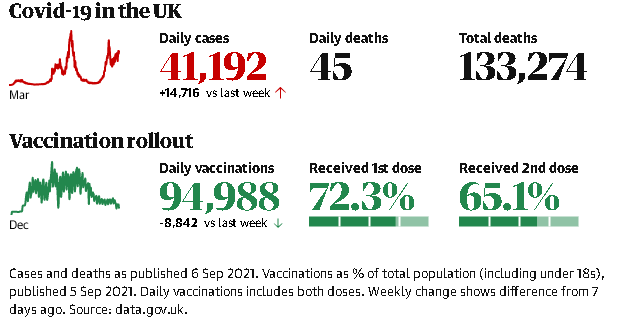 Johnson’s spokesman said it was “fair to say” a rise in cases was inevitable this autumn, based on the scientific advice.

“I’m not a modeller or an epidemiological expert but I think it’s fair to say that the consensus is that there may be an increase due to the return of schools,” he said. “We’ve seen cases rise in Scotland for example so we will need to monitor that carefully.”

Schools in England no longer have to keep pupils in year group “bubbles” to reduce mixing and face coverings are no longer advised. Children do not have to isolate if they come into contact with a positive case of Covid-19. Instead, they will need to get a PCR test and isolate only if positive.

But all secondary school and college pupils are being invited to take two lateral flow tests at school, three to five days apart, in England on their return.