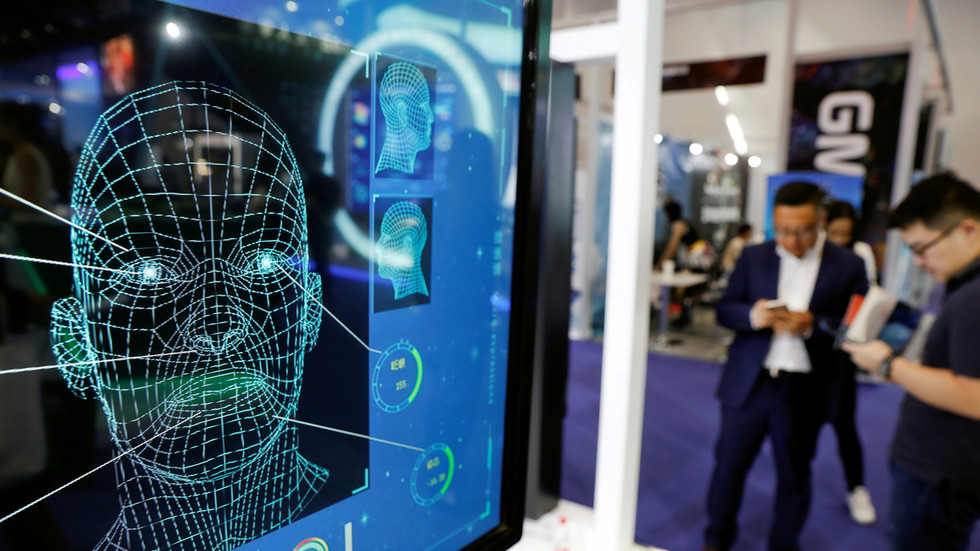 "With Facial Recognition, pupils simply select their meal, look at the camera and go, making for a faster lunch service whist removing any contact at the point of sale," a flyer distributed to parents by the schools reads, while an FAQ sheet reassures them that kids' data is stored in an encrypted format and deleted when they leave the school.

Parents supposedly have to opt in in order for the tech to be used, though it's not clear what alternatives will be available to those who decline to adopt the new system. The firm in charge, CRB Cunninghams, boasted that its facial recognition setup cut payment time to a mere five seconds on average, and managing director David Swanston revealed 65 more schools were in line to roll out the program, which was first piloted in 2020.

Cameras check captured images against encrypted "faceprint" templates representing individual students, which are stored on servers at the schools rather than at some central location, Swanston told the Financial Times on Sunday, stressing that CRB's system was different from "live" facial recognition tech, which scans crowds to identify faces. The latter practice has been banned in New York and penalized in a Swedish municipality that adopted it on a trial basis.

North Ayrshire council defended the new system by contrasting it with the previous one, explaining "pupils often forget their [personal identification numbers] and unfortunately some have also been the victim of PIN fraud, so they are supportive of the planned developments and appreciate the benefits to them." However, while the council claimed 97% of parents and children consented to enroll in the biometric program, some parents acknowledged their children's approval might be motivated by peer pressure or other outside forces.

Parents themselves are unlikely to fully grasp the implications of the technology, and the growing frequency of hack attacks and leaks from such systems is unlikely to instill faith in those who do understand the setup. Worse, a Freedom of Information request by Pippa King, proprietor of the Biometrics in Schools blog, revealed the Department for Education has zero data related to the use of facial recognition in schools, meaning the pupils of North Ayrshire will essentially serve as guinea pigs.

Activist Silkie Carlo of pro-privacy group Big Brother Watch argued the biometric lunch setup was a dangerous step down a slippery slope, "normalizing biometric identity checks for something that is mundane."

"You don't need to resort to airport-style [technology] for children getting their lunch," she said.

The Biometrics Commissioner for England and Wales has also cautioned against deploying technology for technology's sake. "If there is a less intrusive way, that should be used," Fraser Sampson told the Times.
Add Comment