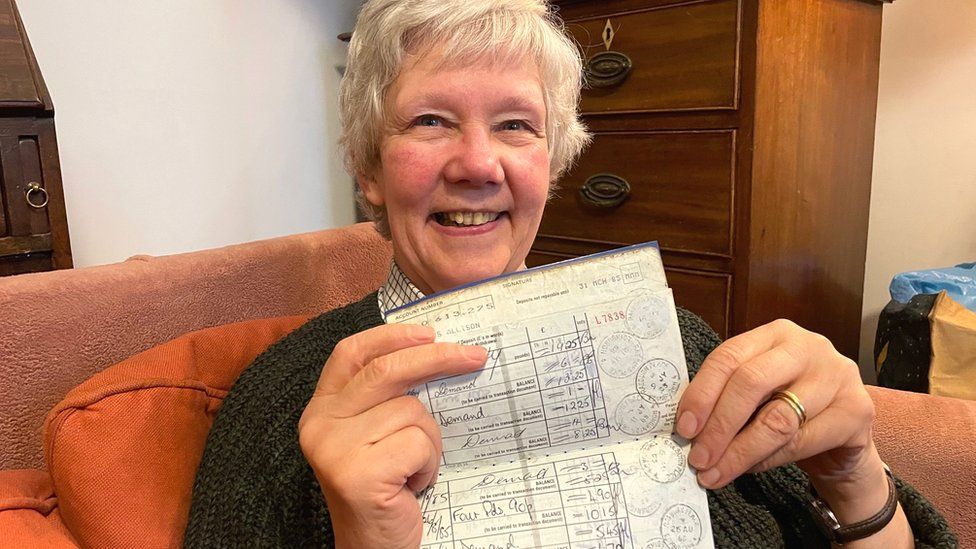 When six-year-old Carol Allison spent a year in Edinburgh with her granny, she was taken every week to the bank to deposit a shilling into her account.

More than 60 years later, she found the forgotten bank book while tidying her house in the city's Stockbridge area.

She took it along to her bank, and found that the £2.50 she had deposited was now worth £250 - and that the money was still there for her to collect.

Carol is urging others to reclaim money from old accounts.

Where an account has not been used for 15 years, the UK's banks and building societies send the money to the Reclaim Fund. 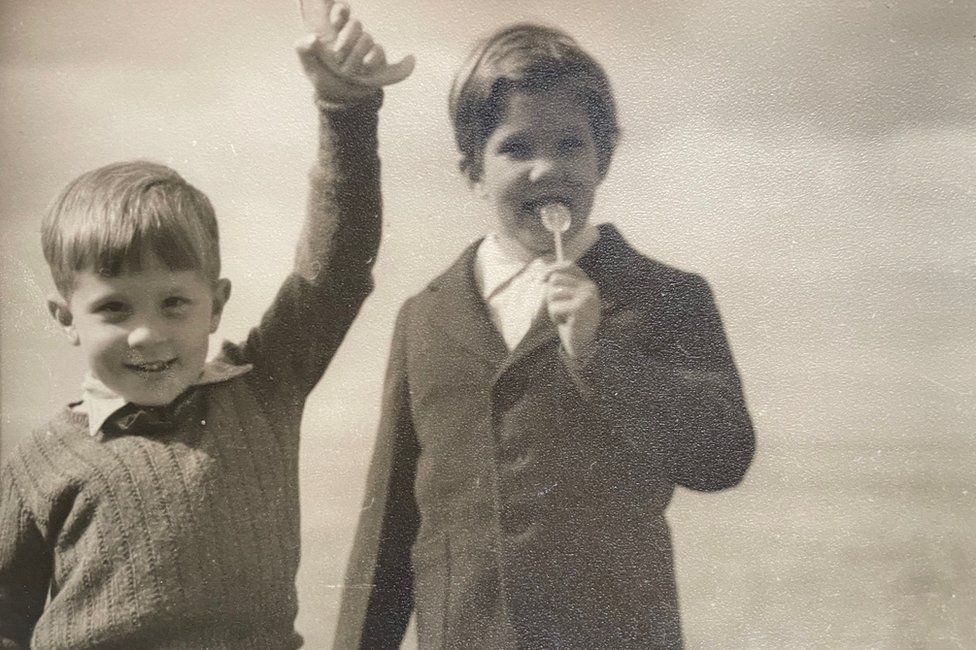 Carol, who is now 74, lived in Manilla in the Philippines when she was young. Every three years, she would travel home to Edinburgh with her mother, Anna Paton, and brother, Gerard.

They would spend a year at their granny's house in Northumberland Street, Stockbridge. Her father, James Paton, would join them for part of the year.

During one of these trips, when she was aged six, her grandmother, Helen Ivory, would take them to deposit pocket money in the Trustee Savings Bank - which later became TSB. Carol paid in a shilling - now worth five pence - every week.

"I remember the big shiny wooden counter at the bank and granny introducing us to the teller," she said.

"He would fill in the book by hand and then we would take our books back to granny's again.

"It was a very grown up thing to do and on the way home she would stop in the bakers to buy us frosted cakes for our afternoon tea. We would never eat them in the street, we wouldn't even think of that, we would wait for the afternoon tea."

Carol was given the bank book when her grandmother died, aged 80, in 1969. 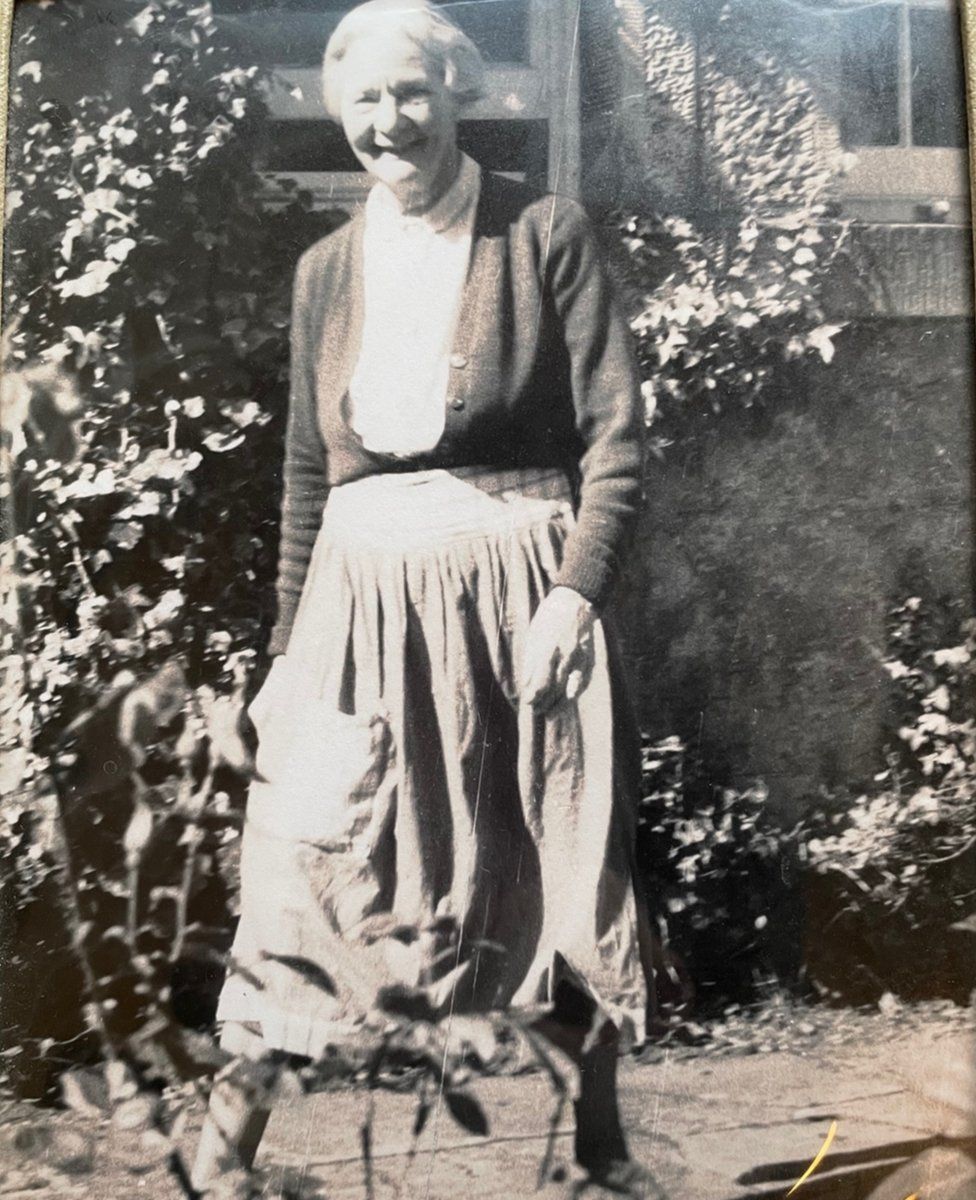 It was forgotten about until it was rediscovered - along with two other bank books - while she was tidying up in her house. The other books date back to the 1980s.

The mother-of-four told BBC Scotland: "I thought I would try one.

"I was really pleased and thanked my grandmother, under my breath, when they told me I had £250.

"They said it had continued to gain interest all that time. I'm now going to see how much has accrued in the other two now, it's very exciting."

A total of 35 banks and building societies in the UK are signed up to the Reclaim Fund, which was launched in 2011.

This not-for-profit arms length government body has given £800m to charity, and has kept £600m to cover customers reclaiming their money. 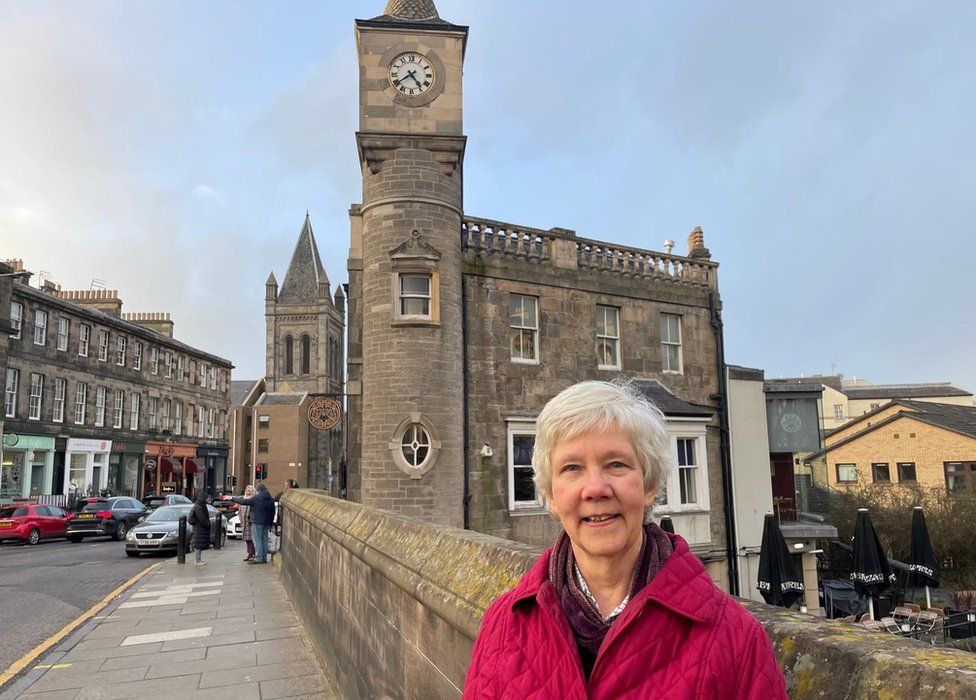 He added: "It is very important for people to know their money is never lost, they can always get it back.

"We look after the money, which we give to charity, but we always must have enough to meet claims. I would always encourage anyone who thinks they have a lost account to apply."

Anyone who thinks they have a lost account can fill out a form online. You do not need the original bank book to reclaim money if you have the address you were living in and the name of the bank.

It was announced this week that the dormant assets scheme will be expanded to include the insurance, pensions, investment and wealth management, and securities sectors.

That will unlock a further £880m, in addition to the money in the Reclaim Fund.