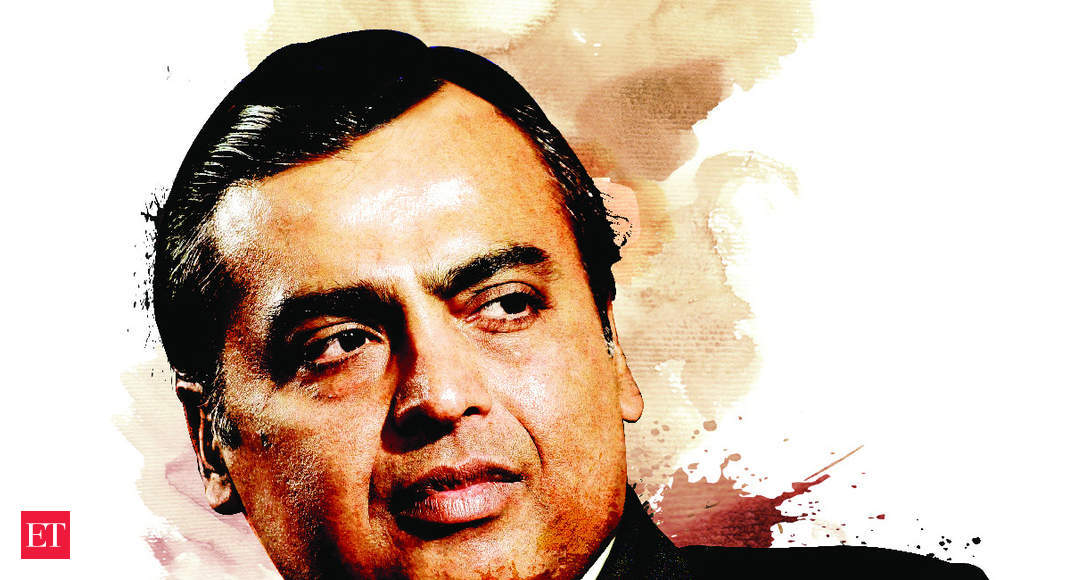 ET was the first to break the story online hours before the formal announcement was made on Friday early morning.

"This acquisition will add to the consumer and hospitality footprint of the group. The group already has investments in EIH Ltd (Oberoi Hotels) and is developing state-of-the-art convention centre, hotel and manged residences in BKC Mumbai." RIL said in an official statement to the exchanges.

This uber luxury spa, hotel, golf course and country club spread across 300 acres in Buckinghamshire, is frequented by the British elite and global superstars from cinema, sport and royalty apart from being a popular movie shooting spot.

After Singapore and Dubai, the UK and especially London has been the chosen outpost of several well heeled Indians like Sunil Mittal, the Hinduja family, Lakhshmi Mittal, Analjit Singh, Anil Agarwal, Ajay Piramal among several others. Even the Ambani family spent the summer of 2020 at Heckfield Place, a famous Georgian family home in Hampshire, restored from its classical origins to a luxury hotel over 400 acres, with a posse of family and friends.

The King family has been looking to exit sell this 49 bedroom marque property -- only 20 minutes from Heathrow and 40 minutes from Central London -- for the last several years and had even mandated CBRE in 2018 to bring the property to the market having explored the possibility of a sale two years prior.

According to some UK reports, Stoke Park could have fetched about £75 million then, while an undeveloped scheme to build four luxury villas and apartments on the edge of the estate, which has planning permission, could raise a further £10 to £15 million. In 2016 the Daily Mail reported that Donald Trump was interested in buying the estate.

In 2018, Bloomberg reported the family of Sunil Mittal was planning to invest $1 billion into Ennismore, a real estate and hospitality development company run by Mittal’s son in law Sharan Pasricha, to fund acquisitions like famous Gleneagles resort in Scotland and Hoxton hotel chain, for expansions in the United States and Europe.

Originally designed by Capability Brown and Humphry Repton, it was initially built as a private home by George III’s architect James Wyatt between 1790 and 1813. Since then it has become a popular movie location -- Tomorrow Never Dies, Layer Cake, Bridget Jones Diary and celebrity concert venue where Elton John performed outdoors in 2014, for a charity conCert for SportsAid, patronised by the Duchess of Cambridge, and raised $1.24 million It also hosts the annual Boodles Tennis Championships as a warm-up to Wimbledon, a week prior to the Championships.

The King family is currently manned by brothers Hertford (54), Witney (53), and Chester (49) after their father Roger King, a maverick dealmaker, who set it up in the UK in 1964. After starting out as a jeweller, he went to become the world wide distributor for the Soviet Union’s polished diamonds. Following his close proximity to Sheik Suroor bin Mohammed Al Nahyan, a member of the Abu Dhabi Royal family, on account of real estate deals, King diversified into running hospitals in Abu Dhabi and Saudi Arabia in the late 1970s.

International Hospitals Group (IHG) has since then completed over 450 projects in 49 countries around the world for private and public sector clients, including 22 national governments, the United Nations, the World Bank, and the International Monetary Fund.

Today IG is spread across six business lines, including E Sports, healthcare and wellness, clubs, luxury brand development among others. Stoke Park is their crown jewel. Reliance has also spread its wings in the UK. Reliance Brands, a subsidiary of RIL, acquired struggling, 270 year old British toy retailer Hamleys for about ?620 crore (GBP 67.96 million) in an all-cash deal in 2019-20. It also has JVs with leading UK companies like retailer Marks and Spencer and BP.
#Donald Trump
Add Comment