Detectives will take no further action over Martin Bashir's BBC interview with Diana, Princess of Wales.

The Metropolitan Police looked at an independent review of the methods used to obtain the 1995 interview, but had "not identified evidence of activity that constituted a criminal offence".

The review, by Lord Dyson, found Bashir had used deception to secure it.

Bashir, who was most recently the BBC's religion editor before resigning earlier this year, rejected the claim, but apologised to the princes and Diana's wider family.

The journalist told the Sunday Times that Diana was never unhappy about the content of the interview and said they remained friends after the programme aired.

The Dyson report found the BBC lacked transparency over the programme and that Bashir had acted in a "deceitful" way to persuade Diana to submit to the interview.

It also found the BBC covered up what it had learnt about how Bashir secured the interview, but that a 1995 letter from Diana said she had "no regrets" concerning the matter. 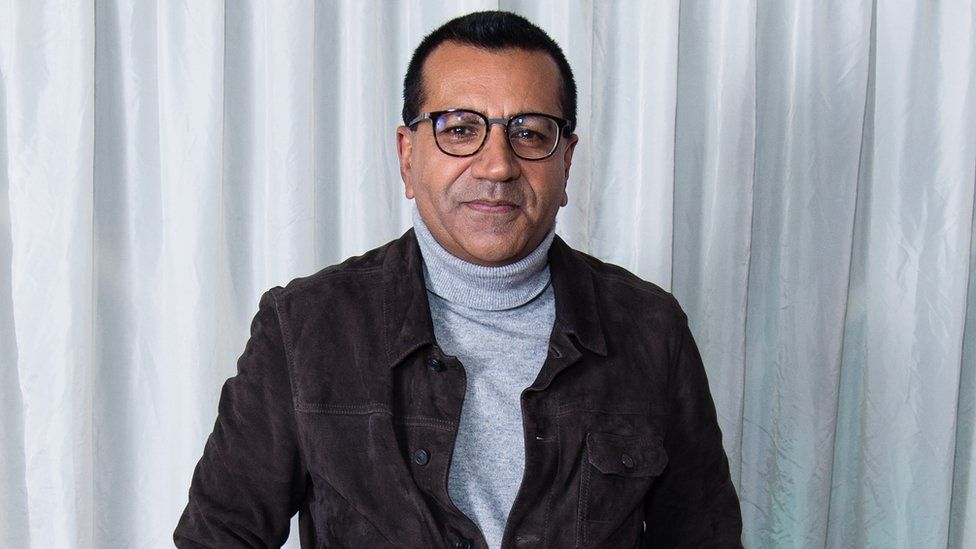 In the interview, Diana famously said: "There were three of us in this marriage". It was the first time a serving royal had spoken so frankly about life in the Royal Family.

Millions of viewers heard her speak about an unhappy marriage to the Prince of Wales, their affairs and her bulimia.

In a statement, Scotland Yard said: "In March 2021, the Metropolitan Police Service determined it was not appropriate to begin a criminal investigation into allegations of unlawful activity in connection with a documentary broadcast in 1995.

"Following the publication of Lord Dyson's report in May, specialist detectives assessed its contents and looked carefully at the law - once again obtaining independent legal advice from Treasury Counsel as well as consulting the Crown Prosecution Service.

"As a result, the MPS has not identified evidence of activity that constituted a criminal offence and will therefore be taking no further action."

The BBC has issued what it described as a "full and unconditional apology" for the way the interview was obtained.

Tim Davie, the BBC director general, said in May: "While today's BBC has significantly better processes and procedures, those that existed at the time should have prevented the interview being secured in this way."