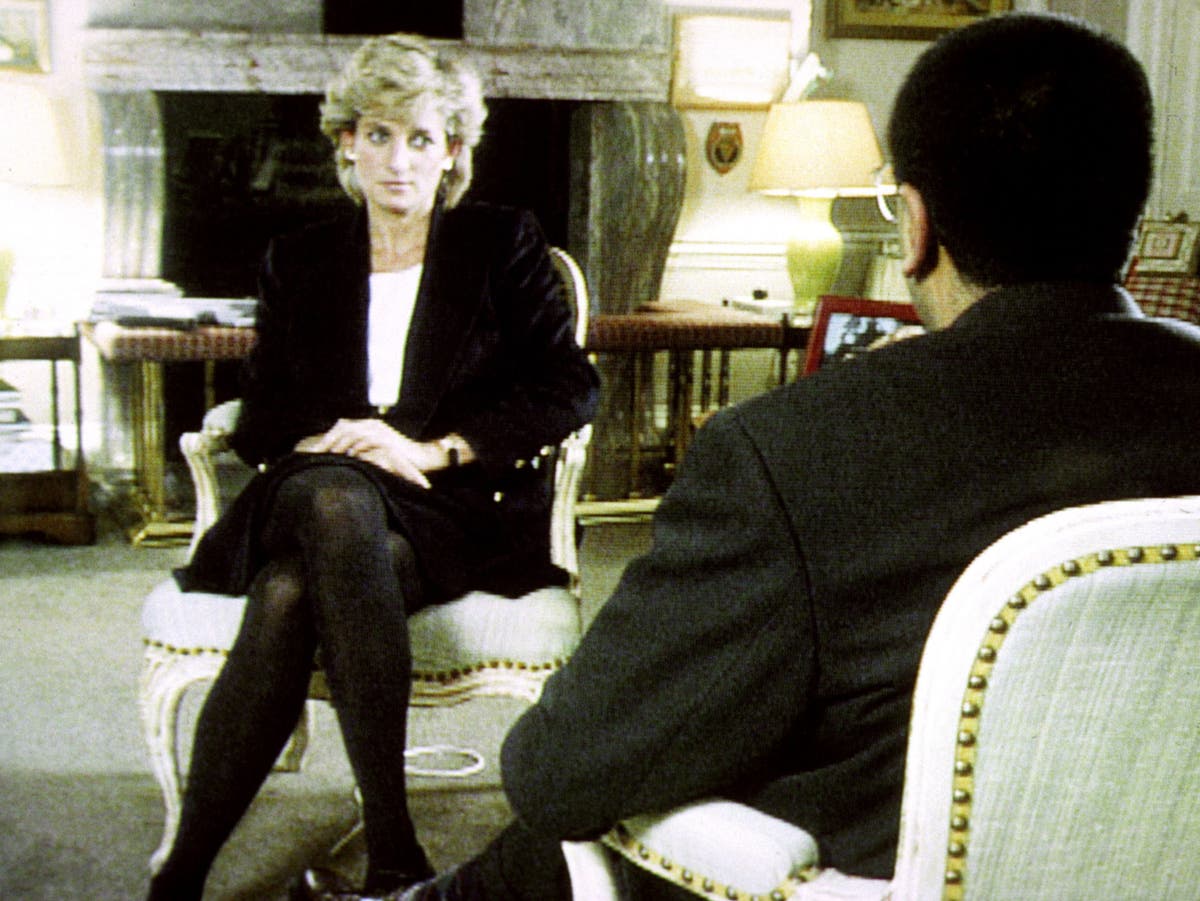 Martin Bashir has apologised to Princes William and Harry said he “never wanted to harm” their mother.

The journalist, who was heavily criticised in a BBC report this week, said he was “deeply sorry” about what happened.

He told the Sunday Times: “I never wanted to harm Diana in any way and I don’t believe we did.

“Everything we did in terms of the interview was as she wanted, from when she wanted to alert the palace, to when it was broadcast, to its contents...My family and I loved her.”

He maintained Diana was never unhappy about the content of the interview and said they continued to be friends after the broadcast, with the princess even visiting his wife Deborah at St George’s hospital in Tooting, south London, on the day she gave birth to the couple’s third child, Eliza.

He told the newspaper he disputed William’s charge he fuelled her isolation and paranoia.

He said: “Even in the early 1990s, there were stories and secretly recorded phone calls. I wasn’t the source of any of that.”

He admitted faking documents to show to her brother in an attempt to secure the interview was “wrong” and said he is now concerned the scandal will overshadow the content of what Diana said in the interview.

“She was a pioneering princess. When you think about her expressions of grief in her marriage, when you think about the admission of psychiatric illness – just extraordinary! And her sons have gone on to champion mental health,” he said.

“I don’t understand what the purpose of this is ultimately? OK, maybe you want to destroy me, but outside of this, what’s the point?

“I did something wrong . . . but for pity’s sake, acknowledge something of the relationship we had and something of what she contributed through that interview.

“One of the saddest things about all of this has been the way the content of what she said has almost been ignored.”

The fallout from Thursday’s report into the bombshell 1995 interview continued this weekend as former BBC director-general Lord Tony Hall quit as chairman of the National Gallery.

Lord Hall, who was heavily criticised in the Dyson report for his botched inquiry into how the interview was obtained, said his continued presence at the gallery would be “distraction”.

The report by former master of the rolls Lord Dyson found an internal BBC investigation had covered up the “deceitful behaviour” of reporter Martin Bashir.

His resignation comes after another former BBC executive involved in the 1996 internal investigation, Tim Suter, announced on Friday that he was stepping down from his board role with media watchdog Ofcom.

Scotland Yard has already said that it will assess Lord Dyson’s findings to determine whether they contain any “significant new evidence”.

Lord Hall, who in 1996 was director of BBC news and current affairs, led the investigation which exonerated Bashir, even though he had previously admitted lying about the fake documents he used in obtaining the interview.

He was director-general when Bashir was controversially rehired by the BBC as religious affairs correspondent in 2016 and later promoted to religion editor.