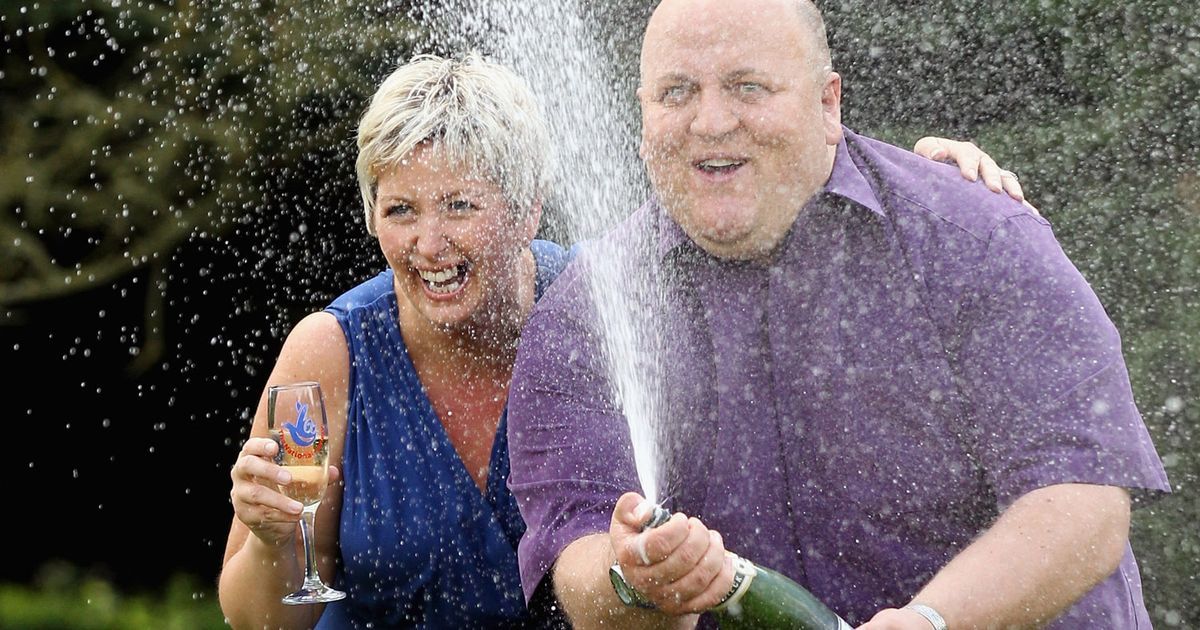 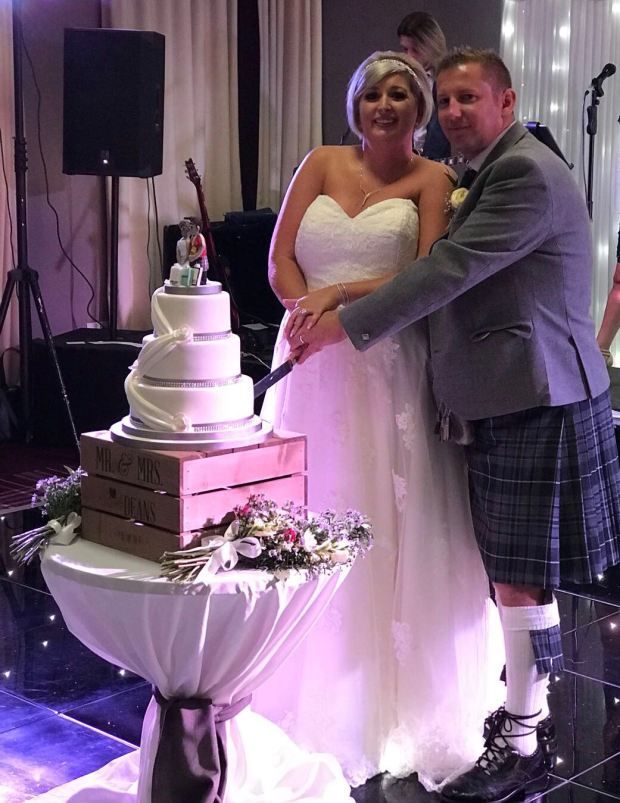 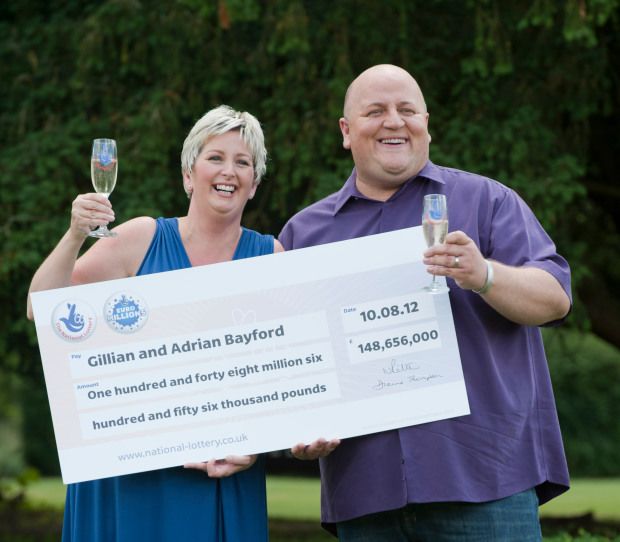 But the mum of three insists she had every right to it. She said: “I’m not paying it back. Obviously everyone’s entitled to furlough and everyone’s claimed it.”

She admitted getting £7,200 to fund a part-time worker at her A&G Properties Scotland business, which has £17million worth of homes. But she refused to say who they were, blasting: “That’s nothing to do with you.”

Records show she also claimed up to £10,000 for her Dundee salon Cameron’s Hair, which was run by a pal until they had a row.

Brian also made two claims of up to £10,000 each for his investment firm BGD Property Developments, which has one employee.

Gillian said her accountant advised her to claim for the cash, and added: “If HMRC comes back and says we have to pay that back then it’ll be paid back.” 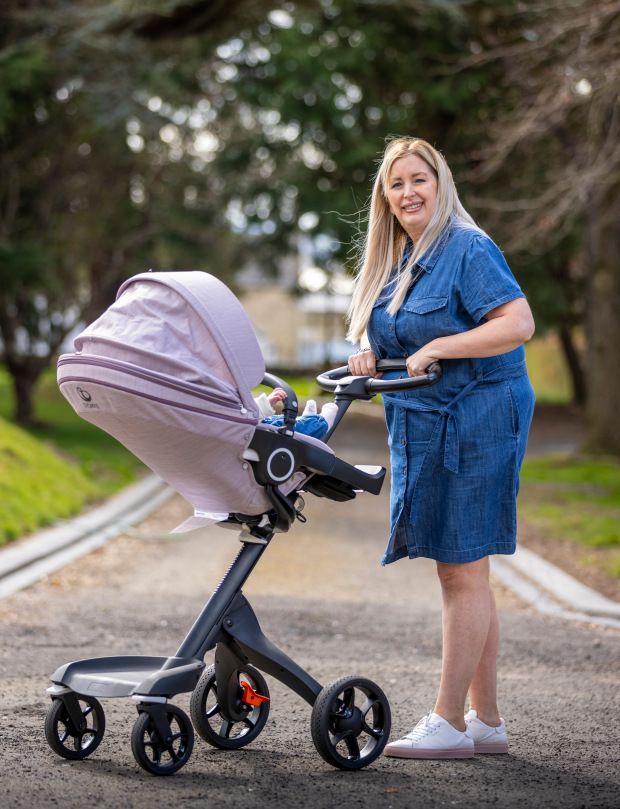 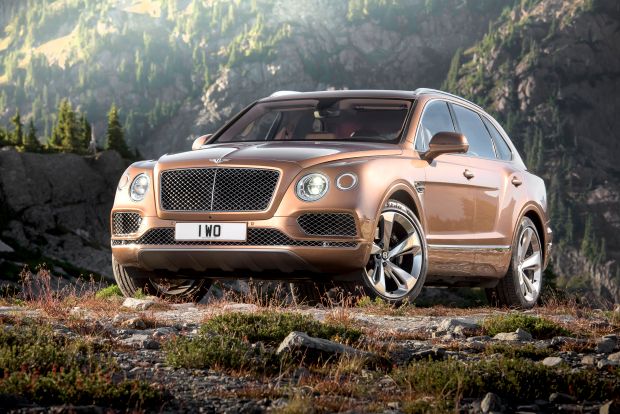 'Should be ashamed of herself'

Tory MP Nigel Mills — a former chartered accountant — last night blasted: “Gillian Bayford should be ashamed of herself. The furlough scheme was designed to save jobs, not top up the incomes of multi-millionaires.

"We’ll all be paying more tax for years to come to fund claims like these. If individuals and businesses can afford to repay it, they should.”

Gillian shared a record £148million EuroMillions prize in 2012 with her husband Adrian Bayford, 50, but they later split.

She had a relationship with Audi salesman Alan Warnock before hooking up with Gavin Innes. Gillian, of Dundee, admitted a domestically aggravated statutory breach of the peace against him in 2017.

The following year, she married Deans, who was jailed for six months in 2012 after he stole £13,500 in fake refunds from Tesco. 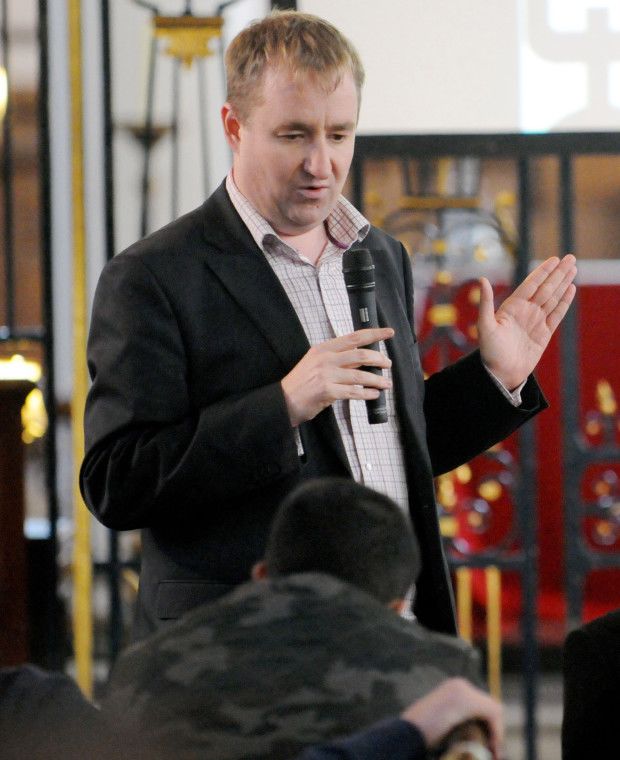 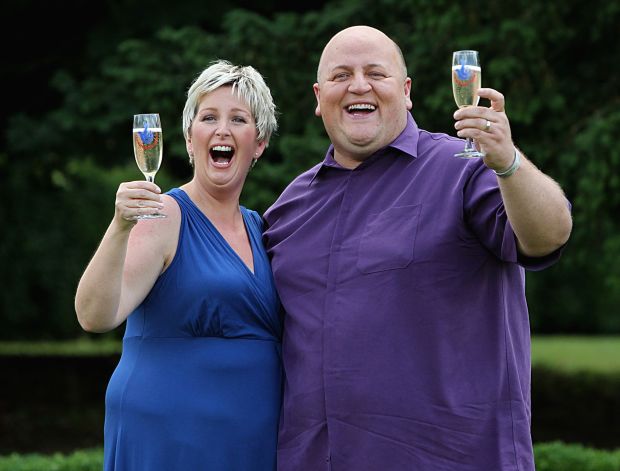 Mr Gills added 'If individuals and businesses can afford to repay it, they should'

Last month, it was revealed that she had given birth to a lockdown baby girl at the age of 48.

A string of rich celebs have used the furlough scheme, launched last April. Businesses run by film director Guy Ritchie claimed up to £25,000 while F1 heiress’s firms Petra Ecclestone got up to £10,000.

HMRC said: “Anyone can make a voluntary repayment.” 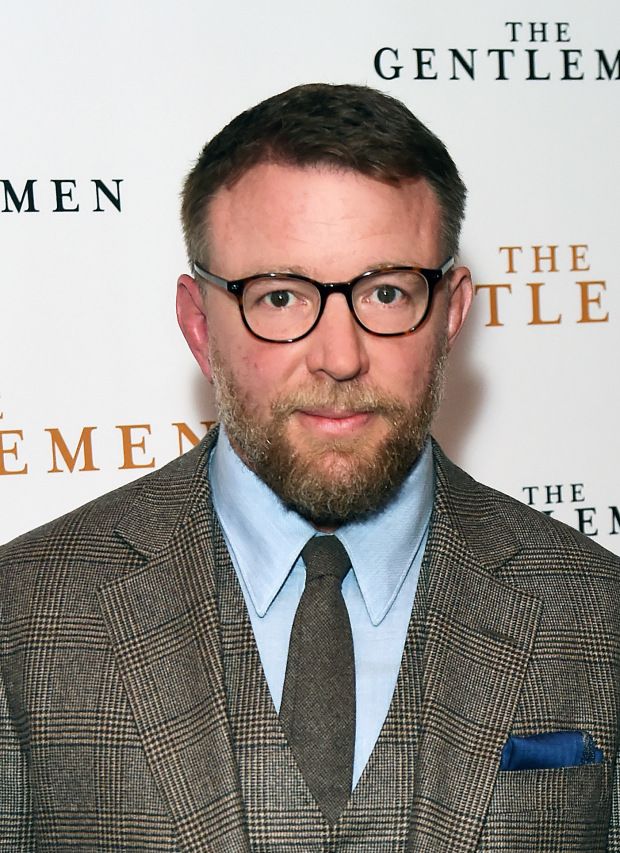 It comes as a string of rich celebs have used the furlough scheme, including Guy Ritchie