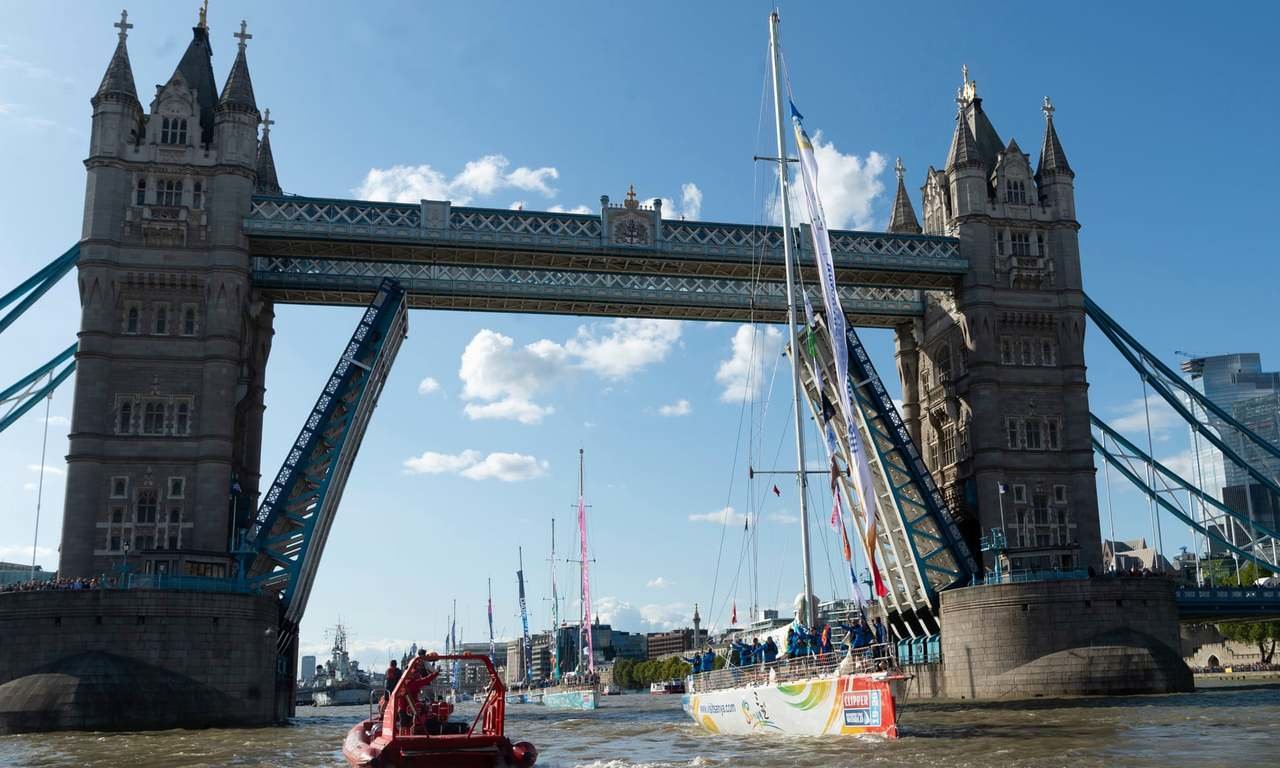 London’s economy has outstripped all other English regions with a 19% surge in growth since 2012, highlighting the divide between the capital and the rest of England.

The Office for National Statistics underlined the city’s disproportionate economic heft in its first set of regional GDP figures for England and Wales, which showed the north-east with the slowest growth over the same period at 5.9%.

The West Midlands economy, home to the UK’s biggest carmaker Jaguar Land Rover, came second to London after it expanded 16.5% over six years from 2012 to the end of 2018.

The figures are likely to reinforce calls for the government to renew focus on its industrial strategy, which is struggling for impetus as Whitehall pours resources into Brexit preparations.

Carys Roberts, chief economist at the IPPR thinktank and head of the Centre for Economic Justice, said: “The fact that growth from all regions of England has consistently lagged behind that from London is a clear indicator that something is wrong in the economy. Such regional inequalities hold back productivity, wages and people’s standard of living and quality of life.

“We need a new industrial strategy act setting out clear goals that focus on putting this right. We should be building high-tech industrial clusters around our many world-leading research-based universities. And we should set up a new national investment bank to invest in infrastructure, innovation and business growth across England.”

However, the ONS figures, compiled from about 1.9m VAT returns supplied by businesses rather than the traditional GDP method of company surveys, included quarterly data for 2018 that showed a downturn in London’s fortunes. The capital’s economy showed no growth in the last three months of 2018, while Wales topped the table in the final quarter with growth of 0.3%.

The north-east has the lowest increase in regional GDP since 2012, with London reporting the highest.

A flagging financial services sector was largely to blame for London’s zero growth rate , having been affected by Brexit uncertainty that has resulted in thousands of jobs leaving the capital’s financial district. According to the ONS data, London’s financial services sector has been in recession since the third quarter of 2017. London’s building industry has also proved sensitive to Brexit uncertainty, with a host of projects mothballed. However, the downturns in two key London industries have not reduced the sizeable gap with other parts of the country.

The worst-affected region most recently, according to the new figures, was the south-west. Its economy shrank in the last three months of 2018 compared with a year earlier. The figures also show that the east and south-west of England suffered technical recessions, or two successive quarters of negative growth, last year.

Representatives of the “northern powerhouse” in Manchester and the mayor of the West Midlands, Andy Street, have called for greater powers and more funds for infrastructure projects, including the much-delayed and overbudget HS2 railway line, which is intended to run from London to Birmingham, then Manchester and Leeds. However, the future of HS2 is in doubt after the government confirmed this week that the first phase of the line could be delayed by five years while the cost of the entire route has risen from £55.7bn to up to £88bn.

The Welsh economy grew in the second half of 2018, despite fears that steelworks closures and threats to the livelihoods of sheep farmers would harm the country’s overall economic performance. Construction was the main driver of Wales’s economic performance, while manufacturing output fell.

But it was outstripped in the final quarter of 2018 by the south-east, which expanded by 0.8%.

Economists expect the West Midlands to drop back this year as the dramatic fall in car purchases and production takes its toll on the vehicle industry. Much of the construction boom in Birmingham and the surrounding area has also followed government assurances that HS2 would be operational in the middle of the next decade.

The car industry represents one of England’s biggest economic strengths outside of London, with Nissan operating a key site in Sunderland, Toyota having a presence in Derby, Mini running a plant in Oxford and Vauxhall operating sites in Ellesmere Port and Luton.

The ONS said it planned to continue using VAT data to build a more comprehensive picture of economic growth in the UK, although Scotland and Northern Ireland produce their own data, using a different methodology.