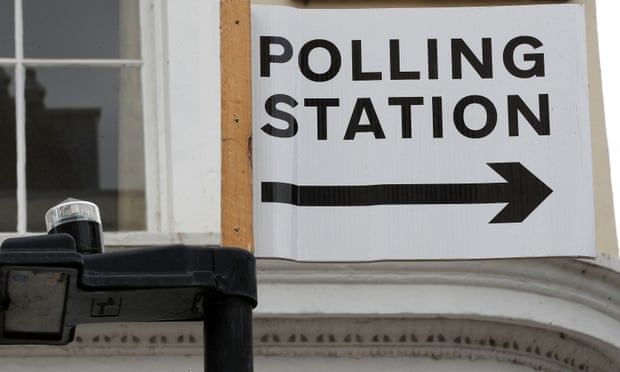 Local elections 2022: key councils to watch and when the results will come in

The timetable for Thursday night and Friday, and how the numbers stack up in close races

Polls will close at 10pm in Thursday’s local elections, in which the Conservatives expect to face a drubbing from voters over the rising cost of living and Partygate. Here are some of the key races to watch if you’re staying up overnight and into Friday.

From 2am we should start seeing some interesting results trickle through, including in Bolton, which should give a good early indicator as to whether Labour is making any comeback in the north of England. The borough has been run by a minority Conservative administration since 2019, and this time it is likely to tip into no overall control. Tory sources are cautiously optimistic that Labour is not yet making enough impact.

Wirral is also on a knife-edge, with Labour hoping to make strides towards a majority but the Greens and Tories potentially making gains.

Four huge results for Labour could come in between 5am and 7am on Friday. The most significant would be taking the London borough of Wandsworth, which has has remained solidly blue through many political storms.

We expect Derby council to declare by about 5am, where Labour hopes to make gains. And Southampton at 5am is one that Labour desperately hopes to snatch from the Tories, who took control a year ago. This would compound Tory fears about losing voters in the south.

At 7am Labour hopes to take Barnet council in north London for the first time. The party underperformed in 2018 amid concerns about antisemitism, and gaining the council would show Keir Starmer has assuaged some fears on that front.

At 2pm, Worthing will be an interesting result to see if the Conservatives lose the south-coast council for the first time.

Newcastle-under-Lyme in the Midlands should declare at about 3pm and give some indication if Labour is making gains in areas it would need to win back to prevail in a general election.

The Liberal Democrats are hoping to take Somerset council at about 4pm, which would indicate that the party has a decent chance in the upcoming Tiverton and Honiton byelection.

Glasgow council at 5pm will be the bellwether for Labour’s fortunes in Scotland, though ultimately the main goal will be to overtake the Tories as the largest unionist party and show gains against the SNP.

Kirklees is one of Labour’s most closely watched councils. The party hopes to win the two seats it needs for a majority, and to indicate it is on course to win the neighbouring Wakefield byelection. It should declare at about 6pm.

Monmouthshire is the most interesting council to watch in Wales, as the only council where the Conservatives could lose a majority, at about 7pm.