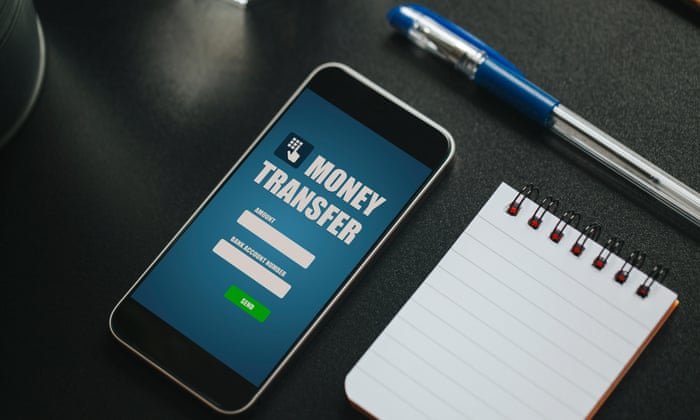 The new year got off to a bad start for millions of Lloyds, Halifax and Bank of Scotland customers, who were unable to gain access to their accounts through the banks’ websites and mobile apps for almost nine hours because of an outage.

The three brands, which are part of Lloyds Banking Group, apologised repeatedly to customers after the problem started at about 4am on New Year’s Day, a bank holiday when branches are shut.

They put out the same statement on Twitter on Wednesday morning: “We know our customers are having issues with internet and mobile banking. We’re sorry about this and we’re working to have it back to normal soon.”

By lunchtime the three brands said internet and mobile banking were back to normal. They tweeted: “We’re sorry for the issues with it this morning. Thanks for your messages.”

The issue prevented customers from logging in via the web and the mobile app. Telephone banking, card payments and ATM transactions were not affected. The bank said it was an internal problem, not a cybersecurity one, which its IT team had now fixed.

With 22 million current account customers, Lloyds Banking Group is the UK’s largest provider and also offers the most “basic” bank accounts. It has 13 million active online customers, of which more than 9 million are mobile users. All of them were potentially affected.

A spokeswoman was unable to say whether customers would receive any compensation but added that anyone who had incurred charges as a result of the outage should get in touch with their bank.

Angry customers reported on social media that they could not access banking services from their computers or smartphones and had been locked out of their accounts for hours. Many also complained that they had not been given a timescale for when online services would be back up and running again.

Customers were told to call their bank if they needed to transfer funds urgently, but some said they were unable to get through, and complained they were put on hold for a long time before being cut off.

One customer asked Lloyds whether it would waive his overdraft fee, and the bank told him to raise this with its customer service team.

We know our customers are having issues with internet and mobile banking. We're sorry about this and we're working to have it back to normal soon.

Nice New Years start @LloydsBank .. Internet banking and mobile banking, not working. And don’t say, “we are trying to fix it”. Can I do my job now? No. That’s enough for me to change a bank. This MUST NEVER happen. Ever. #Lloyds pic.twitter.com/2aIhVdG15M

Trying to pay rent but my lloyds bank app is down. What the bloody hell...@LloydsBank

We know our customers are having issues with internet and mobile banking. We're sorry about this and we're working to have it back to normal soon.

A number of UK banks have experienced outages in recent months. NatWest’s online and mobile phone app crashed on Black Friday, one of the busiest shopping days of the year.

By far the worst meltdown was at TSB last year, caused by the change to a new IT platform before it had been fully tested. It resulted in almost 1.9 million customers being locked out of their accounts and the problems took months to fully resolve.

In October, MPs warned that IT failures in the banking sector were running at an unacceptable rate.

The Treasury select committee said customers were being left “cashless and cut off” after problems at several financial groups, adding: “The current level and frequency of disruption and consumer harm is unacceptable.”

With bank branches and cash machines disappearing, customers are increasingly reliant on online banking services, but these have been severely disrupted by IT failures at firms including TSB, Visa, Barclays and Royal Bank of Scotland, the committee said.