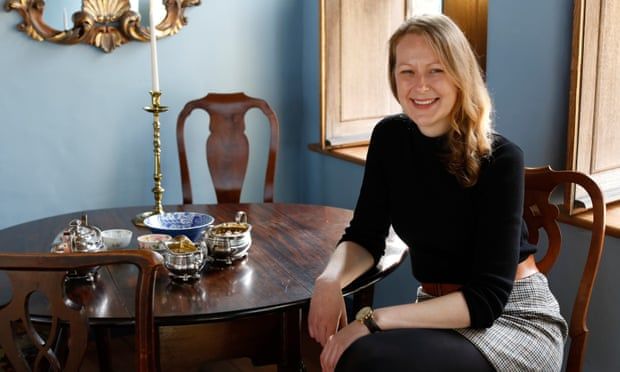 The chafing doesn’t bear thinking about. A replica linen condom secured with a dainty blue ribbon is one of the more wince-inducing props for a new exploration of the history of sex and intimate lives in Scotland.

The other material used to fashion prophylactics in the 17th century was animal gut, which was dried then rehydrated at the crucial moment. The Edinburgh-born diarist James Boswell writes about dipping one in a river before intercourse. He was adamant about their use to ward off venereal disease, but still recorded numerous painful bouts of infection in his journals.

The tour, rated 16+, is taking place throughout the summer at Gladstone’s Land, a restored tenement at the top of Edinburgh’s Royal Mile. In a first for the National Trust for Scotland, which is more usually associated with heritage gardens, it presents a thematic history of privacy, sex work and contraception, spanning from 17th to the early 20th century and using sources drawn from across Scotland.

It will be led by the cultural historian Kate Stephenson, who is also the Trust’s visitor services manager for the property and a passionate advocate for what the private interactions of ordinary men and women can can tell us about wider history.

The event will be a “real mix”, she explains. “We talk about sex work and we do take that very seriously – we’re very honest about some of the issues that these women faced such as venereal disease, violence and extreme poverty.”

“But some of it is very funny and feels really modern, even though it’s 300 years old. We talk about who is having sex with whom, in what position, how often. We talk about contraception, but again that has a more serious side because it gives a lot of liberation to women who can go out and enjoy themselves and not be tied to this notion of virginity.” 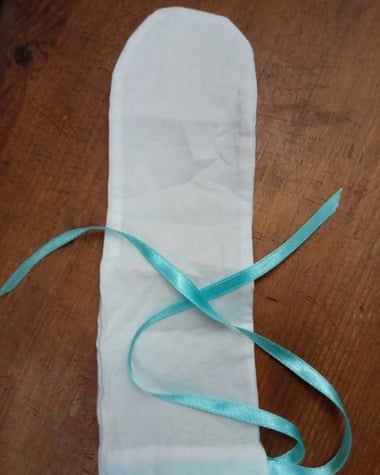 A replica linen condom which features in the tour.

One recurring problem is the difficulty finding a private place when living spaces were so cramped. “It was a huge issue. Curtains around the bed would have helped with privacy, but often beds were shared with children, with family pets, particularly in the 17th century, so people seem to have just grabbed the opportunity when they had it.”

Sources include a 17th-century pornographic novel, The School of Venus, which describes “making sure that you lock the door if you’re doing anything during the daytime”. Stephenson also refers to extracts from the diary of a wig maker who had sex with his wife at the back of the shop during lulls in trading. “It was all to do with snatching those moments of privacy when you found them because general living wasn’t private.”

The tour also examines the history of LGBT+ relationships, and the emergence of the first queer subculture – the Molly houses – with the persecution of gay men from the start of the 1700s.

Despite their vicious hounding in England, there were no convictions for gay sex in Scotland in the 18th century. Stephenson believes this was partly because of requirement in Scots law for corroboration, which bolstered tolerance of what happened behind closed doors.

There are growing calls to scrap this legal test because of its impact on domestic and sexual violence prosecutions: “It’s gone from something that actually protected a community to something that is now a bit of a barrier in terms of some prosecutions.”

Putting together the tour has raised as many questions as it has answered, Stephenson concludes, because the history of sex and intimacy is based on fragments, both in terms of written evidence and surviving objects.

“There is a taboo around it still. There are some amazing researchers working in specific areas, but nobody’s really joined it up in any public-facing way before. That’s the wonderful thing about the tour, that people are going to bring us more examples and we can expand it as we discover more.”