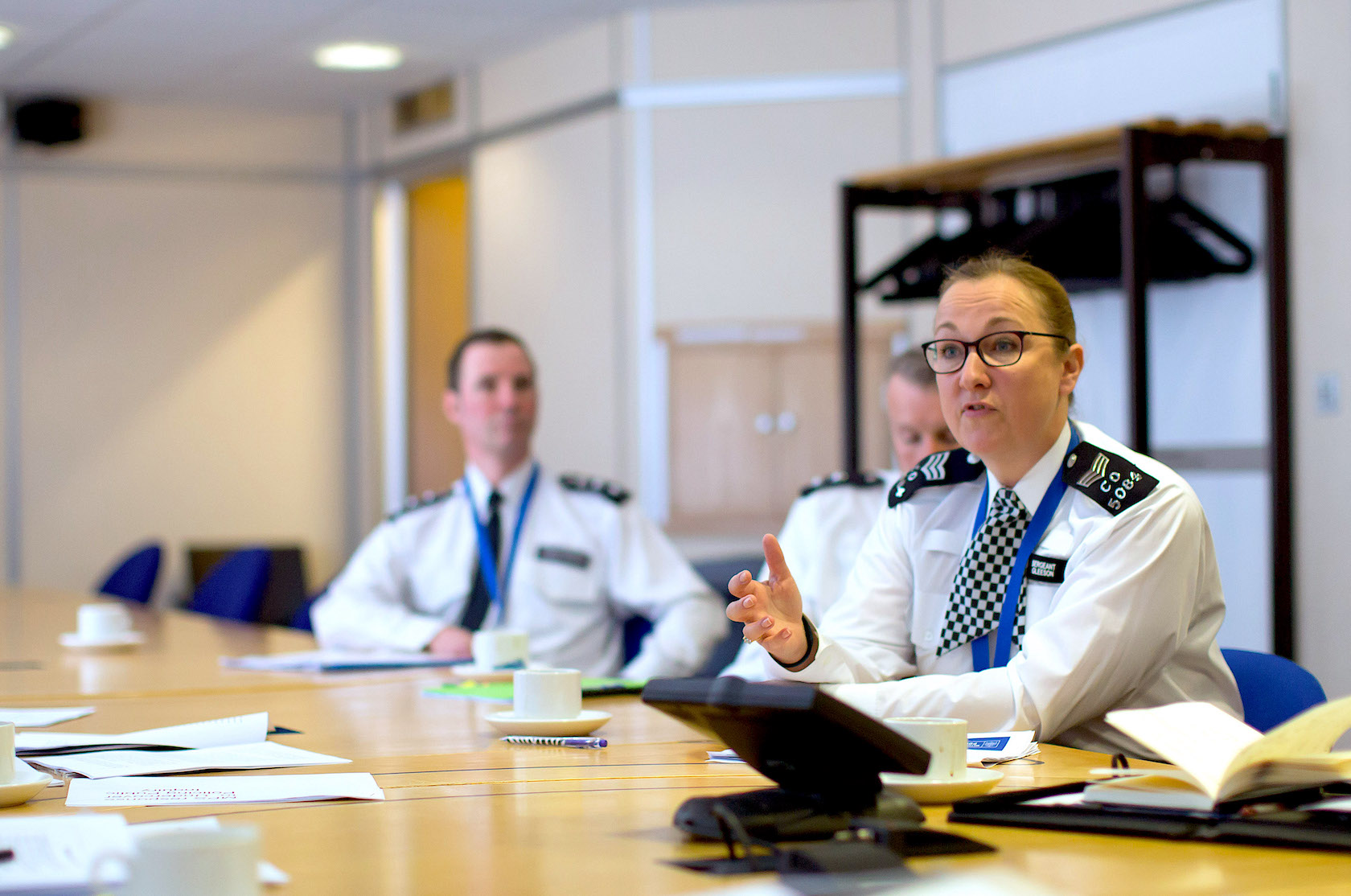 Scotland Yard detectives want new laws to let them freeze the cryptocurrency assets of criminals in the same way they can stop them transferring funds.
The Met is lobbying the government to change the legislation to make it tougher for criminals to transfer cryptocurrency, which is used by money launderers.

Mick Gallagher, detective chief superintendent at the Met’s central specialist crime command, said that cryptocurrency such as bitcoin could not always be frozen or seized because of outdated legislation.

He told The Times: “The conversations that we’re having is about how we align cryptocurrency to the same kind of approach that we have about cash-based criminality. Cryptocurrency is invisible, it’s instant, it goes around the world, it’s not tangible.

“One of the responses we have is legislation. Because cryptocurrency, and criminality involving crypto, has developed so quickly, and because legislation is so slow, we’re having conversations now about realigning some legislation that currently applies to laundered cash to cryptocurrency.”

“It’s about definitions. In some legislation we have about account-freezing orders, the word account is a critical word. But there is no such thing as an account in the world of cryptocurrency as they use wallets. So you just have to make slight legislative tweaking so that the wording includes wallet.”

Cryptocurrency is being used in online fraud, such as investment scams, and by hackers. When the Irish health service shut down its IT systems because of a ransomware attack, hackers demanded a payment in bitcoin. Bitcoin was also demanded in the ransomware attack on the Colonial fuel pipeline in the US.

Gallagher and other senior detectives are lobbying the Home Office to make changes. He said the government had been supportive and keen to help tackle organised crime.