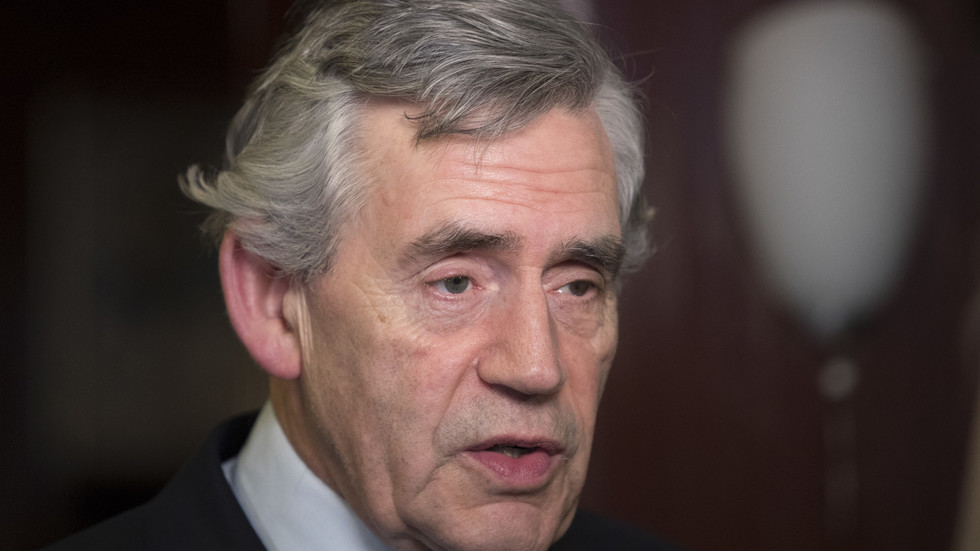 The UK appears “dysfunctional” by its uncoordinated devolved responses to Covid-19 and Boris Johnson risks being “the biggest recruiting sergeant for nationalism,” former PM Gordon Brown’s stinging assessment has claimed.

Writing for the Scottish Fabian Society, a left-wing think tank associated with Britain’s Labour Party, Brown, who led the UK’s Labour government between 2007 and 2011, also accused the PM of undermining devolution through his Brexit policies.

"If he continues in this manner, Boris Johnson risks becoming the biggest recruiting sergeant for nationalism and will lose any hope of persuading Scotland’s undecided voters to stay with the UK."

Brown said co-operation during the coronavirus pandemic faltered, with too many people having to pay the price for the absence of joined-up decision-making between the four nations of the UK.

“At times Britain has looked like a dysfunctional state,” he said, adding that while Scotland’s First Minister Nicola Sturgeon has attended some emergency cabinet meetings on the pandemic, there is no regular consultation between her and Johnson.

Healthcare is one of the powers handed to the separate UK nations of Scotland, Wales, England and Northern Ireland under devolution.

The former PM said the country is now at the mercy of ad hoc initiatives and informal conversations because of a failure to coordinate the machinery of government, adding this cannot be the basis of how Scotland and the UK work together.

A government spokesman commented Friday that it had been working closely with the devolved nations during every stage of the pandemic from providing business support, to rolling out the vaccine, adding the union of the four nations is at the heart of everything the government does and it is committed to delivering for all parts of the UK.