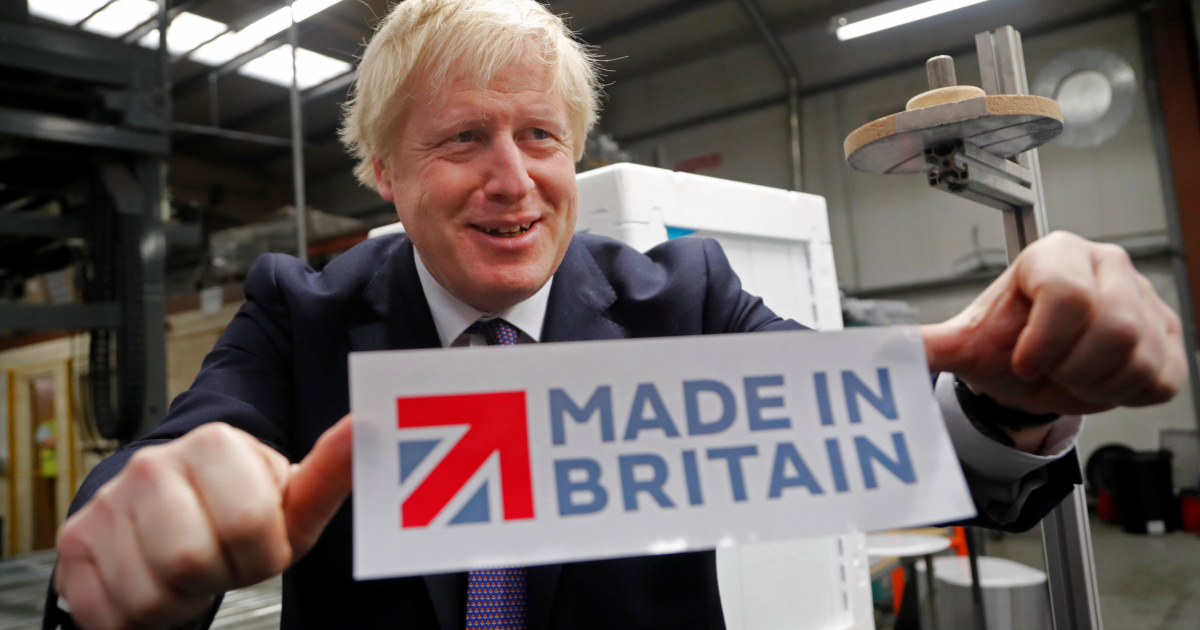 Business minister says UK wants to use its new freedoms to help domestic industries.
The United Kingdom wants to establish a more flexible system of subsidy rules than those in place when it was a member of the European Union, business minister Kwasi Kwarteng said on Wednesday.

Having left the EU fully in January, the UK is reshaping its economy and fought hard in negotiations with Brussels for the right to set its own state aid rules – albeit with agreed limitations.

Kwarteng said the new subsidy rules would make the UK more attractive to investors while staying within the terms of the EU exit agreement and avoiding a return to 1970s policies of supporting unprofitable industries.

“We want to use our newfound freedoms to propel the UK to the forefront of innovation and help create the jobs of the future, while also making the UK the best place to start and grow a business,” he said in a statement.

He was speaking as the government launched an initial public consultation on the scheme, the first stage in a process that will eventually lead to legislation.

The UK has been critical of states like China whom it says heavily subsidises state-owned enterprises that distort international trade. However, it argues that a more flexible and less bureaucratic regime than the EU’s will let it foster growth industries, small businesses and research and development.

Kwarteng’s department said the new system would devolve control of subsidies to local public authorities and semi-autonomous regions of Wales, Scotland and Northern Ireland, but would not allow firms to play one region or nation off against another.
Add Comment