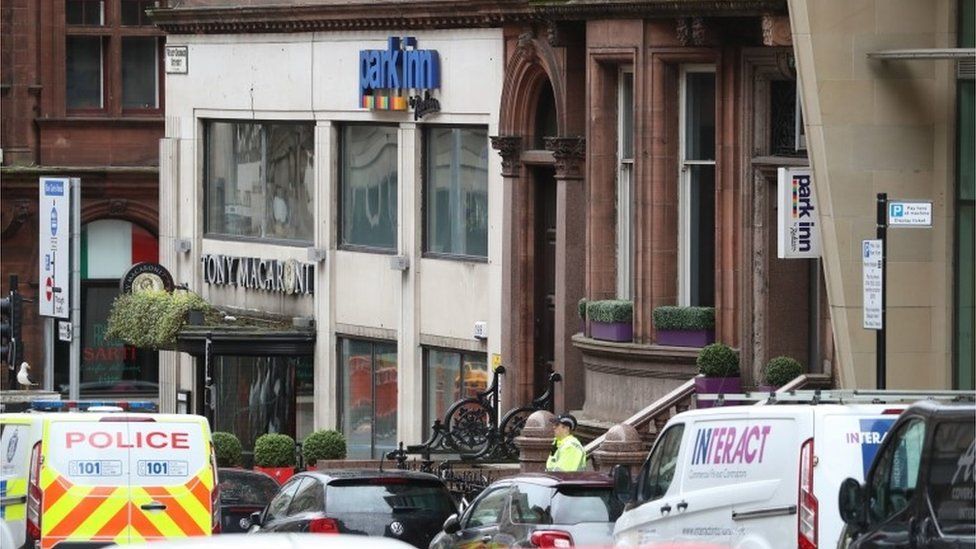 An independent inquiry is to be held to look into the treatment of asylum seekers in Scotland during the Covid-19 lockdown in 2020.

The refugee group has been asking the Home Office for a public inquiry since six people were stabbed at the Park Inn in Glasgow in 2020.

The Home Office said it had made "significant changes to keep asylum seekers safe" since the attack.

As it is a private inquiry Baroness Kennedy will not be able to compel witnesses to attend or force disclosure of evidence.

Baroness Kennedy said her inquiry would look at whether there were flaws in the care and treatment of asylum seekers in areas such as housing and mental health support. 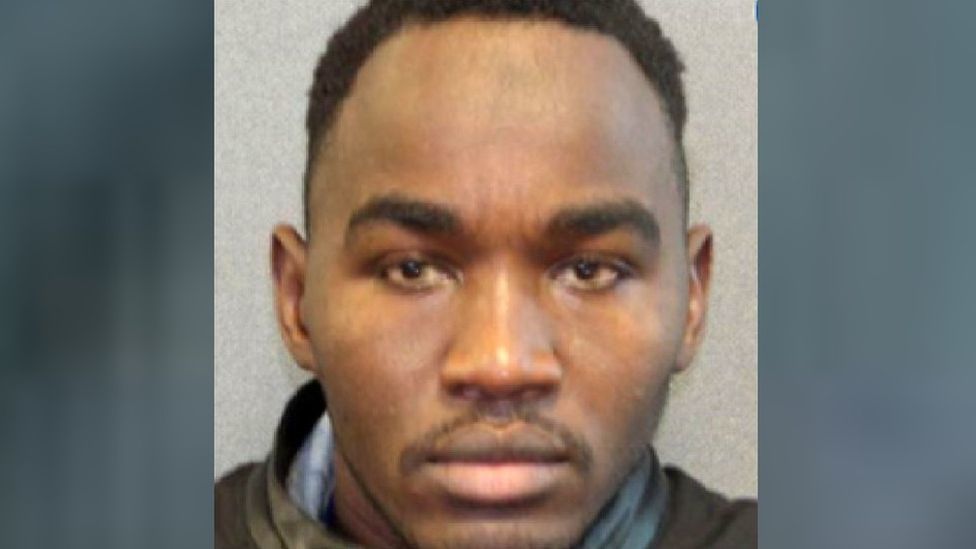 On 26 June 2020, Badreddin Abdalla Adam - a Sudanese asylum seeker - was shot dead by police after he stabbed six people in the Park Inn hotel, including three other asylum seekers, a police officer and two members of hotel staff.

It later emerged he had been struggling with his mental health during lockdown at the hotel and had called the Home Office and other organisations more than 70 times before the attack.

Another asylum seeker took his own life during the first Covid lockdown which Refugees for Justice also believe was a result of mental health problems exacerbated by being in a hotel.

Refugees for Justice said it believed the root cause of both deaths was a decision by the Home office and housing contractor Mears to "force" refugees out of their homes and into hotel rooms "with no safeguarding or support".

Baroness Kennedy told BBC Scotland the inquiry would examine "whether there was proper provision for the welfare of those people, asking the question why was it they were moved out of places where they had made friends". 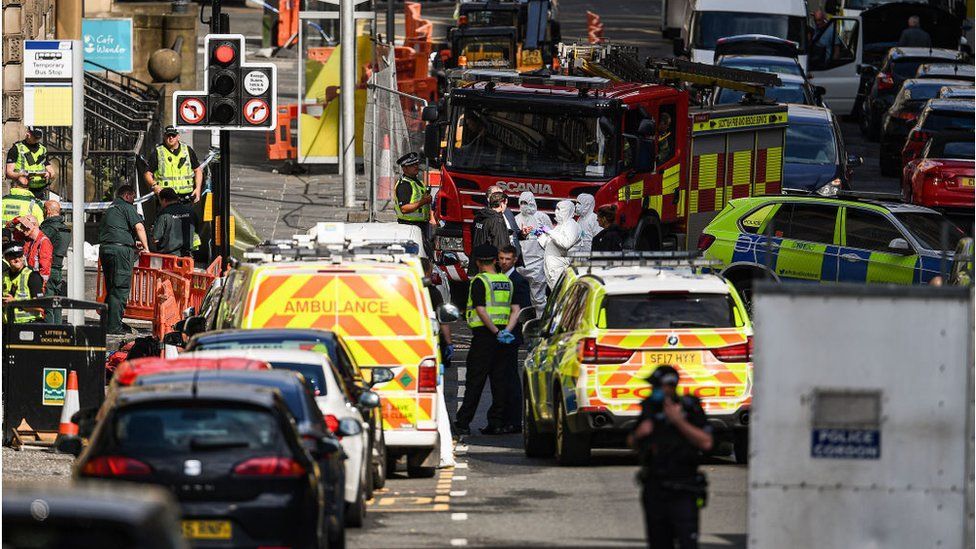 She said at a time everyone was isolated there should have been "proper support and that didn't happen."

"As we know a tragedy took place," she said. "Someone committed suicide, another person had a psychotic episode and injured people and was shot by police.

"The question is were there flaws in the care of those people and whether very bad decisions were made about the housing and was there any question of monetary benefit in the minds of those who made the decisions to move people to those hotels?"

She added that "a full public inquiry would have been the proper thing to happen" but requests to the Home Office for a statutory inquiry had not resulted in action.

"If the Home Office is not prepared to self scrutinise publicly then others will have to do it," she said. 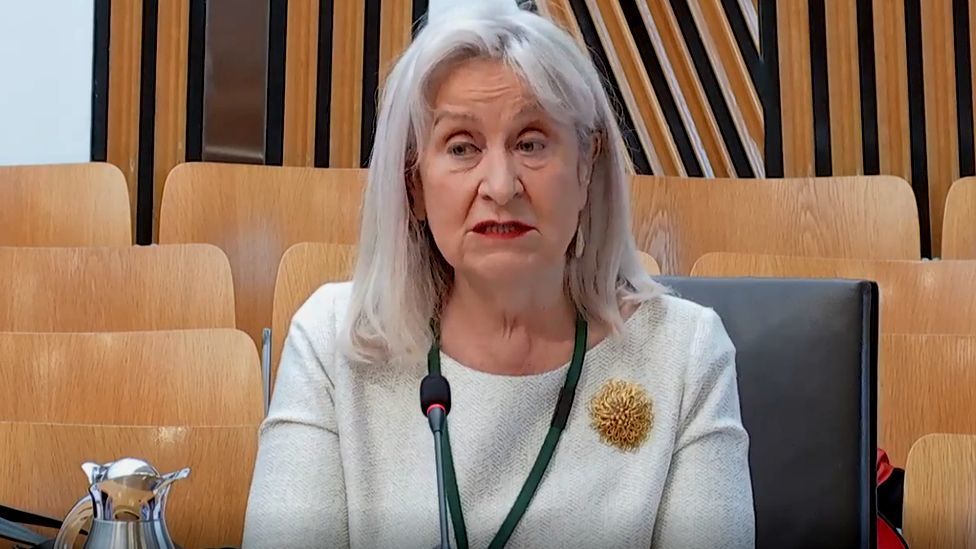 Baroness Helena Kennedy will lead an independent inquiry into the

A Home Office spokesperson said: "Since this horrific incident we have undertaken a number of significant changes to keep asylum seekers safe, including how we, our contractors and charities spot vulnerable individuals and provide them with wrap-around support and appropriate accommodation.

"The use of hotels is unacceptable and we are working hard to find appropriate accommodation for asylum seekers but local authorities must do all they can to help house people permanently," they added.

The Home Office added that its increased use of hotels had been "unprecedented" because of the pandemic.

Baroness Kennedy hopes to deliver a full report in the autumn.